More on the London Riots 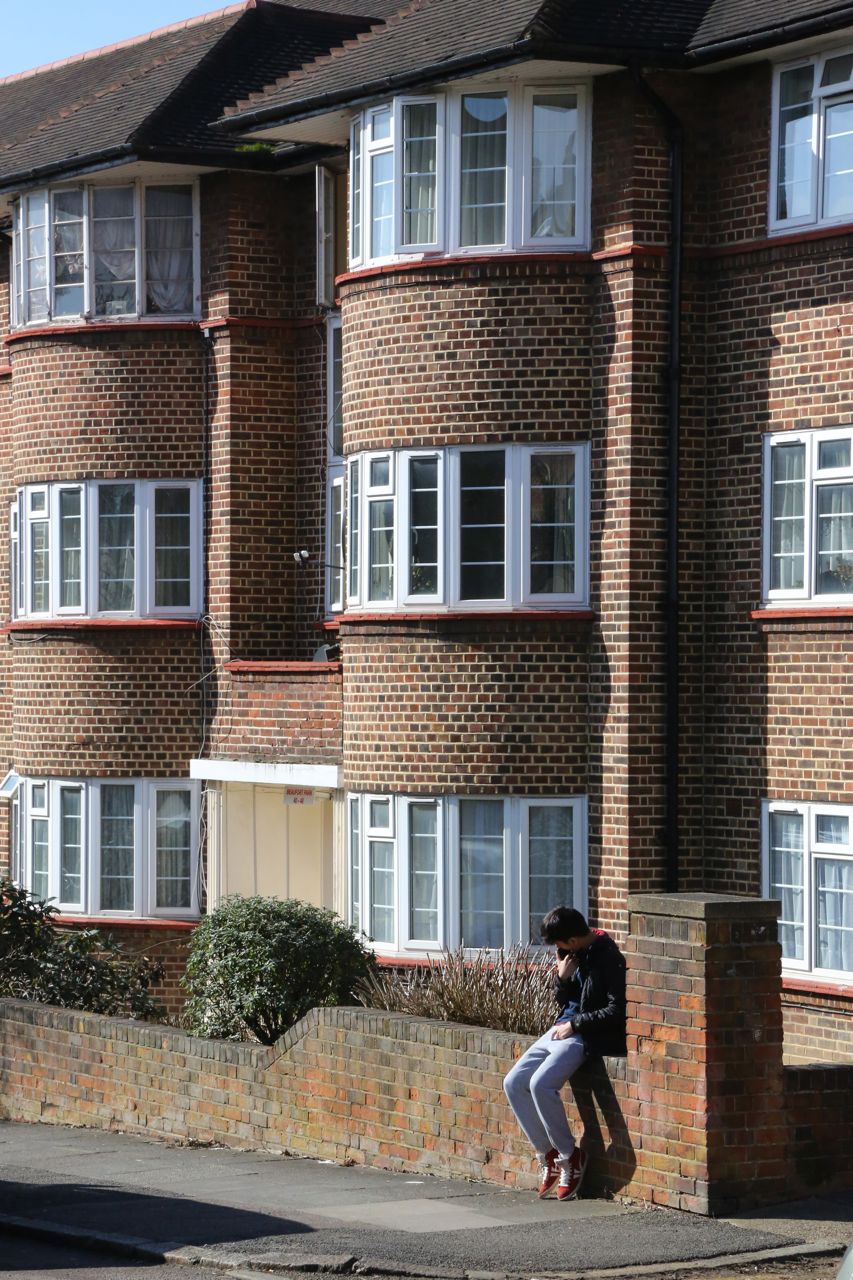 I read an interesting article in the Guardian yesterday about the London riots of 2011, those three or four summer nights in August when rampaging mobs smashed windows and set fires in several English cities. The writer of the article purports to have participated in the riots -- though to hear him tell it, he didn't do much more than throw a yogurt -- and he argues that they were an expression of youthful anger about social injustices.

Those riots happened not even a month after Dave and I moved to London. I will never forget watching hoodie-clad youths roaming down Westbourne Grove, right below our flat, leaving broken shop windows and a flaming motorbike in their wake. We found out later they smashed their way into a posh restaurant a few blocks away and robbed diners of their valuables.

But this column was patently absurd in some of its defenses of the rioters. The writer argued, for example, that he heard youths on the street express anger over issues like the phone-hacking scandal and MPs submitting bogus expenses, both items in the news at the time. Frankly, that's baloney. No one was rioting over journalists hacking into celebrities' phones.

The readers' comments were really enlightening (and humorous). Many rejected the column out of hand, calling the rioters violent, opportunist thugs who merely seized upon a moment of police weakness to get themselves a new TV and new sneakers. As one said, "They just wanted to do it because it was fun, and grab some free shit in the process." Several -- presumably from elsewhere in the UK -- pointed out that the riots happened only in urban England, and that there was no unrest in Wales, Scotland or Northern Ireland (for a change).

While there are certainly people in our society who are routinely wronged -- whether they're harassed by police or unable to get a job or suffer repeated humiliation at the hands of the bureaucracy of the welfare state -- I also tend more toward the belief that most of the London rioting was simple opportunistic crime. I'm glad this particular writer found a positive way to channel his social frustration, but making excuses for the violence does justice a disservice.

(Photo: Unrelated to rioting, a boy outside a block of flats near Temple Fortune, last weekend.)
Posted by Steve Reed at 6:42 AM