The Exotic Land of Catarrh 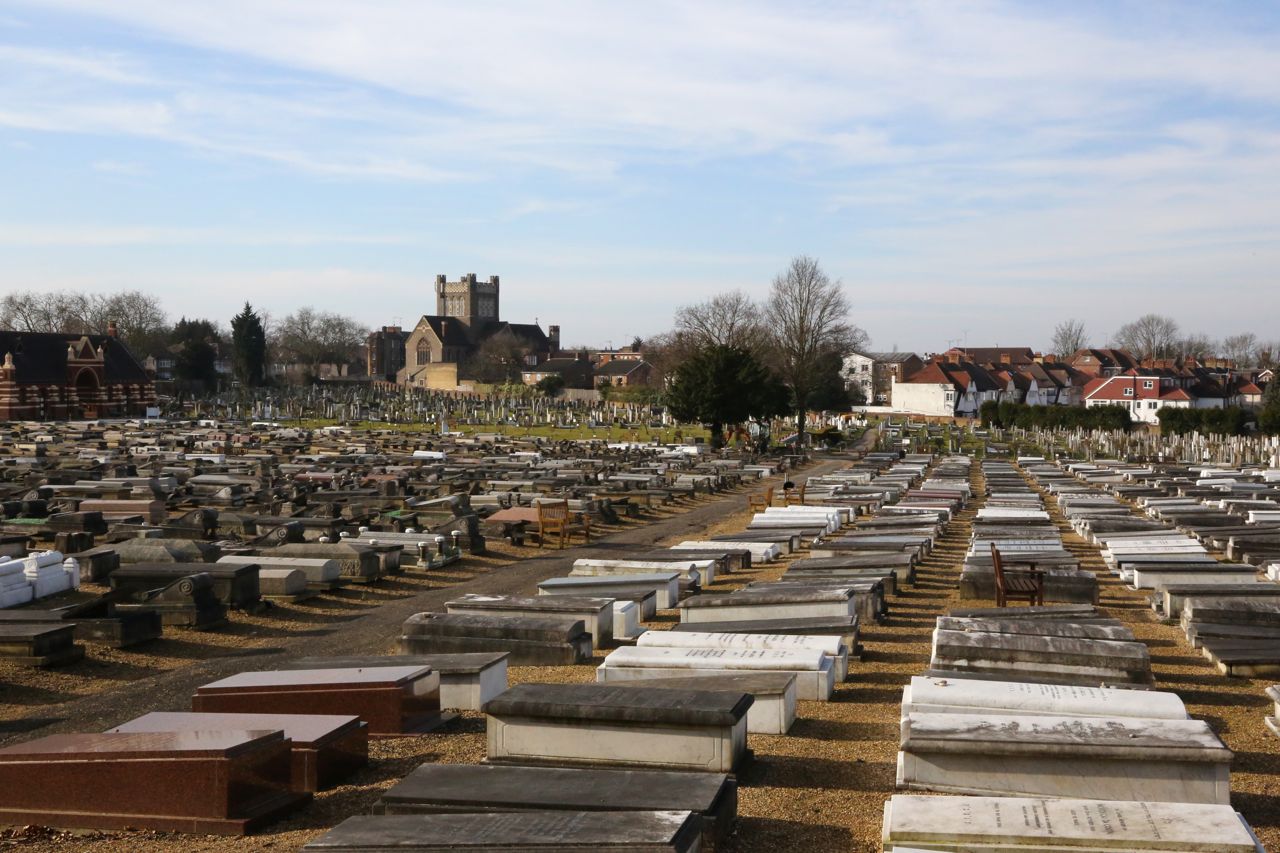 My cold is getting better. I still have a bit of congestion, or "catarrh" as the British say, but I think I'm on the mend. "Catarrh" is a fabulous word, isn't it? It sounds like an ornate type of Persian carpet or maybe a distant travel destination. Too bad it just means a snotty nose. I've never heard anyone use it out loud but it does turn up on medicine boxes.

The British have a lot of speech patterns that are just different from American ones. The other day a woman was photocopying a knitting book in the library, and wondering whether it was a British or American publication. The top of one page was titled, "Putting Mistakes Right." I said, "It's definitely British. Americans would never say that. We'd say, 'Fixing Mistakes,' or 'Correcting Mistakes.'"

Being British, she was amused by this small subtlety.

Anyway, aside from my slowly departing cold, not much is going on at the moment. Dave, his coworker Gordon and I went to the pub last night for an after-work drink with his friends, who leave town tomorrow. And I successfully shook down a student to pay for her long-lost computer charger, which is a minor triumph in my world.

More and more daffodils are appearing in the garden!

Shaking down little girls for money...whatever will you get up to next? Have a wonderful day.

Ha! Well, not a "little girl" -- a high school student. And believe me, she deserved a little coercion. That charger has been missing for months!

Well done on the shakedown, Steve. You deserve clear sinuses and daffodils.

I've lately been on a Brit-Lit thing, listening to many audio books written and narrated by Brits. I love them! Yes, there are definite differences in speech patterns and expressions.
Daffodils! Such extravagant uses of color and form by nature. Almost as if they were designed to cheer us after winter's grip.

I heard a story on NPR the other day. Daniel Webster, of the dictionary and speller fame, is almost solely responsible for American english. not for the dictionary so much as for the speller which came out decades before the dictionary. his goal to separate our english from British english and thereby from England.

I'd say that for the past 30 years or more, I've favored British literature, movies and television. I find the British tend to create more realistic characters and develop more complex plots. So, I think I'm quite used hearing and reading and understanding the different speech patterns. I haven't gone so far as to tell someone to put their bags in "the boot" yet but, I have told a few people to "keep calm and carry on" :-)