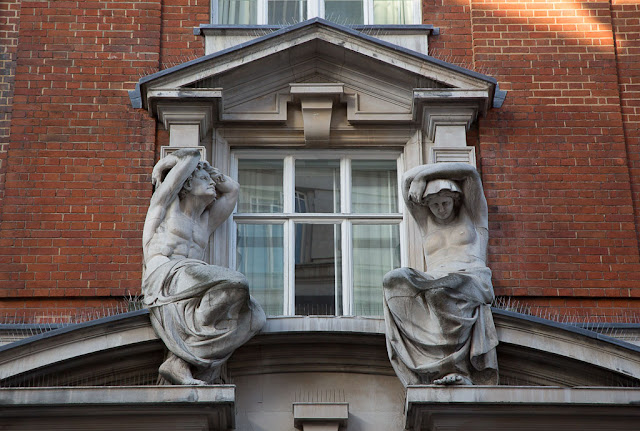 It's almost 8 a.m. on Saturday, and the dog has just managed to rouse herself from the warm bed, walk down the hallway with her toenails clicking on the wood floor, and announce herself with a yawn. The rest of us have been up for a while. She is the most spoiled dog I've ever seen.

As for me, I got to bed late last night because I was working on my French (38 percent fluent, according to Duolingo!) and wrestling with iMovie to create a special video for an upcoming blog post. You will see soon enough what that's about. Let me just say, iMovie takes a while to figure out, but at least it's intuitive enough that I could mess around with it without any instructions and produce a video.

(Said video does not star me, Dave or Olga, by the way.)

I finished Marie Kondo's book. It got a bit repetitive and I think it could just as easily have been a magazine article, but she did inspire me a bit. I hope to do some purging this weekend. Dave is rolling his eyes.

And now, I gotta run and get a shower before class. Sorry for the perfunctory post, but I'll make up for it soon!

(Photo: Two figures on a building near Oxford Circus.)
Posted by Steve Reed at 8:04 AM