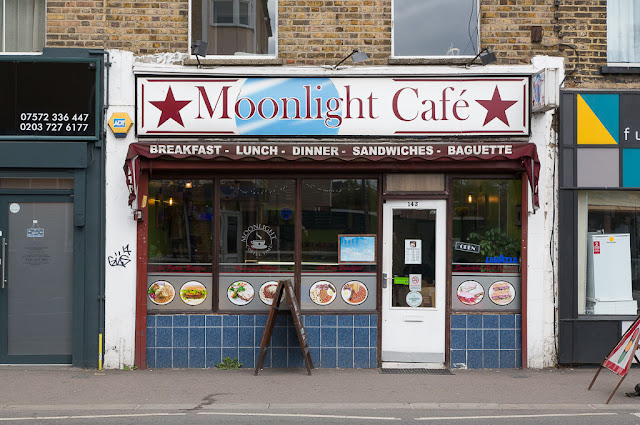 We had a little incident at work yesterday in which a guy mistakenly sent an e-mail chain of medium sensitivity to, literally, the entire school. Or at least all the employees. It popped up in my e-mail box and I began reading it, thinking, "I don't think I was supposed to get this." And then, like any nosey reporter, I kept on reading right to the bottom.

Then a second e-mail arrived advising us that the previous e-mail contained "personal information" and should be deleted. Not only was it too late, in my case, but telling people that an e-mail contains something they shouldn't see is a sure-fire way to get them to read it. He should have just said "disregard my previous e-mail" and left it at that.

I did feel bad for the guy, though. It's such an easy mistake to make.

I don't think I've ever done it in a work context, but back in the mid-'90s, when the Internet was new, I once wrote an incredibly personal e-mail to a guy I knew. He and I had a fling at a journalism convention, and I wrote him about our time together, and then somehow sent the e-mail to everyone in my address book! Because the Internet was new, this wasn't many people -- maybe ten -- but I remember my mother was on the list. I was mortified. Several of the addresses were already out of date, including hers (thank God). I called the others up and asked them to delete the e-mail, and they said they did, but even then I was pretty certain they probably read it first.

In other news, I read an article in the Guardian pointing out that it's been 20 years since songwriter Laura Nyro died. Do you know her? I remember being shocked at the time because she was only 49. (Younger than I am now!) She wrote several songs that were big hits in the late '60s and early '70s for The Fifth Dimension, like "Stoned Soul Picnic" and "Save the Country." I was an ardent fan of The Fifth Dimension in high school (despite the fact that they broke up in 1975 and everyone around me was listening to Devo and Billy Idol), so I knew her work well.

I remember trading computer messages with a copy editor at work about Nyro's sad, untimely death. This copy editor and I had a somewhat contentious working relationship, but this was one subject we bonded over. I expressed embarrassment about my infatuation with The Fifth Dimension. "Oh, but they made some great harmonies," she said.

(I still have about six Fifth Dimension albums in my iTunes.)

Nyro was an amazing pianist and singer herself. Her album "New York Tendaberry," from 1969, is one of my favorites.

(Photo: A cafe in Walthamstow, East London.)
Posted by Steve Reed at 6:54 AM