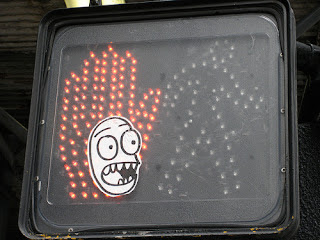 This is how I felt yesterday when I learned an interesting bit of celebrity trivia: Kim Richards, the child actress who played Tia in Disney's 1975 movie "Escape to Witch Mountain" and thus was a famous contemporary of kids in my generation, is Paris Hilton's aunt.

Good Lord. Wholesome little Kim Richards? Who's only a few years older than me? How can this be possible?

And whatever happened to Ike Eisenmann, anyway?

They were among a small group of child actors in the '70s with whom I felt a kind of familial bond. They'd show up frequently on TV or in a movie, a familiar face, just like a relative at a family reunion: Melissa Gilbert, Lance Kerwin, Matthew Laborteaux. I had no idea my childhood pseudo-family extended to Paris Hilton.