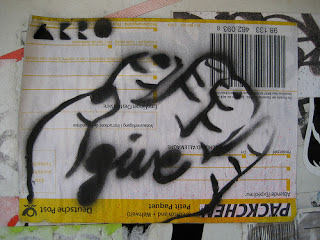 Had a little crisis last night with my computer. I had a friend over and we decided to watch “Ugly Betty,” which I have never seen, by streaming the video from ABC’s Web site. Unfortunately I found that I need some kind of computer update (of course) and was having trouble with the download from ABC. So my friend suggested watching it through iTunes instead.

I had no idea iTunes even offered TV shows, but apparently it does. So I tried to download “Ugly Betty,” only to find that, once again, I needed a newer version of iTunes to watch it. So I downloaded the newer iTunes.

Panic! Upon completing the upgrade, iTunes NO LONGER WORKED. It just gave me a message saying my operating system was too old to run the new iTunes. I couldn’t see any of my music or go back to the original iTunes.

By this time, my friend was rolling his eyes and we’d pretty much given up on “Ugly Betty.” But I was not going to give up my iTunes without a fight. So I looked around online for options to revert back to the older iTunes, which involves deleting a lot of files and moving things around - enough fiddling in the computer’s inner workings to make me nervous.

Finally my friend suggested calling his partner, who told me how to easily upgrade my operating system. I downloaded OSX upgrades from Apple, and all seems to be well again.

Computers definitely offer interesting opportunities to confront our control issues, and our frustrations when things don’t go as planned!
Posted by Steve Reed at 11:48 AM