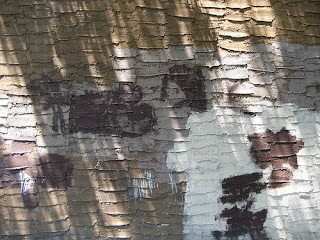 One of my favorite singer-songwriters, Suzanne Vega, just released a new CD, which I picked up Tuesday morning on my way to work. Predictably, when I walked into Virgin Records in Times Square and asked a clueless clerk where I could find the CD, she had no idea.

"What kind of music is that?" the clerk asked.

Fortyish adult music, I wanted to say. But I refrained.

I went and found Suzanne on my own. And I'm happy to say it's a great album, very New Yorky and romantic and nostalgic. It's called "Beauty and Crime." The New York Times had a great article about Suzanne on Sunday.

I met up last night with a couple of guys who I knew in college, now passing through New York. Haven't seen them in 20 years or so. We had a couple of beers and had a great time talking about our college crowd and the years since!
Posted by Steve Reed at 11:54 AM