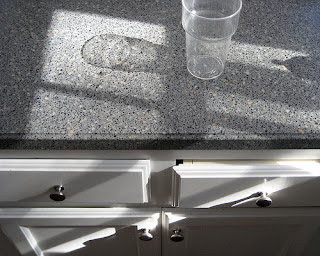 Back from a weekend in Southampton with my friends Pam and Bryan and their two children. As the novelty in the family, I wound up being the center of attention for little Amanda, who’s three, and who wouldn’t let me out of her sight. It’s always such an ego boost to spend time with a little kid!

We swam in the pool, where we tried to show Amanda how to dog-paddle, and we lazed around the house. We took Amanda to soccer practice. We went to Sag Harbor for ice cream, and had a little birthday party for Pam, a friend of mine from the Peace Corps. It was all very domestic. (Amanda’s little brother Spencer was there for all of this, but he’s a mostly quiet baby, and tends to blend into the background!) 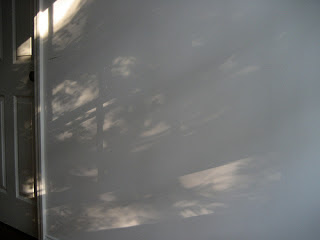 Small kids can be very intimidating. They’re so unfiltered, they’re likely to say anything. But they’re also very Zen - invested in the moment, and full of the energy of the moment, whether it’s happy or sad or something in between. (It’s rarely in between.)

Of course, they’re deluded too, full of desires that demand to be met. But you can see flashes of their little Buddha natures as they watch a bug or play a game or color in the coloring book - the intensity, the focus, even the kindness.