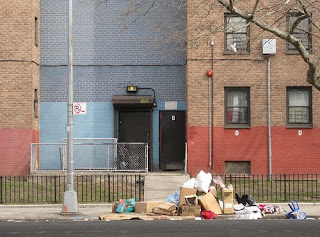 I just finished a long, impassioned entry about Obama and health care reform…and then decided not to post it. It drives me crazy that I can’t write about political subjects here without endangering my job, but such is the life of a journalist. Suffice to say that I have very strong opinions, but you’ll never get them out of me in writing.

Dave said the other day he thought I should be more opinionated in my blog -- that it would gain me more readers. I know I probably come across pretty blandly, but I just can’t be opinionated about matters of public policy. And I don’t want to be too snarky, because I think snarkiness hurts people.

So, gee…what about this weather?

I’m going to New Jersey tonight to hang out with Dave and his friend Kellee, who’s visiting from Michigan. And I had lunch today with my friend Stuart -- of the Sag Harbor house. I hadn’t seen him in months, so it was nice to catch up.