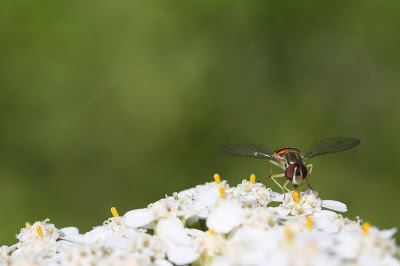 Yesterday I made a road trip to Trenton to do some photography. We'd seen some interesting graffiti from the car the last time we drove through, and I thought I'd try to find it again.

I decided to make the focus of my visit the Delaware and Raritan Canal State Park, a linear park and trail that runs along the old canal connecting the Delaware and Raritan rivers. It goes right through the middle of urban Trenton, and I thought it would be a good, public place to walk. So I drove into the city -- in an area that has probably the most ridged, rutted, potholed streets I've ever seen -- parked the car and walked to the trail. 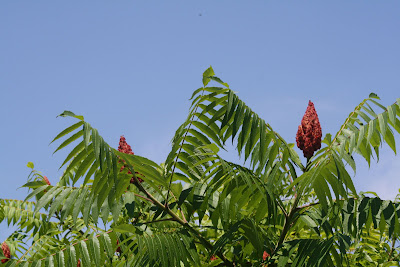 To my surprise, despite being in the middle of the city, the trail is fairly green and wild. I never escaped the traffic noise, because it runs right alongside U.S. 1. But I could only rarely see the cars beyond a wall of greenery, and I wound up taking more photos of wildflowers, insects and nature than of graffiti. 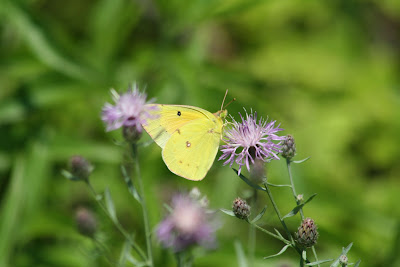 I was virtually the only person on the trail, and I spent a couple of hours out there. I eventually found the graffiti that we'd seen from the car, and I shot it, but it didn't interest me quite as much up close. I think I may be losing my enthusiasm for graffiti documentation. These days I'm more interested in urban environments, architecture and nature, though I've continued to shoot and post street art, mostly out of habit. 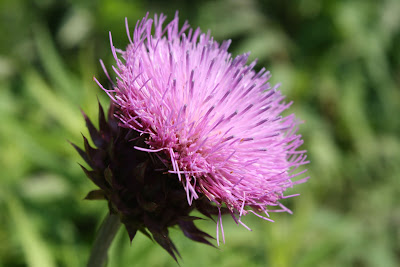 Afterwards I made my way to a diner in Princeton, on the way home, for some pancakes.

In the afternoon, a financial planner from the local school district came over to talk to Dave and me about how to manage the retirement savings we've built up over the past few years. We both need to roll our employer-sponsored savings plans into traditional IRA accounts, so we arranged that.

And in the evening we went to see "Super 8," which was definitely a fun, riveting movie. It tries to be a little bit of everything -- action flick, love story, coming-of-age drama -- and it mostly succeeds. I liked it, but Dave seemed less enthusiastic.
Posted by Steve Reed at 10:21 AM

Lovely pictures. That's the kind of thing my husband & I do on the weekends - check out local trails & take pictures of flowers, birds & butterflies. I think this next weekend I'm going to add pancakes to the agenda!

The pictures are spectacular. What kind of camera are you now using? Isn't it the one Dave gave you for your birthday?

Okay, you are KILLING me. You were here and I didn't even get an email?! Steve!! Come back before you guys leave.

Reya: Yeah, I used the Canon Rebel for these photos -- that's the one Dave gave me. I have some interchangeable lenses that let me get really close to things like bugs and flowers. But I still use my pocket camera (also a Canon) a lot too.

Gary: OMG, sorry! I thought you'd be working, but of course you must be done by now. Oops!