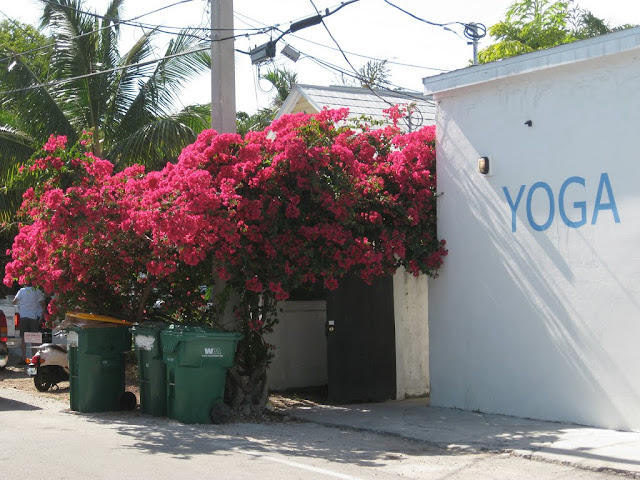 We enjoyed an unexpected burst of pop-culture nostalgia last night while we were all sitting at dinner. My stepsister Jennifer mentioned a movie that scared her when she was little, involving mutant cockroaches that set fires. I remembered it too, and within a few minutes we'd retrieved the name of the movie, "Bug," using the Internet. It was a 1975 production starring a busy but somewhat undistinguished actor named Bradford Dillman, and a bunch of others whose names never quite reigned supreme in Hollywood.

Thinking it would be fun to watch, we searched for it on Netflix. It wasn't there. But then we found the entire movie posted to YouTube. We patched the computer into the television and spent the evening laughing at "Bug." It's fairly suspenseful in places! (Or maybe that was just the wine.)

Isn't the Internet amazing? One minute we're talking about an obscure movie from our childhoods, and the next we're watching it for free. That just blows my mind.

I'm off to Anna Maria Island today for the weekend, and I don't think I'll have computer access there. So look for blog updates beginning Monday. Enjoy a few days off!