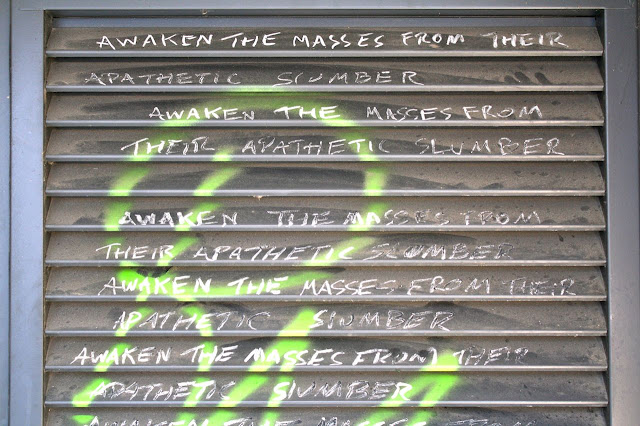 I read an interesting article the other day questioning whether the U.S. soldier charged with the recent massacre of civilians in Afghanistan had been taking an anti-malarial drug called Lariam, or mefloquine. Apparently days after the massacre, the military ordered a review of its use of the drug, which has been known to trigger psychosis-like symptoms in some people.

(The military says the review has "no connection" to the massacre, but the Pentagon won't say whether the soldier charged was taking the drug, which is sometimes used in Afghanistan.)

I've been interested in mefloquine for years because I took it during an eight-week trip through West Africa in autumn 1994. I'd just finished my service in the U.S. Peace Corps, and some friends and I planned to travel through Mali, Burkina Faso, Ghana and Cote d'Ivoire. We didn't need malaria drugs in Morocco, where we were living and working, but the Peace Corps medical staff gave us mefloquine for our journey.

Mefloquine has an advantage over other anti-malarial drugs because it only has to be taken once a week. I dutifully took my mefloquine during the trip, and only long after I'd returned to the states and stopped using it did the world begin to hear that it might have scary psychiatric side-effects.

At the time, we were told only that it could cause very vivid dreams. We sort of looked forward to them, like they'd be a harmless sideshow. I don't remember whether I had mefloquine dreams or not.

I did, however, begin to feel a tremendous sense of anxiety. I wasn't a seasoned world traveler at the time, but I'd spent two years immersed in Moroccan culture and I'd been to Spain, so I wasn't a novice, either. Yet I remember doubting whether I should be traveling to such exotic locales. Was I jeopardizing my safety, and my chances of finally going home after two years? What if I were in a car crash? Or a plane crash? What about the notorious crime rates in some West African cities? Would I get Guinea Worm?

Overall, I had fun -- in fact, I look back on that trip as an incredible experience. But toward the end I was exhausted, and I decided to go back to Morocco a week early. (I'd also come down with a terrible virus in Ghana that left me hallucinating with a 104-degree fever in a cheap hotel room one afternoon. That didn't help things.) I went to the Royal Air Maroc office in Abidjan, Cote d'Ivoire, and tried to change my ticket. When they told me there was no room on the earlier flight, I actually burst into tears! "I've got to get out of here!" I said.

They told me to go to the airport, present my ticket and try to board. I did so, and I got on the plane with no problem. I was very relieved to get back to Morocco, and when I did, my anxiety disappeared.

I've often wondered, in retrospect, whether my fears were related to the mefloquine. I've subsequently traveled in other parts of the world on different anti-malarials and never had a problem. (I believe I also took mefloquine when I went to Madagascar in the late '90s, and I don't recall much anxiety -- but that was a relatively brief trip, just two weeks.)

I guess there's no way to know for sure. But when I went to Botswana in 2006, and India in 2009, I did not take mefloquine -- I don't believe my doctors even gave me the option.

(Photo: Street art near Camden Lock, London.)
Posted by Steve Reed at 8:07 AM