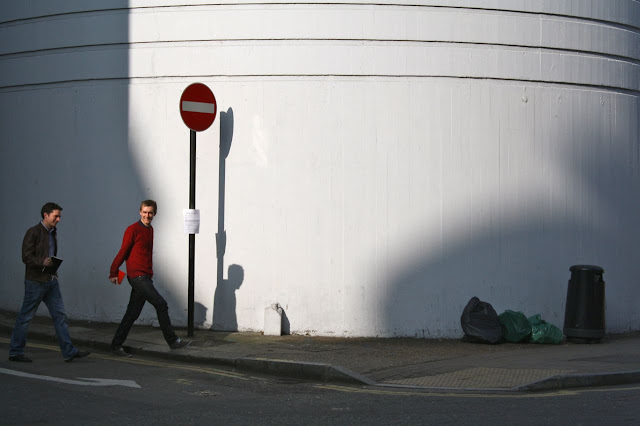 I don't know what's gotten into me over the past few days. Usually I try to stay out of political discussions, at least on my blog and on public forums like Facebook. I find there's too much potential for misunderstanding and conflict when you're typing away on a keyboard rather than facing someone and having a discussion.

But that hasn't stopped me from offering all sorts of opinions, on everything from gun control to a bill that would forgive student debt. (My opinion: I don't mind forgiving debt for certain people, like those who invested thousands for degrees in low-wage but necessary professions like art or social work. I don't want to forgive the debt of doctors, lawyers and MBAs. Especially when I didn't go to graduate school partly because of the expense!)

Maybe I really need to just bite my tongue. Part of the problem with Facebook is that it presents you with an issue, usually in just a few lines of text. You may be linked to a single article, but no more than that. And you're tempted to make a snap judgment based on that article or that short summary. It's not really the best way to have an intelligent, well thought-out discussion, you know?

Take the student loan law. The fact of the matter is, the law (summary here) would limit the amount of each payment to 10 percent of a graduate's discretionary income, arrange for forgiveness after 10 years of successful payments, and set limits on interest rates. Which doesn't seem so bad. It wouldn't simply erase student debt -- at least, not initially -- and higher earners would repay more.

Meanwhile, a blog pal posted a link to this excellent essay about the Right's exploitation of diminishing knowledge among voting citizens. I put that on Facebook too, no doubt with the potential to annoy some of my right-leaning friends. (Yes, I have a few.)

I have a congenital need to make people happy. It's one of my worst faults. I hate stirring up controversy when I know it will upset others. On the other hand, sometimes it's important to speak out, and damn the consequences. Otherwise, will we ever get anywhere?

(Photo: Off Tottenham Court Road, Saturday.)
Posted by Steve Reed at 6:57 AM