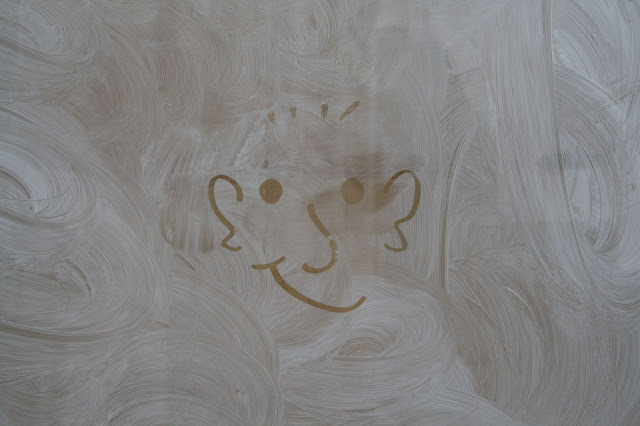 I've been reading about this appalling shooting in Florida. Without recounting all the facts of the case -- after all, I'm not sure all the facts are yet known -- let me just say that I'm glad the Justice Department is looking into it. Hopefully this incident will encourage Florida legislators and voters to rethink their crazy, Wild West approach to guns.

There aren't many guns running around London, and it shows. Miami-Dade had 224 murders in 2010, in a county with a population of 2.5 million people. (And that was during a period when crime rates hit a 40-year low statewide!) New York City had 329 murders in a population of 8.1 million.

London, with nearly the same number of people as New York, had 137 murders in the 12 months leading up to February 2011.

Gun crime here is just not that common. Handguns and automatic weapons are banned outright in England. Hunting weapons like shotguns and rifles are tightly controlled. We certainly have lots of urban problems -- gangs, poverty, drugs, robberies and the like -- but criminals seem to favor knives, and knives just aren't as lethal.

Gun nuts are certainly present in Europe -- witness this week's shocking shooting at the Jewish school in Toulouse, and the massacre in Norway last summer. But those incidents are so exceptional.

The NRA will argue that the Constitution protects the American right to keep and bear arms under any circumstances -- never mind that additional language about raising a militia. They've shown time and again that they're extremists, bent on protecting the availability of machine guns, automatic weapons and others that serve no justifiable public purpose.

The simple fact is, the more guns that are present in any given room, the more likely it is that someone will get shot.

(Photos: Faces found during my walk on Saturday.)
Posted by Steve Reed at 7:46 AM