A Non-Event Involving A Car 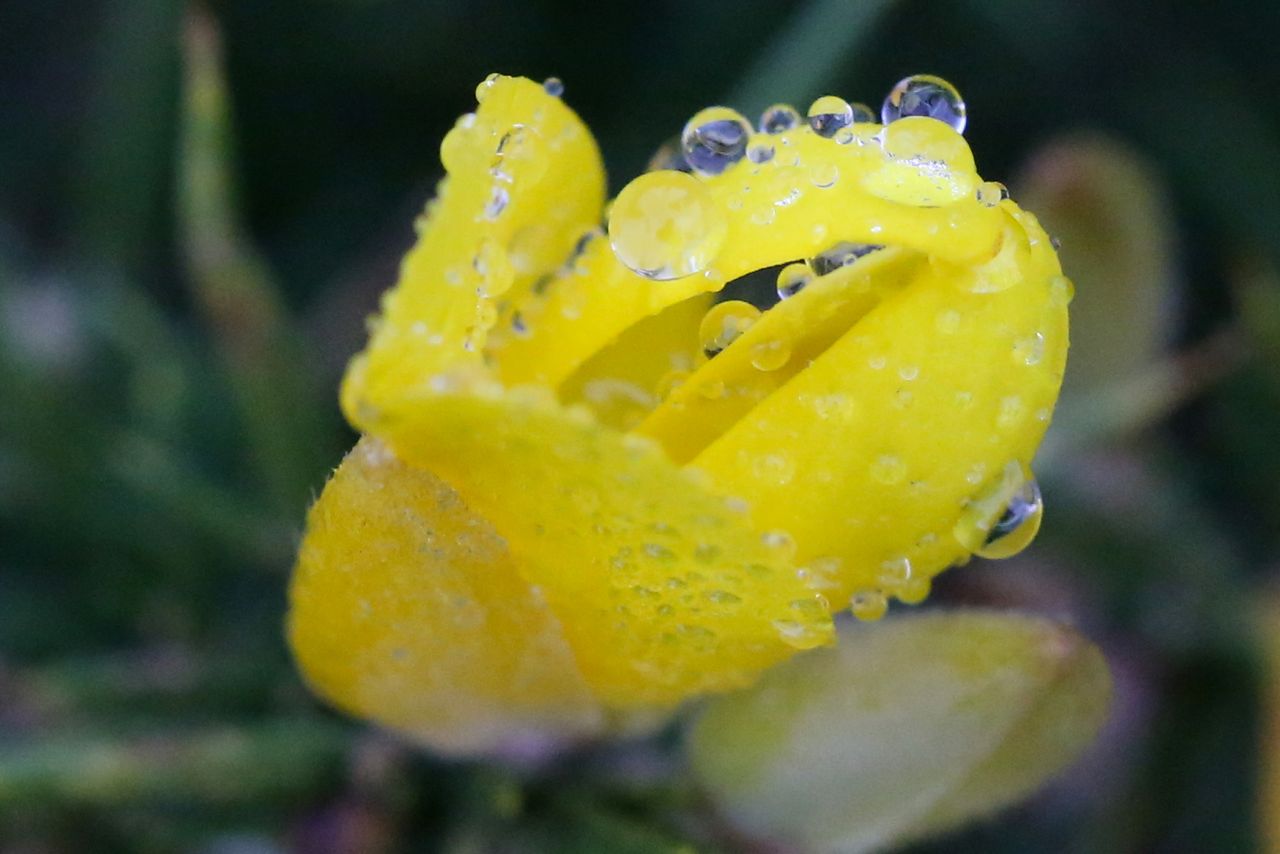 We had a bit of excitement at school yesterday when this happened. Apparently someone spotted a suspicious car parked nearby -- I am not sure what made it suspicious -- and the authorities were summoned. Fortunately the hubbub turned out to be unwarranted. (If there was any sort of "controlled explosion," as the BBC story says, we saw no evidence of it. In fact the car was still parked there when I left work yesterday evening, with only a small broken window as testament to the police investigation.)

What it meant for us was simply an hour or so of standing outside at a safe distance. I guess you can never be too careful. Fortunately our winter temperatures are much milder than those in the states this week.

Coincidentally, bombs have been turning up in unexpected places recently, at least partly because of bad weather.

Other than that, yesterday was uneventful. I finally finished "The Charioteer" by Mary Renault, a remarkably subtle novel about gay men published back in the early 1950s. It only barely mentions homosexuality by name -- I believe "queer" appears a handful of times, in dialogue -- and much of the romantic action is alluded to, rather than specifically spelled out. Renault asks us to read between the lines in many scenes in order to understand what's going on. I suppose such circumspection was necessary back in those days. Anyway, I liked it a lot -- I became aware of it only after reading this fascinating article in The New Yorker several months ago. (The link leads to a synopsis, not the piece itself.)

Oh, and my dad's Europe photos have been making the rounds via Facebook. Everyone seems quite excited about them, which will make him happy!

(Photo: Wild broom growing in Norfolk at Christmas.)
Posted by Steve Reed at 7:30 AM