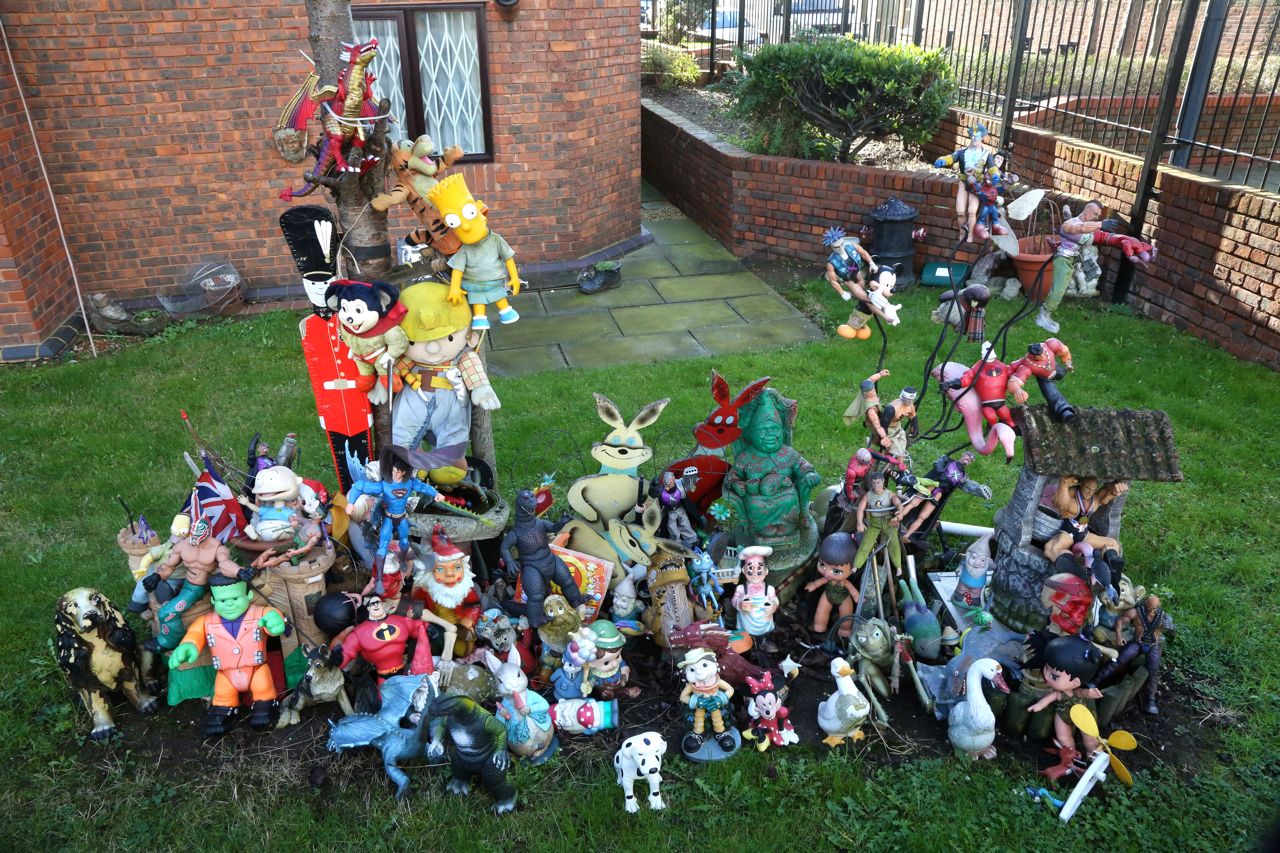 Dave and I ate a minimal-effort dinner last night. At Christmas, a friend gave me a jar of dehydrated bruschetta with mango -- it's dry and flaky, a bit like red-orange potpourri. Well, yesterday Dave got some nice bread and we reconstituted some of the bruschetta (warm water, five minutes, then a bit of olive oil). It tasted about like you would expect -- a bit like the pizza sauce from those old Kraft boxed pizza kits that they used to sell decades ago. (Do they still sell those?) The mango wasn't readily detectable. We also finished off the kale soup Dave made earlier this week, which was great.

Reheating the soup allowed us to use the Science Oven! There's a scene in "American Hustle" where one of the main characters gets a microwave oven as a gift. The movie is set in the '70s, so he has no idea what a microwave is or how it works, but he takes to calling it the Science Oven. Dave and I have adopted the terminology.

As you can see, not a whole lot is happening around here this week.

While the U.S. has been blanketed by freezing temperatures and snow, we're having mild, excessively wet weather. We're apparently in the middle of the wettest winter in years. At Christmas it rained and stormed so much that many people were flooded, and parts of England remain submerged even now -- and more rain is on the way this week. Olga comes home from her walks looking gray and smelling swampy.

(Photo: Yard toys in Shepherd's Bush.)
Posted by Steve Reed at 6:47 AM

The Science Oven? Oh man. I'm going to adopt the name, too.

It's supposed to warm up a little this weekend. I hope so!

I love The Science Oven. Sometimes Glen calls the microwave the Nukerator.
Winter makes us all a bit dreary, doesn't it? Won't spring be fine?

That photo!!! It looks like it should have a key to identifying all the figures, like the cover of Sargeant Pepper's.

Send some of that rain out here to California where we're facing a dangerous drought! And that photo! It goes wonderfully with talk of Science Ovens.

haven't seen American Hustle yet. I love the new name for you microwave! I am loving new music lately, it is "crack-ish" - nothing too deep , except for "One Love" which hit the ol nail on the head - adore Mary!
That photo is hilarious! However I am thinking that those toys are probably not enjoying the rain, rain, mist, rain...which is our exact same weather.

Steve this has nothing to do with your post is great. I am a computer novice so bear with me. I suscribed to you by email several months ago.(Found you through Mary at "Bless Our Hearts) Any-who all was fine until a while back. You are going to my spam.I always mass delete the junk cuz it scares me. I took a peek and there you were. Do I re-do you? Here I am as I think I am no reply. As I said a true novice. Thanks a loyal fan. m.bartels65@yahoo.com

I have to say the only part of your dinner that sounded appealing was Dave's soup.

Wet weather plays havoc with dogs getting exercise. And some (like mine) need it every day! These days a trip to the dog park is followed by a bath for Ari because his poodle-like fur just soaks up the mud. Gross!

I love that! The Science Oven! And what is that a picture of?