Mourning For 'The Yearling'

There's a poignant article in the January issue of Harper's called "The Lost Yearling: An American Classic Fades Away," by Lauren Groff. It considers the reasons why "The Yearling" by Marjorie Kinnan Rawlings -- a book that won the Pulitzer Prize and was the best-selling novel of 1938, a book that inspired a popular movie starring a youthful Gregory Peck -- is dwindling in popularity.

"The Yearling" and Rawlings herself are legendary in Florida, or at least they were when I was growing up there in the '70s. I can't remember how or where I first heard of her, but I feel like she's always been a presence in my literary life. I don't think I actually read "The Yearling" until I was an adult, and I went on to read Rawlings' other notable Florida books: "South Moon Under" and "Cross Creek." (I also tried to read "The Sojourner," which is set in upstate New York, but as Groff notes, some of Rawlings' books were terrible -- and that's one of them.)

Rawlings' home near Gainesville is a Florida State Park -- that's my ticket, up above, from when I visited in the mid-'90s and admission was $1. (It's now $3.) I keep it tucked into my weathered copy of "Cross Creek."

These days, though, "The Yearling" sells far fewer copies than popular classics like "To Kill a Mockingbird" or "The Catcher in the Rye," and even many people in Florida have never read it. Groff attributes some of the local disinterest to Florida's peculiar status as a state where everyone is from somewhere else, and many Floridians feel little allegiance to its history and ecology. She also notes some failures in Rawlings' writing -- namely, her indifference to Florida's racial tensions -- that perhaps make her books less accessible and relevant today. 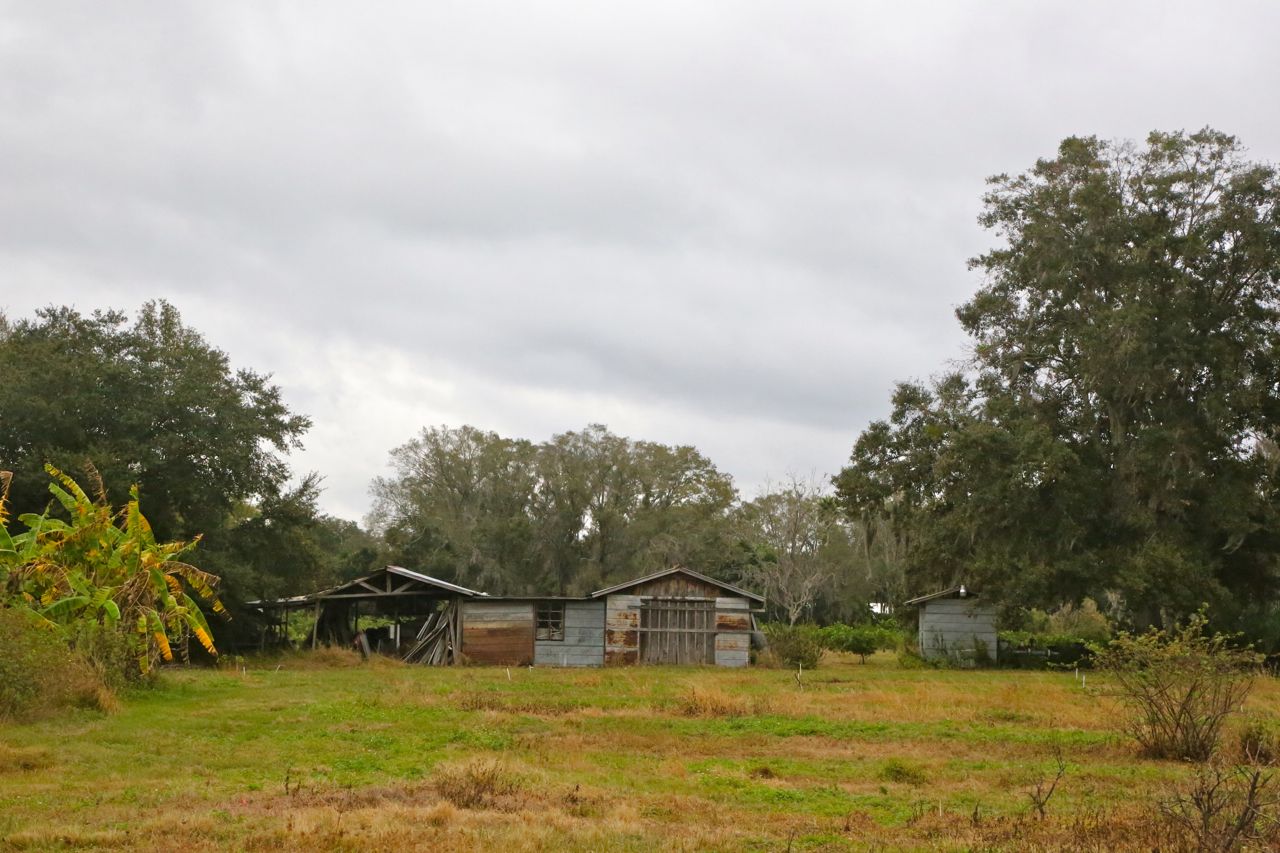 Nearly all novels diminish in popularity over time, and Pulitzer winners are not immune. I mean, who reads "Honey in the Horn" by Harold L. Davis (1935), or "Journey in the Dark" by Martin Flavin (1943)? As Pulitzer winners continue to pile up year after year, some will be shed from the national consciousness as a matter of necessity.

Still, Groff's argument that my home state in particular suffers from its position as an exploding (or perhaps collapsing, with all its recent sinkholes) land of theme parks and tourists is especially touching to me. She talks to her father-in-law about how climate change has altered the ecology since his own Florida boyhood:

"When he was a boy, the wildlife was far denser, he said. He collected snakes in his back yard; he saw raccoons and opossums every day. He sees such animals rarely now. In the summer, there would be daily microstorms that would blow through and cool the world off in a burst of rain. These, too, are gone."

It's been 13 years since I lived in Florida, so granted my recent experience is limited, but my parents and brother still live there and we often make similar remarks. When I was a boy I remember quail running through our backyard with great frequency. I haven't seen a quail near our family home in 25 years, at least. (On the other hand, we get many more sandhill cranes, and we did just see all those turkeys!)

The possibility that "The Yearling" and Rawlings' other, better works will vanish from our reading lives is depressing because they speak for the real Florida, the crackers and gators and snakes and yes, even the deer. If you're interested in Florida and can find a copy of the January Harper's, give Groff's article a read. (The online version is for subscribers only.)

(Middle photo: Some Old Florida barns near my dad's house in Lutz, north of Tampa.)
Posted by Steve Reed at 7:16 AM