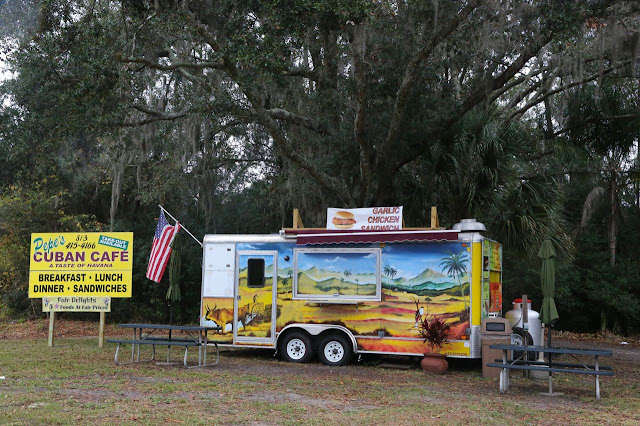 Dad and I spent yesterday looking through boxes of old photos and memorabilia that he's saved through the years. He kept what seems like every greeting card we ever gave him, along with his old Boy Scout uniforms and his baseball mitt. He has a heavy brass plaque from a sundial that once stood at Camp Emerson in Idyllwild, Ca., dedicated to the memory of his father, a local scoutmaster. The sundial was done in by vandals long ago, but someone sent him the plaque.

He also has several carousels of slides from a trip he took to Europe with three high school friends in the late 1950s -- they steamed across the ocean on a freighter, and wandered through England, France, Italy, Switzerland and beyond. We hauled out the slide projector and the viewing screen and went through some of the slides last night. It's so strange to see my father, who loathes travel and who can barely bring himself to cross the bay to St. Petersburg to visit the dermatologist, standing in the shadow of the Eiffel Tower in super-cool black sunglasses and a beatnik beard.

He has a hilarious cigar box filled with paperwork of dubious value, like receipts from his childhood paper route, listing all his customers and how much they prepaid for their subscriptions.

I hope it's comforting for him to look through all this stuff. He says he wants me to know what's there. It's a bit unsettling for me given the circumstances, but not unpleasant, and it is great to hear the stories. I only hope I can remember them.