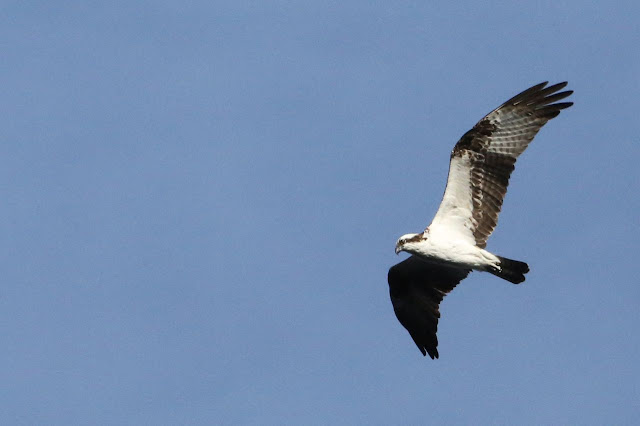 After much thought, Mom decided that one of the things she wanted to do yesterday was visit Ikea. She'd never been, and kept hearing about it, and wanted to see what it all looked like. So we went to the palace of inexpensive Scandinavian furniture and prowled the aisle past all those goods with unpronounceable names, and then had lunch in the cafe -- Swedish meatballs with potatoes and lingonberry sauce. I must say they were terrific. When Ikea first opened here it was considered stylish for downtown workers to journey there for Swedish meatballs at lunch, or so I was told at the time by one of my downtown-working friends. I'm not sure that's still the case, but we felt bizarrely swish nonetheless.

Yesterday was full of interesting wildlife encounters. Mom and I saw fox squirrels on our neighbor's property, where the house is being torn down -- we wondered if they were traumatized by the demolition, but they seemed unaffected. (It's a large spread and the new homeowners are saving nearly all of the trees, so I think the squirrels should be fine.) Then I set out on an afternoon walk -- to work off the meatballs, which were sitting in my stomach like those piles of metal cannonballs at St. Augustine -- and I saw sixteen wild turkeys in a field! I have never seen so many turkeys in one place. I ran home for the camera and got some shots, which I promise to post tomorrow. We also saw a distant pair of bald eagles sitting in a pine snag, but they were too far away to get much of a photo.

We toasted the New Year yesterday evening, sitting on the dock with a bottle of Freixenet from Publix, laughing about neighbors past and present and, apropos of nothing, the South Carolina woman who stabbed her husband with a ceramic squirrel. (I suppose it's not really funny, especially for the husband. Or the squirrel. But you try not to laugh.)

I'm heading back to my dad's today.