A Magic Mushroom, and Harvey Milk 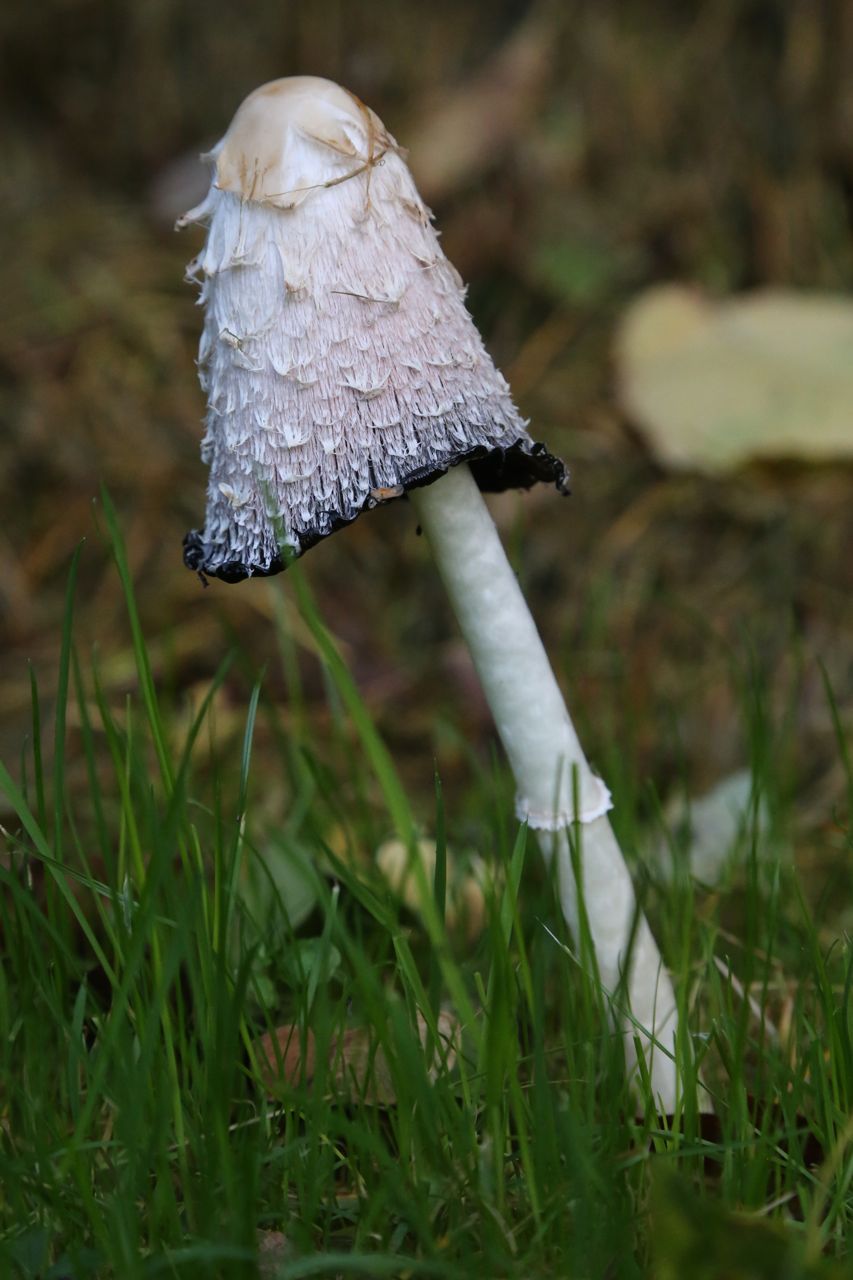 When Olga and I were at the cemetery on Saturday, we came across this beautiful mushroom all by itself at the edge of the lawn, where the grass meets the woods. I don't remember ever seeing one like this before. I did some online research and I believe it's a shaggy inkcap, but I'm no expert. It may not be magic in the hallucinogenic sense, but it is in the nature-is-amazing sense. 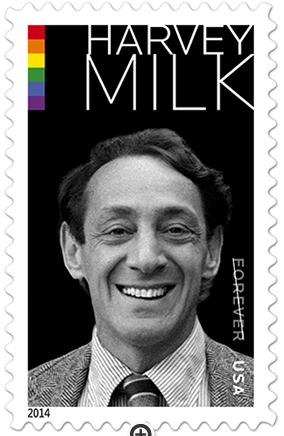 Also amazing is a little tidbit of postal news I heard yesterday via my old friend Kevin. He alerted me to a new U.S. stamp reproducing the famous inverted Jenny postal error. (But valued at $2 rather than 24 cents -- what would they have thought in 1918?!) Kevin bought some online, and sent me a link to the USPS web site. I like the new Jenny stamp, but I was more intrigued by another stamp mentioned on the same web page -- honoring Harvey Milk!

If you had told me back in the '80s that the U.S. government would someday issue a stamp honoring a political leader known primarily for advancing gay rights, I'm not sure I would have believed it. I am so impressed. The world really is moving forward. (And, predictably, it makes the religious conservatives crazy.)

Of course, no one uses stamps anymore, so who knows if it will actually be seen. But it's the issuance that counts -- the official endorsement.

I am posting a bit early this morning because I'm going to work much earlier -- as I will every Wednesday from now until late November. I'm still singing with the faculty/staff chorus, and we've just started late afternoon rehearsals for a new performance at the end of November. So I need to go in earlier to make up the time I'll spend rehearsing. I'm trying to decide if it's crazy and Sheldon Cooper-ish to take a dry bowl of cereal to work so I can eat my normal breakfast at 8 a.m., my normal time? Or should I just eat early at home and be done with it? Decisions, decisions!
Posted by Steve Reed at 5:45 AM