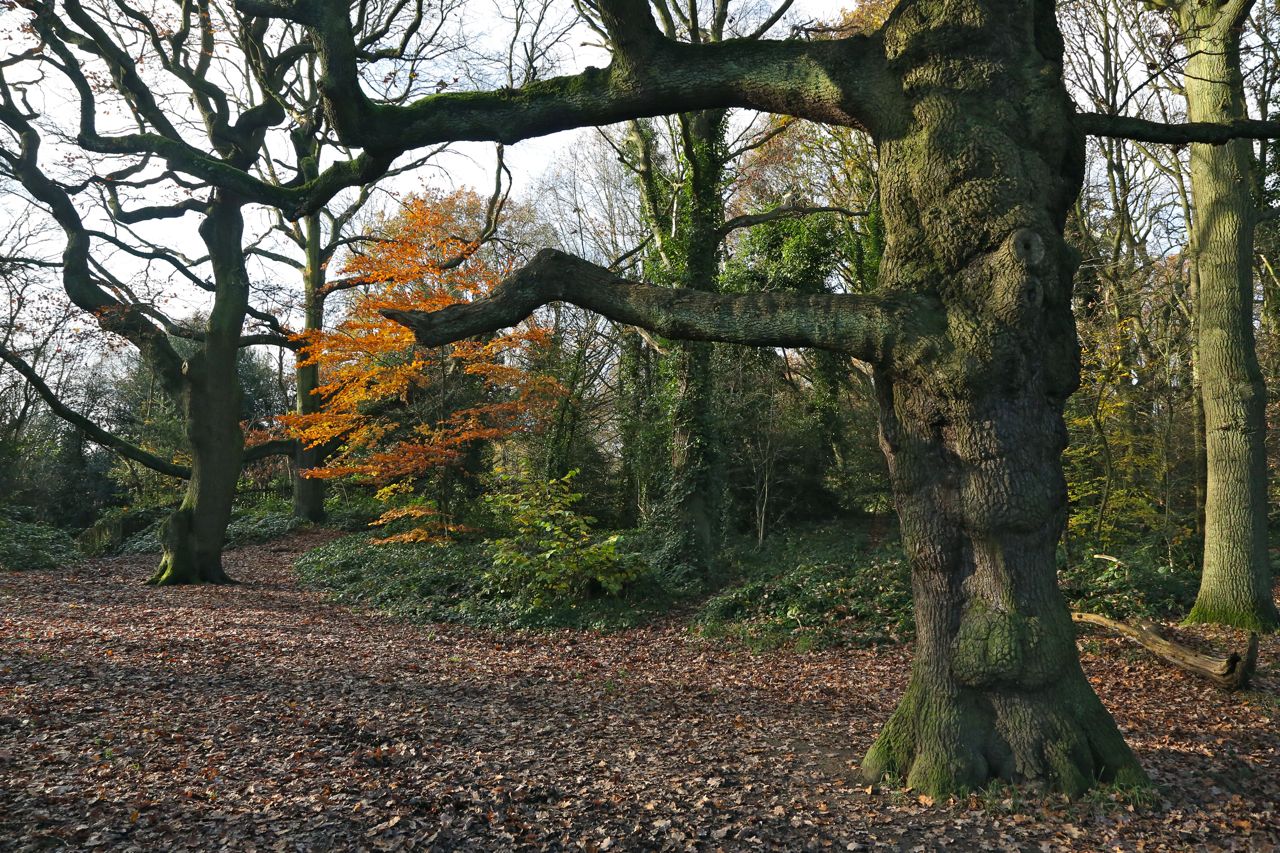 We had another little home maintenance crisis over the weekend, when our shower hose ruptured and began spewing water at odd angles all over the bathroom. (This happened while we were bathing the dog, naturally, making her even less enthusiastic about having a bath.)

European showers are not like American showers. The shower head isn't fixed in the wall. Instead it hangs from a vertical rail and is attached to the wall plumbing via a flexible hose. It can be detached from the rail and used as a hand-held sprayer, which comes in handy when bathing, oh, a dog, for example.

When the hose went bad, Dave and I thought, "Oh NO!" Given how long it's taken our management company to address other maintenance issues, we figured we'd better just fix this one ourselves. Initially we envisioned having to call a plumber. But I discovered that the hose just unscrews, so Dave took it to the hardware store last night and found a replacement. He's in there showering now, and as far as I know, it's working fine.

As for our other crises, the mold situation appears to be no worse. I haven't cleaned the living room wall because I wanted the contractors to see it. Now they've come and gone, collecting information for their estimates, and I think the time has come to clean it up. That will be my task this evening.

And we finally received our lawn mower, which Dave had redelivered to school on Thanksgiving and brought home on Monday. It's actually not that large. We haven't unpacked it yet -- maybe this weekend. Our shaggy, leaf-strewn back garden really does need one last grooming before the depths of winter set in.

Not that anyone can see it. We're just about at the darkest point of the year. It's dark when I walk the dog in the morning and dark when I leave work at 5 p.m. The library is busier, too, since no one wants to be outside after school in the chilly gloom. I had 44 people in the library yesterday at closing time -- far more than usual.

For the next six or eight weeks, at least on weekdays, I will have little opportunity to be outdoors in the daylight. (Such as it is!) Photography will be a challenge except on weekends!

(Photo: Hampstead Heath on Sunday.)
Posted by Steve Reed at 6:20 AM