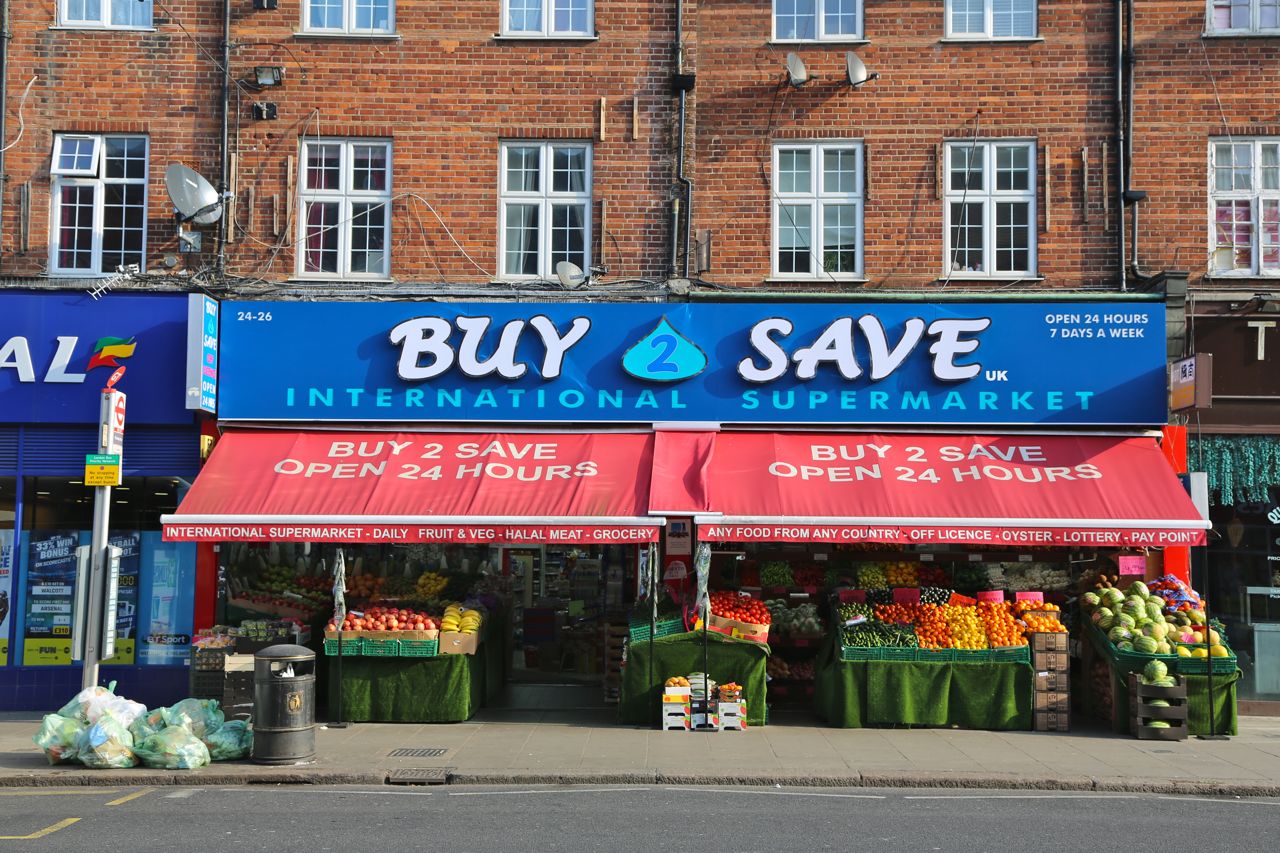 Yesterday was a super-productive day of shooting -- 95 streets over 3 postcodes for Bleeding London! This is the second-to-last weekend I'll be able to shoot before the March deadline, so I wanted to get out and really hoof it. I started near Golders Green, finished up that postcode, and made my way to Colindale and worked on that one.

I pretty much walked from 9 a.m. until 5 p.m., stopping long enough in late morning to eat a chocolate croissant on a bench in the Brent Cross tube station. The station was very quiet, it being the weekend, and it was actually kind of peaceful, sitting there and watching a handful of people wander in and out.

I walked through iffy-looking council estates, past fields of daffodils, over creeks and over superhighways. I saw stately swans, kids playing on scooters, blooming camellias and deteriorating stuffed animals hanging on a fence. I had a great time.

All my photos aren't up on the Bleeding London web gallery yet -- I've been stymied by a technical issue -- but they'll be there before too long. I took a few shots just for myself, like this super-colorful grocery store in Golders Green.

I know you're all sick to death of hearing about this project, and I apologize for regaling you with it yet again. (Imagine how Dave must feel!) But when it eats up my entire day I just don't have anything else to tell you, except that we had our friend Lisa over for dinner last night. Dave made steaks and I made a round of killer martinis!
Posted by Steve Reed at 7:39 AM