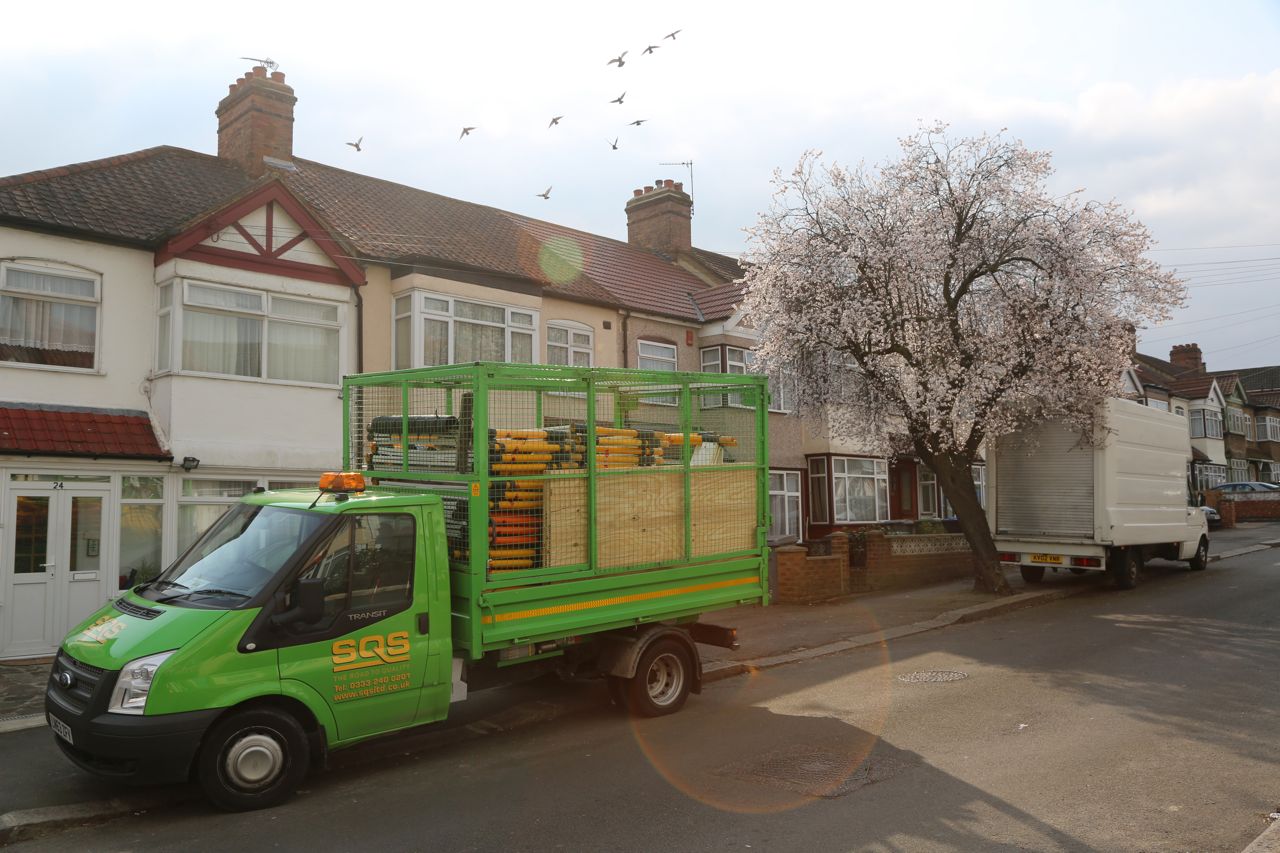 "Wait a minute," you may be saying to yourself. "Didn't he say something a few weeks ago about going to Singapore?"

Yes, I did. And today is the day. We leave this afternoon immediately after work, spend 14 hours in the air and then turn around and come home on Sunday. It's going to be quite a whirlwind. Dave and another teacher are going with some of their music students, attending an international honor band and orchestra event. I, on the other hand, have paid my own way and am merely tagging along as a tourist. While Dave is in rehearsals I will be wandering.

I don't have the slightest idea what to expect. I have no mental image of Singapore in my mind at all. I did check out a guidebook from the library, so I'll be reading up a bit on the plane.

Olga, meanwhile, will stay in the company of one of our friends who is going to house-sit. We had arranged for dog boarding, but when the opportunity arose for someone to stay over, we grabbed it. It's so great to be able to leave her in a familiar environment. It will lessen her stress considerably. 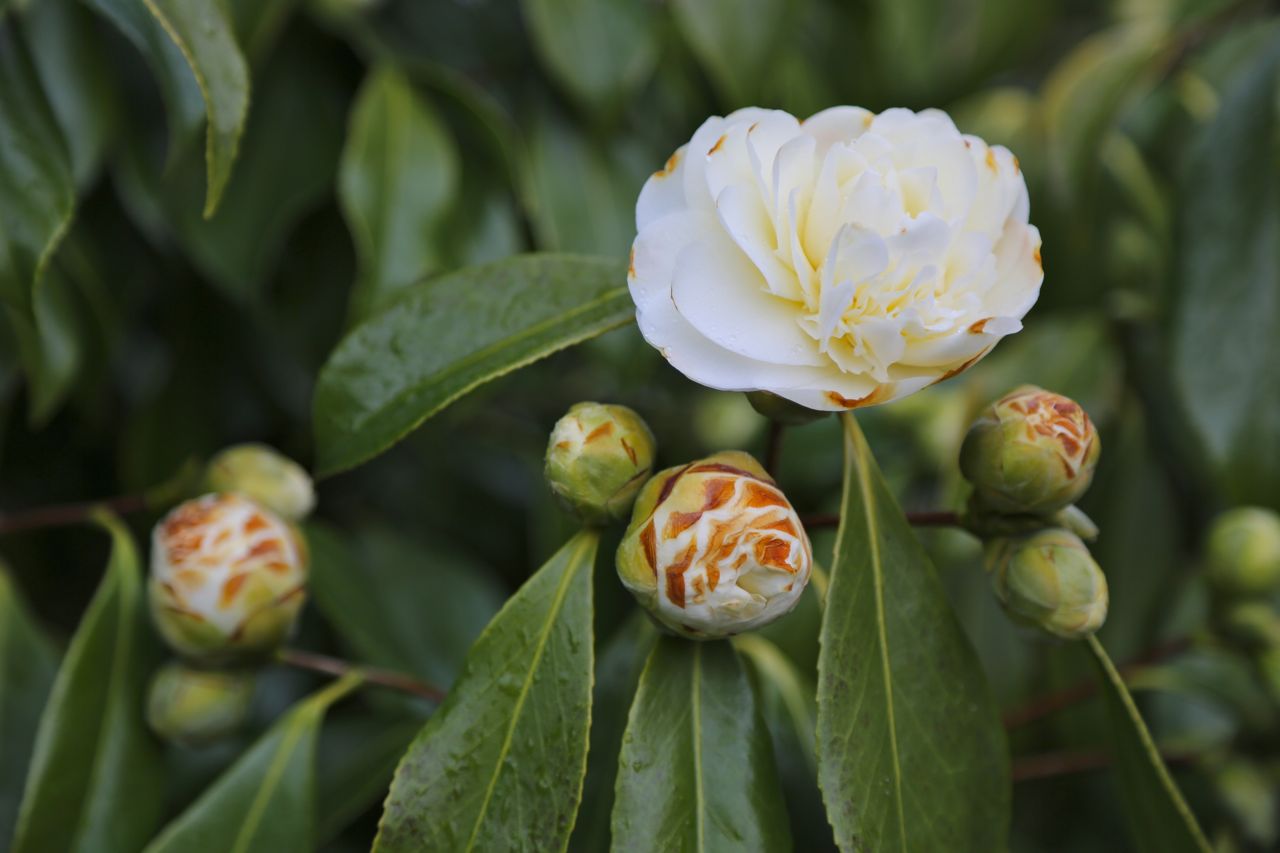 On Sunday morning, finally, after weeks of waiting with buds tightly knotted, our camellia decided to bloom. As you can see it's a simple white blossom, but I think the bush will be pretty spectacular once all the buds open. There are about a million of them.

Oh, and some of you asked about my cold. It is entirely gone, fortunately! It vanished late last week.

Last night, Dave and I watched Neil Simon's "California Suite," one of my longtime favorite movies. I first saw it with my church youth group in 1977, when I was 10, and I'm sure the group leaders must have panicked at some of the humor -- the hooker (unconscious after drinking a bottle of tequila) in the married man's bed, the actress married to the closeted gay antiques dealer, the quarreling divorcees, the somewhat racist slapstick comedy of the black characters. It is definitely a flawed movie. But I love it anyway, and as a child it fueled many a dream of someday moving to California, which I once badly wanted to do. I've probably seen it 50 times, and we had a great time watching it again last night. Maggie Smith: "Oh! Sidney! I saw your privates!"

(Top photo: Queensbury Road, in Kingsbury, North London, on Saturday. Coincidentally, my grandparents lived on a street with the same name in Maryland.)
Posted by Steve Reed at 6:36 AM