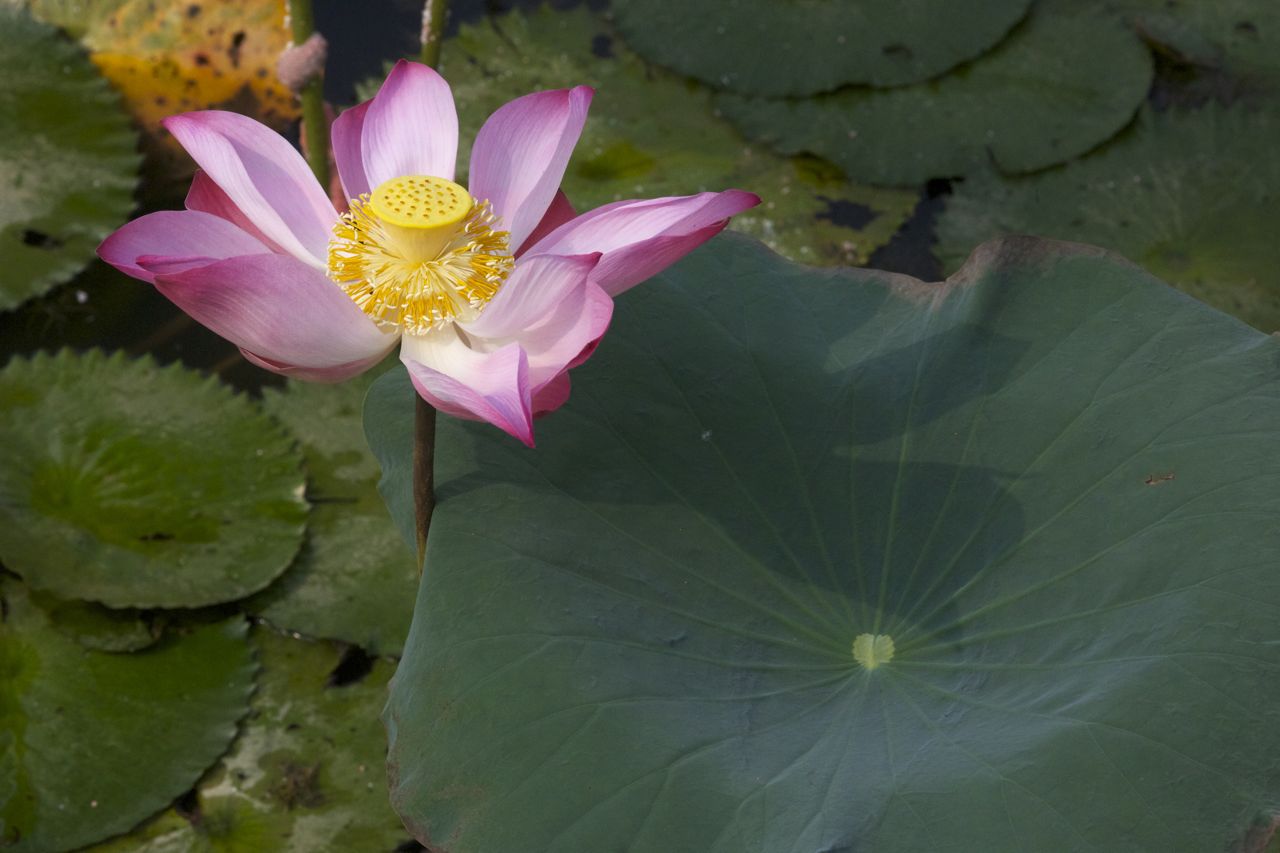 I'm sitting at the airport gate in Singapore, waiting to board our A380 for home. It's a massive plane with two levels, according to Dave. He's been excited about it for weeks. I kind of hope there's a grand piano and a martini bar, like in "Airport '77," with Lee Grant cracking wise in furs and jewels. (But with a happier outcome overall.)

The flight home is 14 hours or thereabouts -- longer than the flight here. Headwinds, I suppose. Thank goodness I have a long novel and one more New Yorker to read!

Last night's concert was tremendous -- the best high school honor band concert I've seen. The students played Shostakovich, Grainger, Holst and others. I was very impressed. I was also slightly late getting there, because I took the subway and the school was located on the other side of the island -- fifteen stops from our hotel. I just didn't budget enough time. But I only missed the first ten minutes or so.

In the Singapore subway there are advertisements for proper behavior. (Don't bring your durians aboard, for one thing.) One of the ads cautions men against accosting women -- if they do they stand to be arrested for "outrage of modesty," which I think is a great term. It would be a good band name, wouldn't it?

They're calling our flight. Off to the friendly skies!

(Photo: A lotus flower in Gardens by the Bay, yesterday.)
Posted by Steve Reed at 12:40 AM