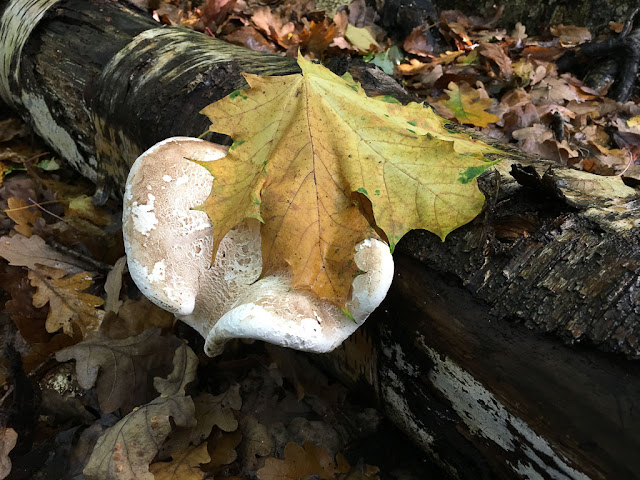 I see that Denver is considering making it illegal to declaw cats. Some other American cities and regions (I remember West Hollywood being one) have already taken this step. The argument is that declawing is cruel, because the operation requires essentially removing the cat's fingertip -- not just the claw, but a small piece of bone as well.

I have a confession to make -- I had all three of my cats declawed. (Or, as Monty Python might say, my "ex-cats," since they're all "pushing up the daisies" at this point.) This was back in the '80s and early '90s, when I lived in Florida, and I don't recall there being much debate about the procedure. No one ever cautioned me against it, and I never felt any embarrassment at having had it done. It was fairly routine.

I remember the cats emerging from the operation with bandages on their front feet -- I only had their front claws, the sofa-shredders, removed -- and they had to use torn-up newspaper rather than cat litter for a few weeks. Then the bandages came off and they (and my furniture) were fine.

Would I have it done now? I don't know. I have to admit it was great not to have to worry about their destructive potential, and I honestly believe the cats didn't miss their claws at all. They lived exclusively indoors and would still make scratching and sharpening motions, as if their talons were still there.

My main concern about making it illegal is that some frustrated pet owners might feel unable to keep their cats. If they can't face the feline destructive impulse, they might get rid of the animal -- and frankly, I think having a cat declawed is more humane than sending it to the pound. I understand there are other methods of dealing with the scratching impulse -- posts and whatnot -- but let's face it: A cat is going to scratch where it wants to. Cats are known for their independent streak, and I would not have wanted to try to wrestle my cats into periodic claw-trimming sessions.

So, overall, while I think declawing should be discouraged, I'm not sure it should be prohibited outright. I'm afraid that might have even more serious consequences for cats.

Having said that, I just discovered this morning, while writing this, that declawing for non-medical reasons has been illegal in the UK since 2006. But the British feel differently about their cats -- many Brits also find it cruel to keep them indoors, for example, whereas in America (certainly in cities) that's the norm. I'm still shocked at how common it is to allow cats to wander in London, with all the cars and roads out there.

Dave is allergic to cats, so it's just as well that for the foreseeable future, we'll be sticking to dogs and avoiding these issues entirely.

(Photo: A leaf on a piece of shelf fungus on Hampstead Heath, last weekend.)
Posted by Steve Reed at 6:50 AM