Tom Petty, and Other Culture Notes 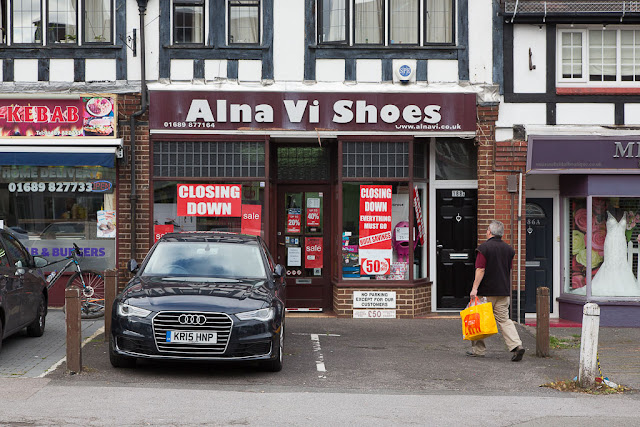 Like everyone else, I'm surprised and saddened by the death of Tom Petty. I went to see one of his concerts with some fellow newspaper coworkers in 1990, in Petty's hometown of Gainesville, Fla., and it was one of the best concert experiences I ever had. We all drank beer and danced like crazy. Of course Petty had a huge following in Florida, and in Gainesville in particular, and because it's a college town his concert drew a young, wild crowd -- the arena was really energized.

Then, in 1995, I saw him again in Orlando, and it was the most frustrating, sedate concert experience I ever had -- because the omnipresent security staff wouldn't let us congregate in the aisles or dance or walk around or even stand up in our seats. I was basically forced to recline in a Barcalounger for the duration of the show.

For me, the magic in Tom Petty's music was best expressed live -- or on a jukebox in a bar. I never bought any of his albums. (I did buy the single "Don't Come Around Here No More," which is still my favorite of his songs, partly because of the hallucinogenic "Alice in Wonderland"-themed video.)

In fact, I'd forgotten how many of his songs I know until I looked at his discography on Wikipedia yesterday and began playing them on YouTube. Even if I didn't recognize the title, the minute I heard the opening bars they were familiar -- all part of the soundtrack of my high school and college years. And such a bizarre-looking guy! His gangly, toothy appearance added to his fame.

-- Are you watching the Ken Burns and Lynn Novick documentary about Vietnam? I think it just finished in the states, but here in England we're only through episode three on BBC Four. It's excellent. I was too young to absorb much about the Vietnam war firsthand, besides an awareness of exotic place names like Saigon and Hanoi on the news every night, but I do remember being home sick from school and watching TV coverage of returning soldiers. (Maybe POWs?) That must have been after the Paris Peace Accords in 1973. Otherwise, I experienced the war mostly through popular culture -- the antiwar music and movies that persisted for years afterwards, and undoubtedly influenced my politics.

-- Have you seen or heard about a book called "The Dry," by Jane Harper? It's an "In Cold Blood"-like murder mystery set in the Australian outback, and a real page-turner. I read it in a couple of days, and although I figured out the culprit about 2/3 of the way through, that didn't detract from the book at all. If you see a copy, pick it up!