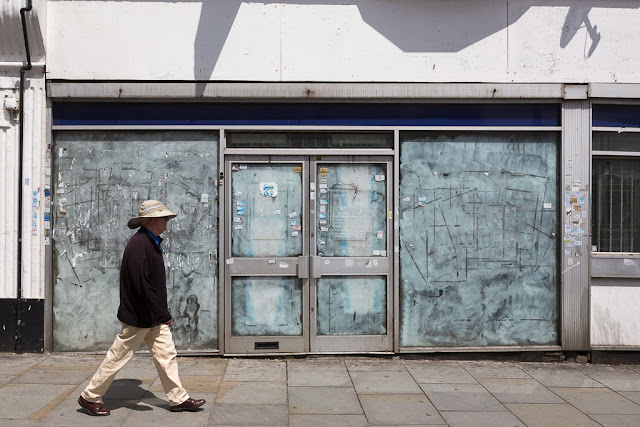 I went in to school yesterday afternoon to get my reimbursements sorted out. It feels so good to get that out of the way. Now, the money for my trains to Germany should be on my next paycheck. Fingers crossed.

While I was there I stopped in to the library and neatened things up a bit. Some people had thrown some books into the return bin -- as well as a used fork and spoon, ugh -- so I got everything checked in and did a few other small tasks. I saw my colleague Joe, who was with me at the Buddhist retreat, and we bowed to each other and laughed.

"It doesn't feel right not to do that," I said. Will we be bowing to each other all through the upcoming school year? The kids ought to be amused. Either that or they'll accuse me of cultural appropriation.

Back home again, I planted an envelope of foxglove seeds that we received in the library with our Gardener's World magazine subscription. I didn't really want to deal with them, honestly. I'm kind of seeded out after all my seedling adventures this spring. But no one else wanted them, so I managed to get them in a seed tray. At least they won't be wasted, and if they grow we'll be glad to have them.

I also called our property manager about renewing the lease for our flat. It expires in about two weeks and we've heard nothing. I feel like I have to do this every year. They're remarkably lackadaisical about renewals. Anyway, they're supposed to get back to me.

I've started reading "The Handmaid's Tale," which somehow I've never read in all these years. It came out while I was in college, so I didn't read it in school the way a lot of students do today. Somehow I just never caught up with it before now. Coincidentally, we've just started watching season 3 of the TV show, so it will be interesting to compare the two!

(Photo: Greenford, West London. See? There really is sun in England. Not at the moment, though, admittedly.)
Posted by Steve Reed at 6:04 AM