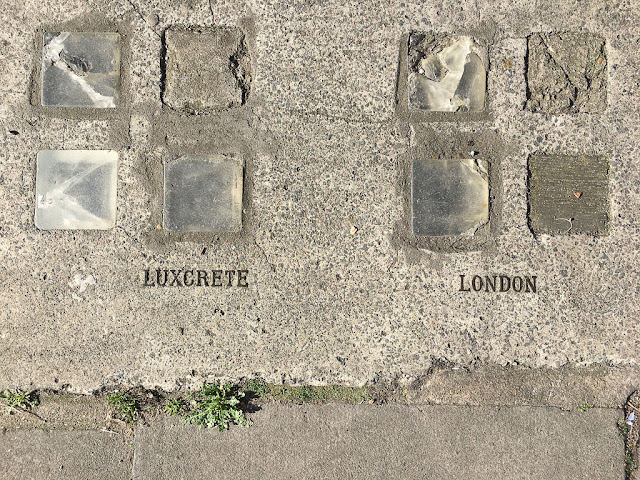 Well, it's not even 6 a.m., and Dave and I are both up. We've already wandered the garden, taken out the trash, thrown the Kong toy for Olga and now Dave is having breakfast. This crazy surfeit of daylight!

I don't understand how Dave can eat this early. I can't eat breakfast until about 8 a.m. I need coffee almost immediately upon awakening, but food, for me, has to come later.

Today will be another day of rounding up library materials. Yesterday I wandered the halls between classes, buttonholing students who still have books out, and in between I wrote letters home to parents. We're slowly making progress -- at the beginning of the week our list of patrons with overdue stuff ran to 21 pages, but now we're down to about eight.

I know it must be incredibly boring to read about me tracking down wayward books. Sorry about that. It is, indeed, the focus of my professional life at this time of year. Weirdly, I enjoy it. There's an aspect of mystery and problem-solving to the process.

For example, remember how I did inventory several weeks ago and we found we were missing about 30 books from the shelves? Well, some of those have come back, having been mistakenly (one hopes) removed from the library but then returned. Yesterday, while wandering the halls, I happened to see a missing Tom Clancy novel lying on a teacher's desk! I didn't touch it but today I have to get with the teacher and either check it out to him or return it to the shelves. At least I know the book is still around, and I do feel a little frisson of excitement at having solved the mystery of its disappearance! (And there's a possible bonus -- we're also missing a second Tom Clancy novel, and I'm willing to bet he's got that one too.) 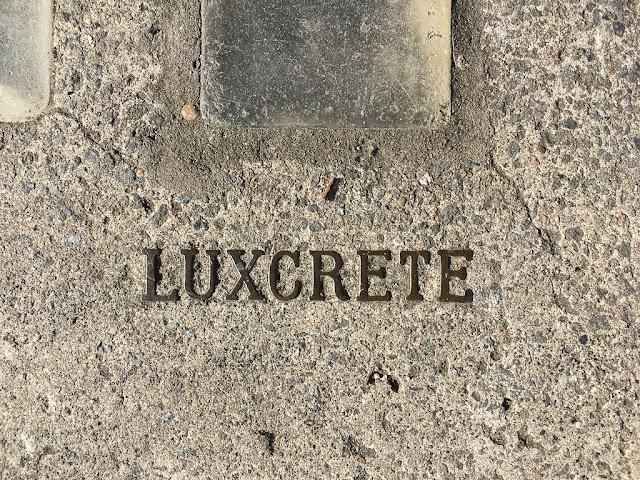 At the same time, I'm trying to quickly weed the biographies because that section is overstuffed and someone has volunteered to remove our boxes of old books from the library during the summer. They're going to take them for charity. So we want to get as much of our old stuff into those boxes as possible.

One of the books I thought I'd weed is called "The Queen of Shaba," about a leopard raised by Joy Adamson of "Born Free" fame. It's from the early '80s and it's in pretty bad shape, and hasn't been read by anyone (except me) for at least ten years. I found it an underwhelming book. The character of Elsa the lion really comes alive in "Born Free," but somehow Penny the leopard doesn't have the same star power.

Funny thing, though -- a kid came into the library yesterday looking for books about leopards, and wouldn't you know, the only book we have specifically about leopards is "The Queen of Shaba." Argh! I still think I'm going to get rid of it. Maybe we can get a fresher book to replace it.

Isn't this a fascinating post? I don't know how you can stand it.

And now I have to walk the dog.

(Photos: Some swanky brass lettering in concrete near Sainsbury's on the high street. That company specializes in concrete with glass inlays, according to its web site. The name seems very '50s.)
Posted by Steve Reed at 6:25 AM