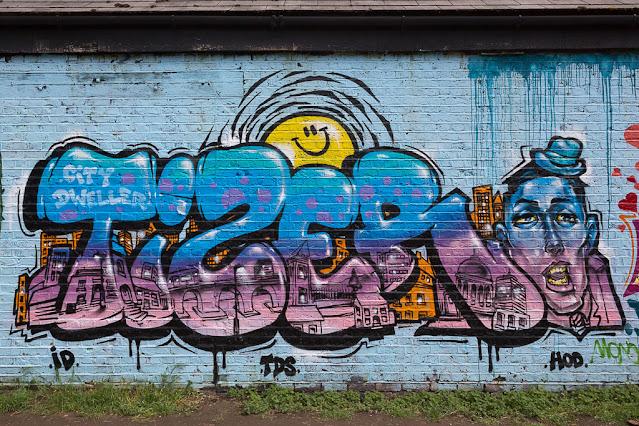 Well, big news from the CDC yesterday, huh? I must admit I didn't think we would be told we could set aside our masks quite so readily, but I'm happy to do it. (After I get my second shot, in a couple of weeks, and after we're given a similar green light here in the UK.) CDC guidelines don't apply here, but I'm sure they will influence the actions of other health authorities around the world -- and the government in the UK has already declared that children don't need to wear masks at school. So we're all on the way back to masklessness.

I think this is brilliant news. I am so ready to get rid of this freakin' mask.

We're all still wearing them at school -- students and staff -- and I think that will continue through the end of the school year in mid-June. As an independent school we can set our own guidelines, and it's just easier at this late date to maintain the policy for a few more weeks, until we break for summer. But next year, woo hoo! Provided, of course, that case numbers and virus mutations don't explode.

Just to make myself crazy, I looked at the Gateway Pundit web site to see what the right-wingers had to say about the CDC announcement. They've been grousing for ages about mask requirements, and you'd think they'd be happy, but they're mostly saying they're still going to avoid the vaccine and lie if challenged. They think the CDC is a globalist cabal and vaccines are a Communist plot that's going to alter our DNA or implant a microchip, with fatal results.

One guy wrote that his whole family got vaccines, "but they are brainwashed idiots. I love them and I will miss them, but they have to go so that we can destroy the globalist overlords and take over the world for Freedom! I tried to talk each and every one out of it, they told me to shut up and mind my own, so I have... There is nothing you can do to save them."

I mean, what do you do with that kind of thinking? Fortunately the unvaccinated people are mostly just putting themselves at risk, although the potential for mutations is higher in a population with a reservoir of vulnerable people.

Anyway, the CDC announcement really is a breath of fresh, unfiltered air. 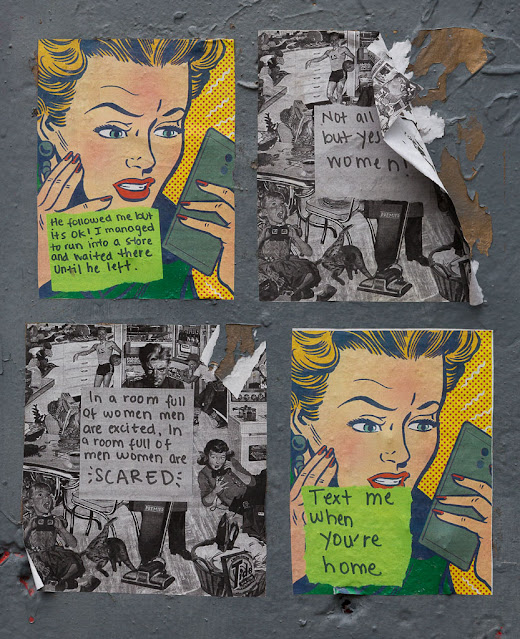 In other news, I finally discarded our amaryllis bulbs. I hated to do it -- we've had them for ten years. But they're just not worth keeping now that the red blotch fungus is causing the blossoms to fail. Frankly, it's a relief to no longer have to think about how to treat them or overwinter them. They'd become a lot of work for a relatively short and increasingly unreliable period of reward.

I also threw out one of our cyclamens, which died on the front porch during our hard freeze. I should throw out struggling plants more often. It's very freeing.

Dave and I have been watching an excellent British police drama on Netflix called "Unforgotten." We just finished season 2, and the episodes are so riveting we often find ourselves hanging on to watch them one after another. "The Walking Dead," on the other hand, is not holding our interest. We're up to the Season 9 shows about the Whisperers, and as some of you already warned me, the show now feels like it has jumped the shark. Dave groans at the end of every episode. I want to struggle along until we finish the season, but I think he's ready to quit right now.

(Photos: Street art along the Regent's Canal, last Sunday.)
Posted by Steve Reed at 7:03 AM