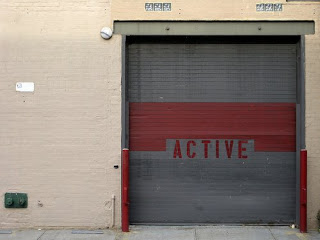 What happens after we die?

I asked my Zen teacher that question once, early in my practice, prepared to hear about reincarnation or karma. Instead, she said Zen doesn’t say much about an afterlife. After all, we just don’t know.

And indeed, in all my subsequent years of attending the Zendo, I’ve never heard anyone address any kind of life-after-death. Zen is focused on the living, the now.

I was primed to hear about reincarnation because Buddhists in general are often said to believe in it. The common perception is that it means coming back in a new body as a snail or a dog, or maybe even another human. Some believers do, in fact, think of it that literally.

I have a much more general sense of what reincarnation might mean. I think we come back as a part of everything. Whatever energies we possess, whatever matter is contained in our bones and tissues, goes back into the earth and nourishes the next round of beings. We are not reincarnated in an intact spiritual sense, but a more general biological one -- and hence spiritually too. We are literally part of it all. (Not that we aren’t already!) 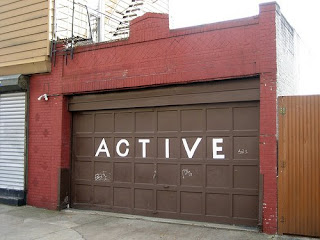 I’m not concerned about “making my mark” or “leaving something behind.” I will almost certainly have no children -- nor do I want any -- and my work is mostly focused on the day-to-day minutiae of society, so it will be quickly swallowed up by the abyss of information that surrounds us. I’m fine with that.

In fact, I’d rather not leave something behind. You know that saying you see on signs in national parks, “Take only pictures, leave only footprints”? That’s kind of how I feel about life.

When I die, I just want to vanish. I don’t want a rock with my name carved on it -- why waste a perfectly good rock? I don’t want a grave. Millions of people before me, going all the way back to our lives in caves alongside mastodons, have been born and died and left no trace. I want to join them.

Edward Hoagland has an essay in the March issue of Harper’s magazine where, being elderly, he reflects on life and the prospect of dying. Like me, he seems to believe we merely return to the earth when we die -- no spiritual dramatics -- and he’s fine with that. He writes:

“If heaven is on Earth, it’s hardly contradictory to love sunshine chevroned with tree shadows in the woods, plus the low-slung moss, a tiger-colored butterfly, the Tiffany glitter of a spider’s web after a gust of rain, and the yellow-spotted salamander emerging from under the nearest log -- yet feel content to die.”

(Photo: Driveways in Williamsburg, Brooklyn, December 2008)
Posted by Steve Reed at 10:54 AM