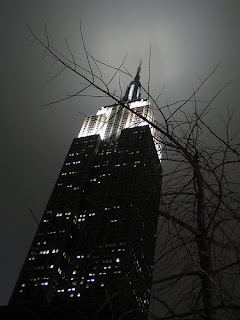 When it comes to technology, I’m not a so-called early adopter. Despite all my blogging and digital photography, it takes me a while to warm up to technological advances. I’m a luddite at heart.

(I didn’t even get a cell phone until 2006 or so, after a trip to Chicago where I could not find a pay phone to save my life. I realized a cell phone was a necessity, but even now we have a prickly relationship. Sometimes I leave it at home just for the heck of it.)

Some Web stuff I’ve taken to pretty well. I really like Facebook, for example, which lets me maintain contact with hundreds of people all at once, and to give special attention as warranted. I have about 300 Facebook friends -- which one of my non-virtual friends says puts me squarely in the category of “Facebook whore” -- and some of them are people I haven’t seen in years. 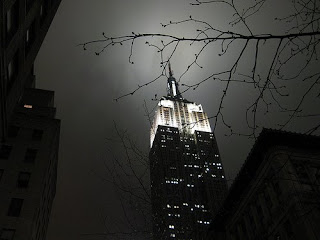 Generally speaking, if you ask to be friended and I know you or have known you in the past, I’ll friend you. Who am I to reject someone’s outstretched hand? Consequently, a couple of my Facebook friends are people I barely knew in high school, or people I know only through work. Some of the work friends are people I’ve never met face-to-face, but have dealt with over the phone or otherwise. Some of them have even left the company since, but we’re still friends, which is a little weird, frankly.

On the other hand, I sometimes get friend requests from people I don’t know at all. These, I ignore. I have to know you -- even if just barely -- to be your Facebook friend. Seems fair, right?

All in all, Facebook has been a blast. I've reconnected with old friends I haven't spoken to in years, going back to people I knew in elementary school. It's great to see what everyone is up to.

On the other end of the Web technology spectrum is Twitter. I have a Twitter account, but I have never taken to Twitter and don’t understand why I would want to. Walking around with a little mobile device, sending out “tweets,” just seems way too obsessive to me.

So, you know, to each his own.

(Photo: I took these shots of the Empire State Building from Fifth Avenue while walking home from work a few nights ago. The clouds were low, reflecting the light from the tower, which was a cool effect.)
Posted by Steve Reed at 9:59 AM