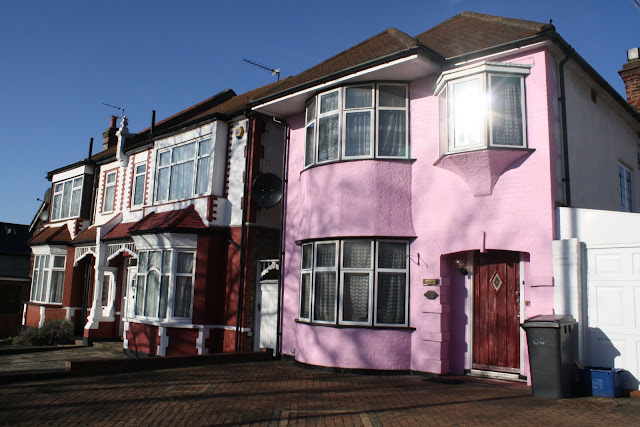 Cockfosters is not a metaphor. It's merely a suburb.

Author David Leavitt is responsible for planting in my head the idea that it could be more. Years ago I read his book "While England Sleeps," in which an author and enthusiast of the London tube system named Brian Botsford is curiously fixated on the Cockfosters tube stop. One of Botsford's mantras is "Imagine Cockfosters" -- for him, it represents a distant place of potential. In fact, he never actually goes there, because he's afraid if he did, he would find plain old stifled suburbia. The question, to him, was more interesting than the answer.

Yesterday, I decided to stop Imagining Cockfosters and go see it for myself. I hopped on the Piccadilly tube line and rode it all the way to the end, about nine miles north of central London. 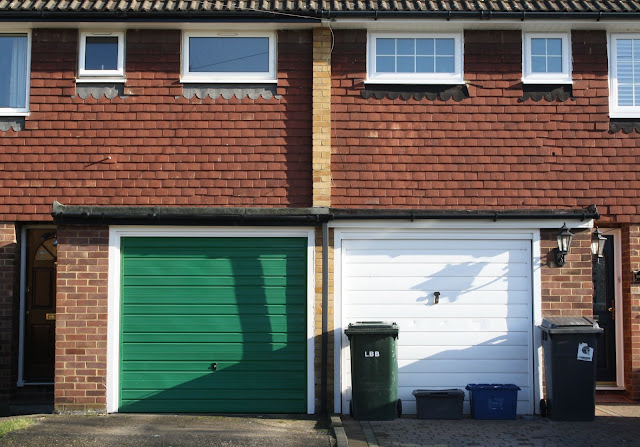 It's interesting that Leavitt chose the Cockfosters stop for his book. It's not the most distant tube stop from central London -- that's Amersham in Buckinghamshire, on the Metropolitan Line, about 24 miles northwest of Charing Cross. But the book took place in the 1930s, and maybe at the time Cockfosters was one of the more remote stops in the underground network.

More likely: I suspect that Leavitt, a gay author whose books can be frankly sexual, and who was writing about a gay character, was making a not-so-subtle double entendre. If you're a conflicted gay man in the 1930s like Botsford and you're "Imagining Cockfosters," what are you really thinking about? Surely some graduate student somewhere has already made that the subject of a thesis. Or is it too obvious? 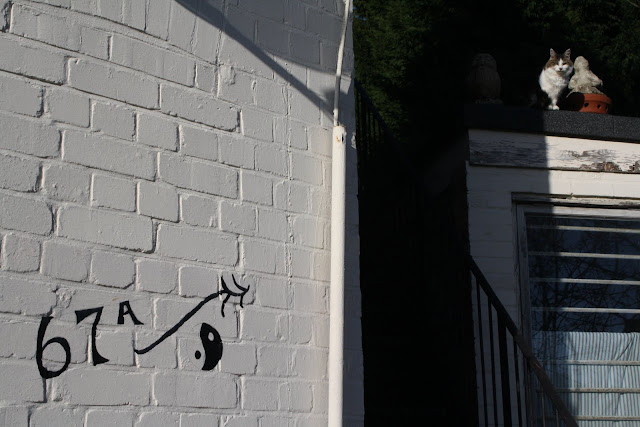 Anyway, as you can see, the real, non-metaphorical Cockfosters is mostly a pleasant but unremarkable community of semi-detached houses and small businesses. I walked for a couple of hours through Trent Country Park, a huge park of forests and fields just north of the tube station. (Photos to come!) Then I walked westward to High Barnet, a tube stop on another line, and rode back into Central London.

Now I don't have to Imagine Cockfosters. I've been there. (Wink, wink.)
Posted by Steve Reed at 7:09 AM