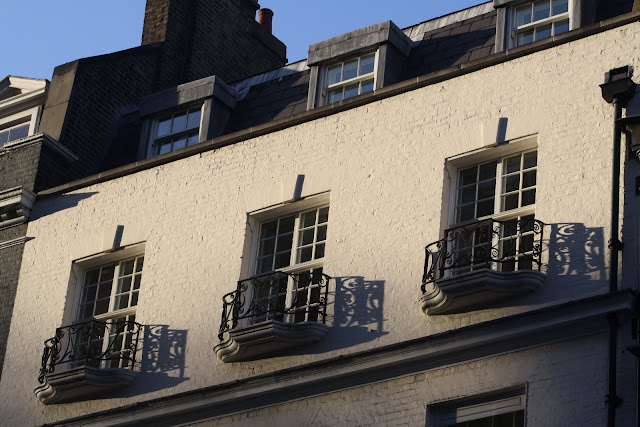 Did you ever think it would be 2012? To me it still sounds insanely futuristic, like we should be flying around in rockets a la Buck Rogers. I suppose in some ways we are.

I've always liked the turning of the year. Calling it a clean slate may be cliche, but it's true. Last year was very good to me and Dave, bringing us changes we never imagined. It cranked along at a happy pace while I grew into my job in New Jersey as a reporter, then shook that whole fledgling life to pieces and swept us both overseas to a new adventure altogether. It ended in crippling sadness, but even that already seems to be easing its vice grip.

You might remember that several months ago, faced with an absence of Milk Bones and dearth of suitable replacement dog treats, I started rewarding our dogs with small pork sausages. We had a few left in a package in the fridge and yesterday Dave cooked them up. We ate them for lunch, and even had a laugh about the dark absurdity of eating our deceased dogs' treats. (They were intended for human consumption, I hasten to add.)

We went to a New Year's Eve dinner at the home of our friend Gordon and his wife Donna. They cooked a leg of lamb and were generous with all sorts of excellent wines from Gordon's cellar. We watched the London fireworks on television -- a spectacular display over the river near the London Eye -- then set off a few of our own in the back yard. We sang "Auld Lang Syne" and toasted the new beginning.

A neighborhood 11-year-old named Ben attended the dinner and told us about his pet goldfish. Someone asked the fish's name and he said "Alan." Dave and I both found this funny and somehow very English. Dave asked Ben if the fish had a middle name. Ben considered the question and said, "John."

Here's to you, Alan John the goldfish, and to everyone else, too. Happy New Year!

The same to yo and Dave!

I once had a fish named Bert, which was fine until Bert gave birth...then it was Bertie.

Happy new year! Yes you had one hell of an exciting year. Wow. 2011 was a good year for me as well.

I keep forgetting to ask if you wore a Christmas crown this year. You know, those paper crowns. .

Glad you and Dave are moving ahead. When jake was very old and suffering all the time it was kind of awful, hence his death was a relief of sorts. It's complicated. Xx

Hi Steve, I am so sorry to find out what you two have had to recently go through. You made the right decision. There is a children's book with a story about dogs who go straight to heaven and eat all the ham sandwiches and ice cream cones they can. I will think of Lucy and Ernie and send you both love from here. We have a new family member, Ozzie, who is a Cairn Terrier/Schnauzer
and I found him at the shelter. Pictures soon. xoxo and may you have a smooth 2012.

Have a wonderful and prosperous new year.