After A Good Night's Sleep 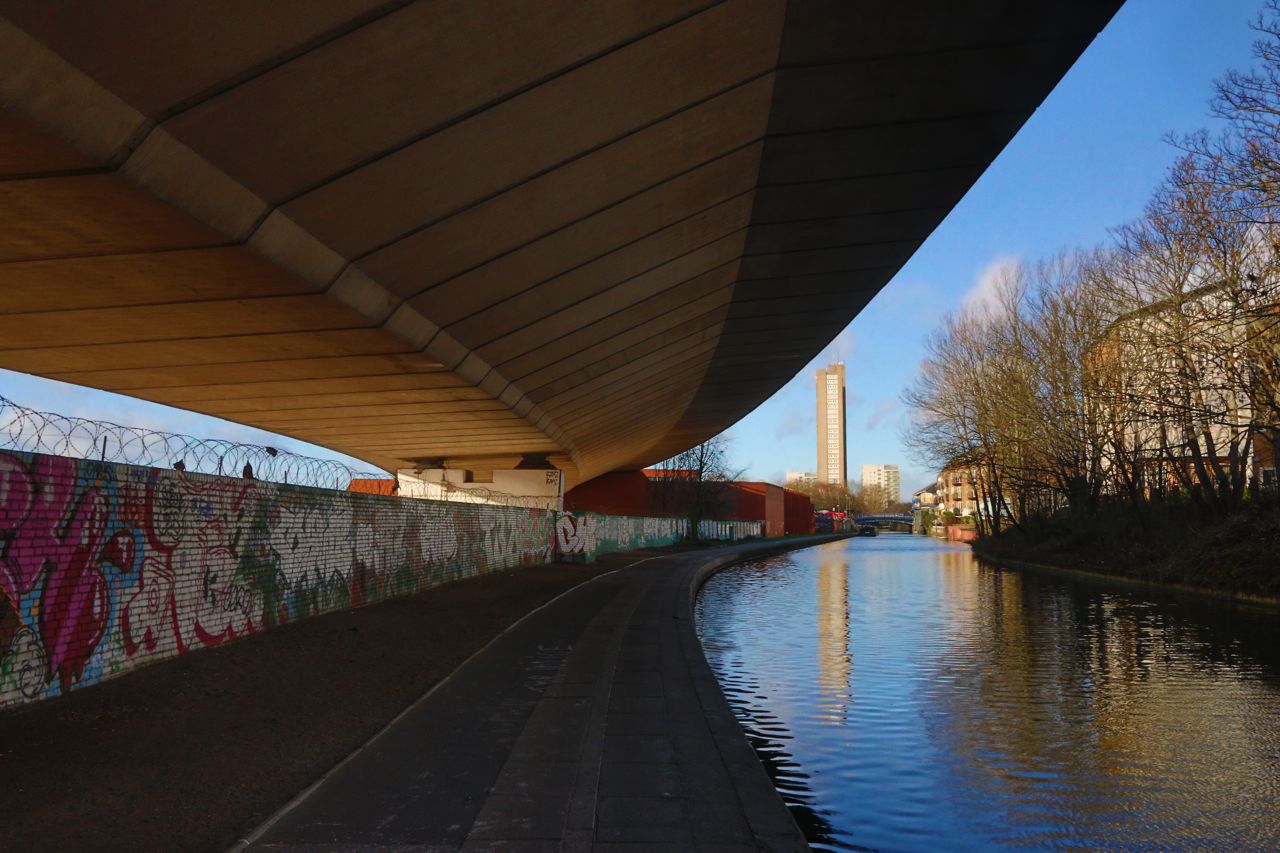 Finally, I am back where I belong, sitting in the early morning darkness on our lumpy beige Ikea couch with Olga next to me. I have my favorite brand of Tesco coffee in my Starbucks Tampa mug, and I'm hearing the sounds of water in the bathroom as Dave showers. Home sweet home!

I worked through the day yesterday without too much trouble. I was surprisingly alert and awake, or so I thought, until I got home and unpacked and then suddenly couldn't keep my eyes open. Dave and I had planned to watch "Homeland" because I still haven't seen the last episode of the most recent season, but that just wasn't going to happen.

We had our own belated Christmas celebration, in which he gave me a portable hard drive to store all my photos. So now I don't have to keep burning CDs and stashing them in my huge, heavy CD storage book. How great is that?! I, on the other hand, have been so discombobulated that I haven't had a chance to get him anything yet, which is pretty pathetic considering it's January 7.

My grandmother's Roseville art pottery vases made it to England with no problem. Did I mention I was bringing those back from Tampa? You may remember them from my New York apartment, but they were among several items (like the coffee table) that I left behind in the states when we moved to London. So on this trip I wrapped them in newspaper and carried them gingerly in a tote bag and stashed them under the seat in front of me on the plane, and now here they are.

In an effort to relieve my mother of my few possessions remaining in her house, I also brought back my third-place trophy from the 1979 Pasco County Spelling Bee. It's ridiculous that I'm even saving this thing, with its peeling gilded winged victory figure and its yellowed plastic faux marble base. In Florida I put it in the trash can twice, and then pulled it out again.

Sometimes I think my entire life is spent ferrying objects from one place to another. I suppose that's what life is, in a kind of reductio ad absurdum way.

(Photo: The Westway, arcing over the towpath along the Grand Union Canal, with Trellick Tower in the distance, taken last month.)
Posted by Steve Reed at 7:14 AM