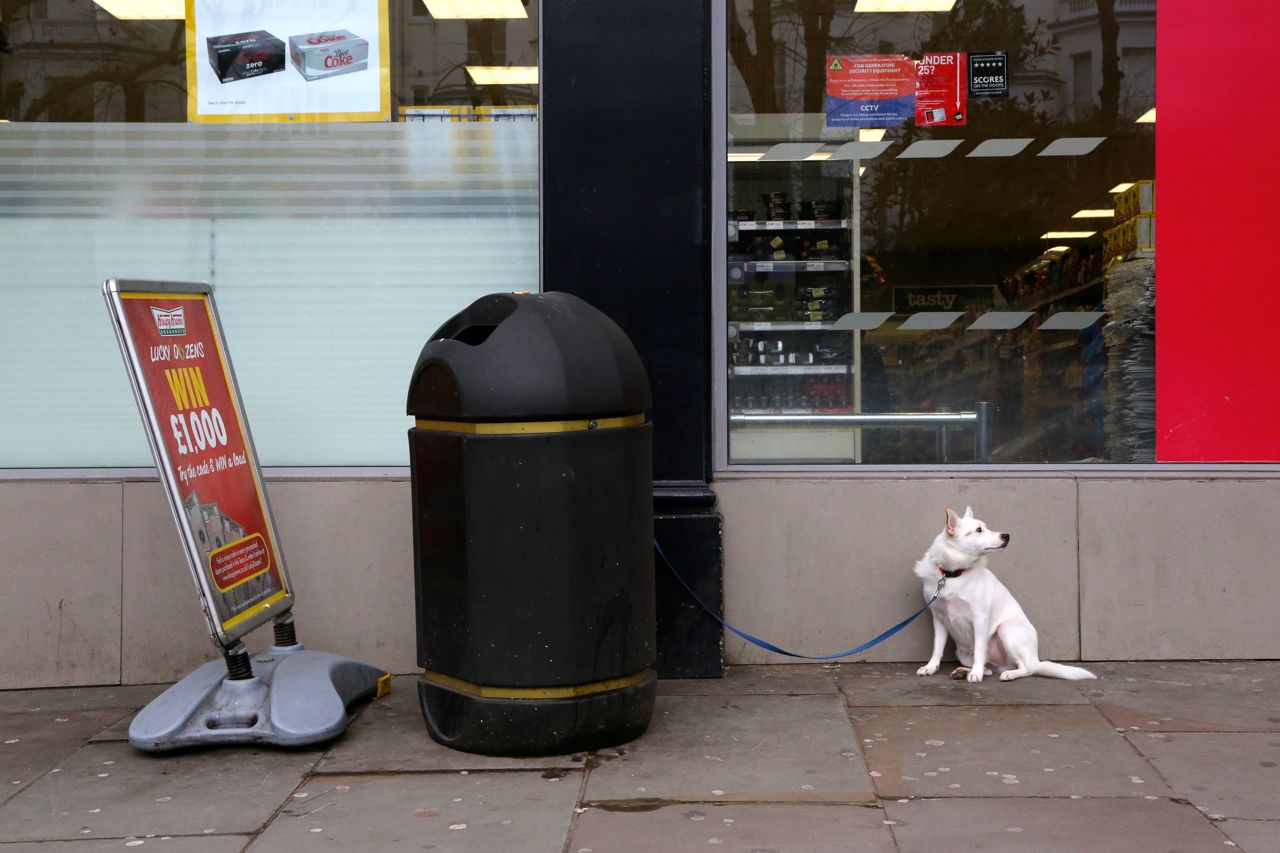 Did you all see the recent article about China broadcasting sunrises on giant screens in public squares because the pollution is so bad in Beijing that people can no longer see the real thing?

Alarming! Also, not exactly true. The video sunrises, it turns out, are merely shown momentarily as part of a routine advertising campaign. We all know China has huge problems with air pollution, but it was interesting how fast even the mainstream media (whatever that is these days) picked up this story and ran with it. Bad media! Bad!

I'm not looking forward to the air quality when we go to China, but we'll be there such a short time that I'm not too worried. I guess we could get masks if need be. I'm more worried on behalf of all the Chinese people who have to live with it. 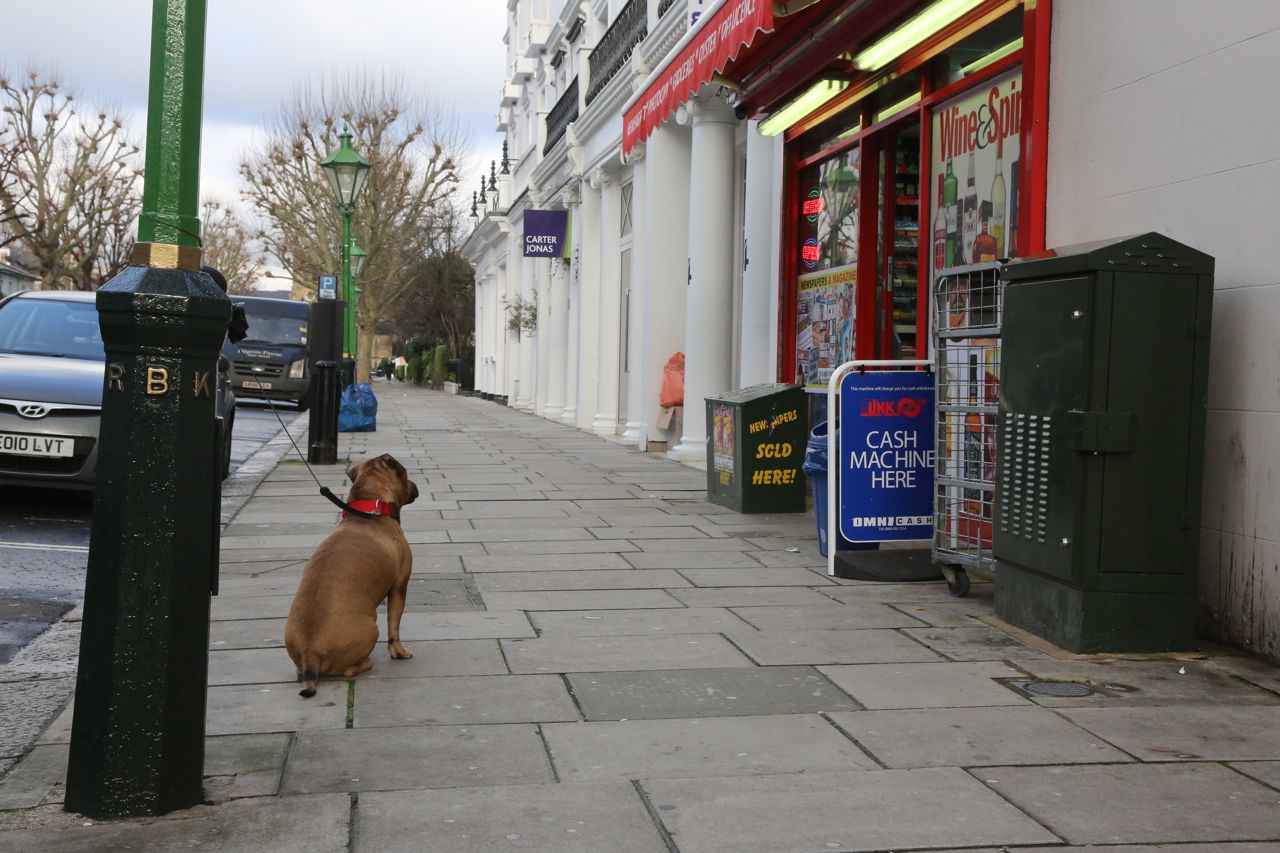 Now that I'm between books, I've been trying to catch up on my old New Yorkers and Harpers and other magazines. I just read Scott Stossel's piece in The Atlantic about living with anxiety -- it was fascinating. I can't imagine living with such a crippling degree of fear, and in Stossel's case it doesn't seem to stem from past personal trauma, as one might think. I am tempted to wonder, in my armchair-psychologist way, if it doesn't come from an impossible need for control over the uncontrollable aspects of life, or perhaps just from thinking about things too much. I suppose that's too easy, though. It seems his entire family has a long history of anxiety and hyper-cautiousness. (I thought my family was risk-averse, but we couldn't hold a candle to his.)

I occasionally find myself feeling a pervasive sense, not of fear, but of dread -- not really related to anything specific. It washes over me for a few minutes but never lasts beyond that. I attribute it to some faulty fight-or-flight trigger in my brain that gets accidentally tripped from time to time. Fortunately it's not a frequent occurrence, at least not yet.

Speaking of fight or flight, yesterday a group of about 30 high school kids in the library began swatting around a balloon. I let it go on briefly, but when they didn't stop and began yelling to boot, I ordered them to take it outside, and when it still didn't stop I had to wade in amongst them and confiscate the balloon. I promptly took it into the back room and popped it with a paper clip. My anxiety levels were certainly high at that point!