A Mud Masque for Olga 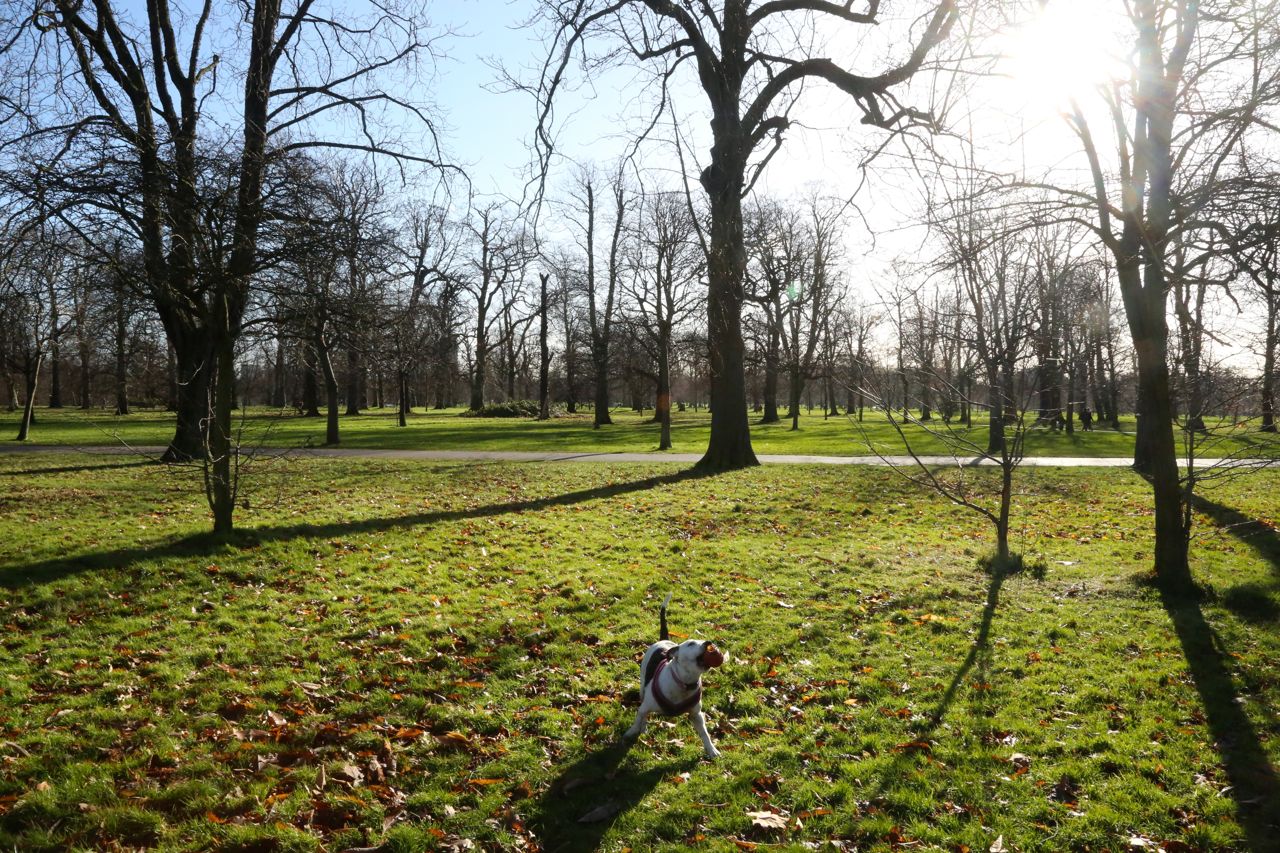 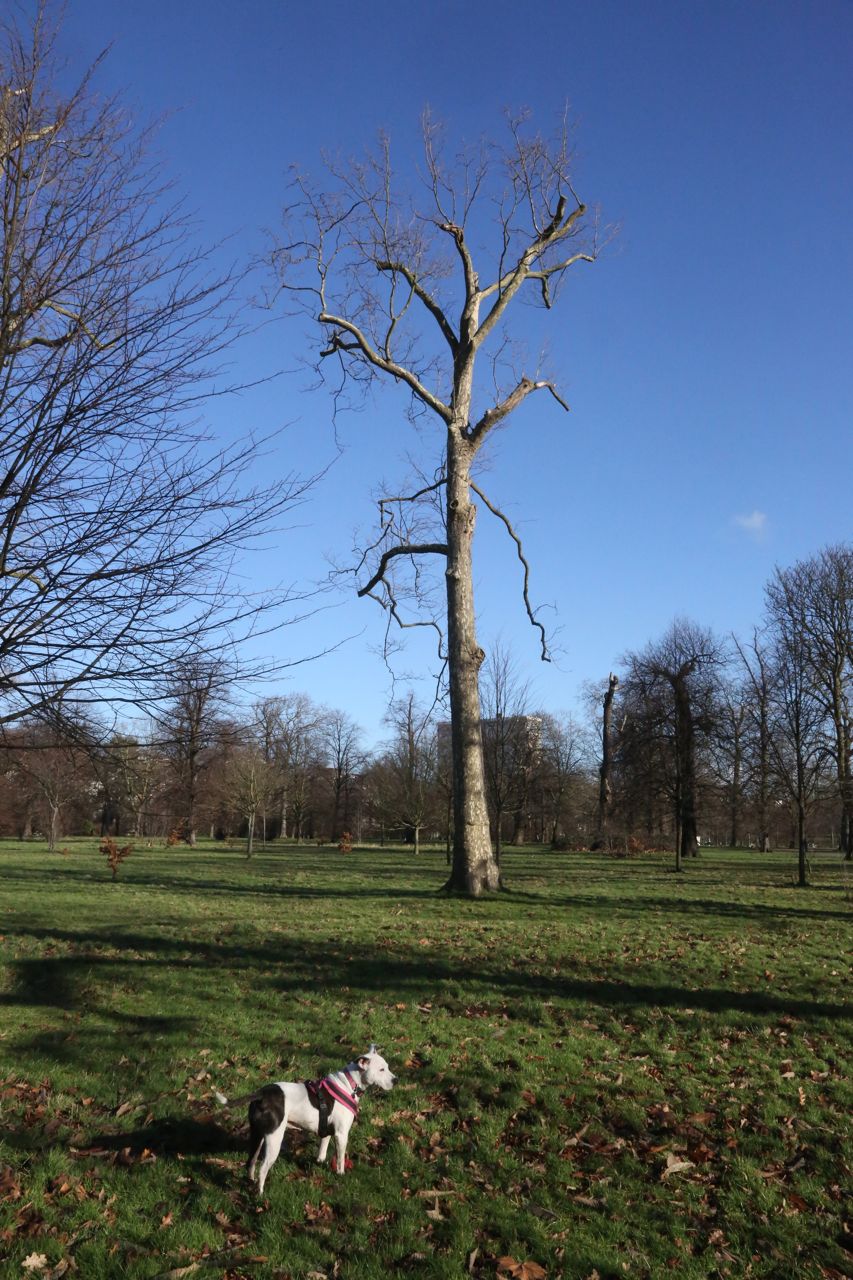 Olga, of course, seized the chance to go to the park without being rained on. 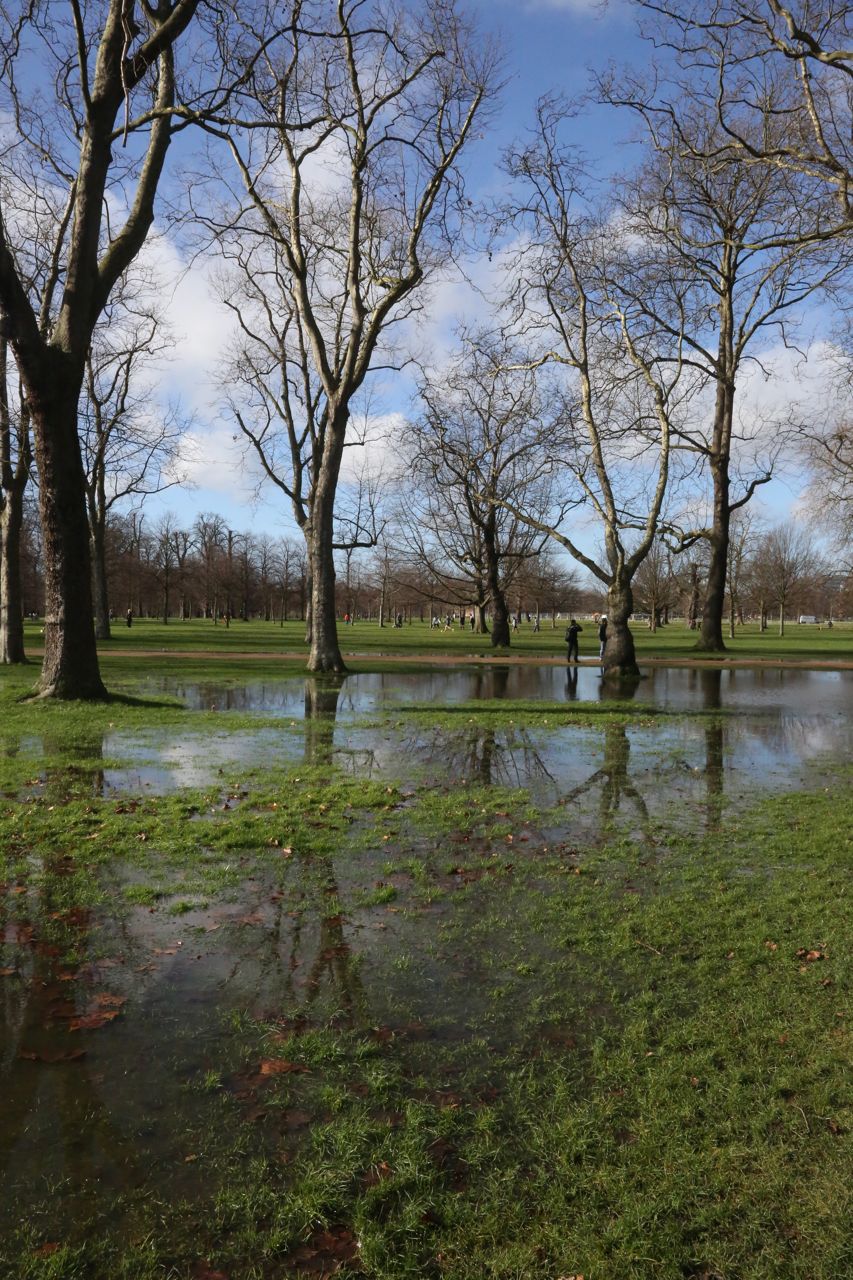 But given that much of the park looked like this... 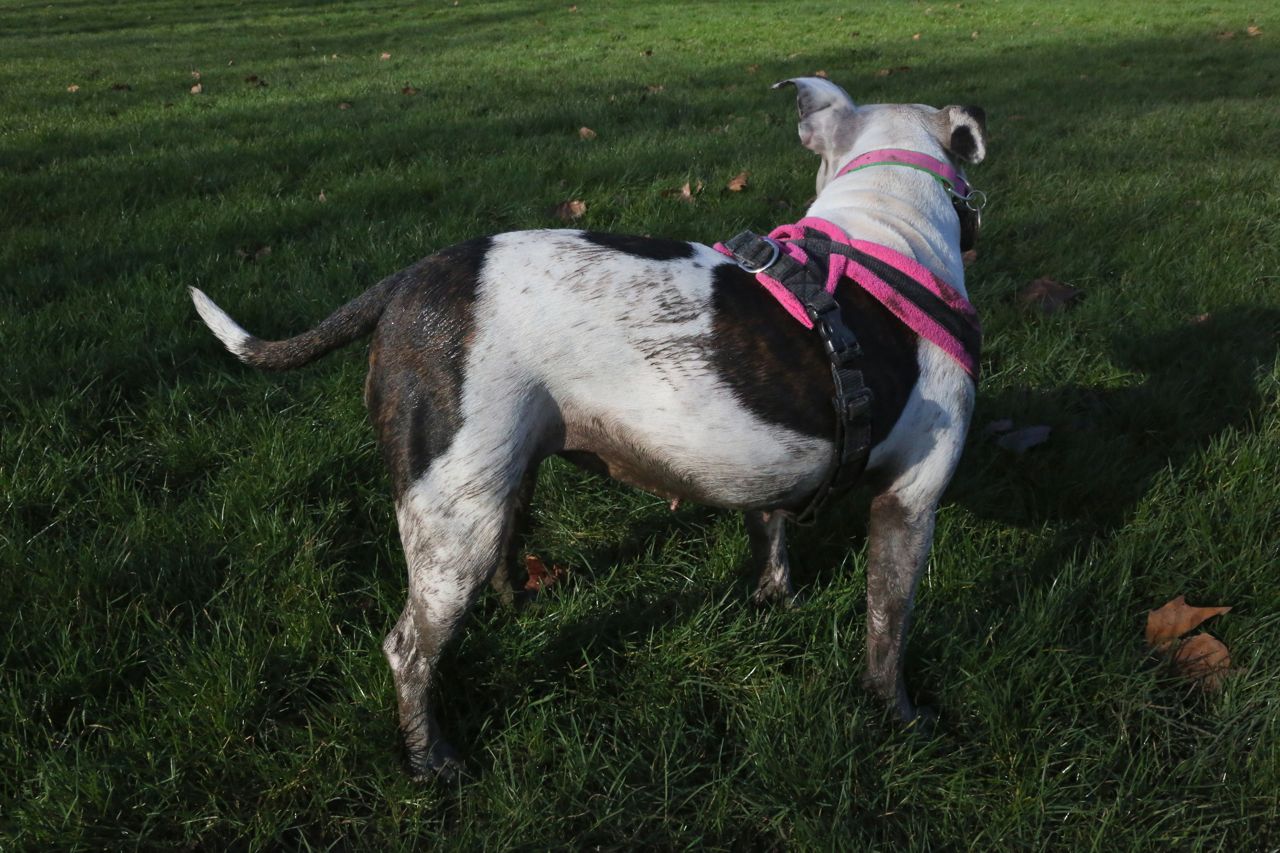 ...it's probably not surprising that the dog wound up looking like this. 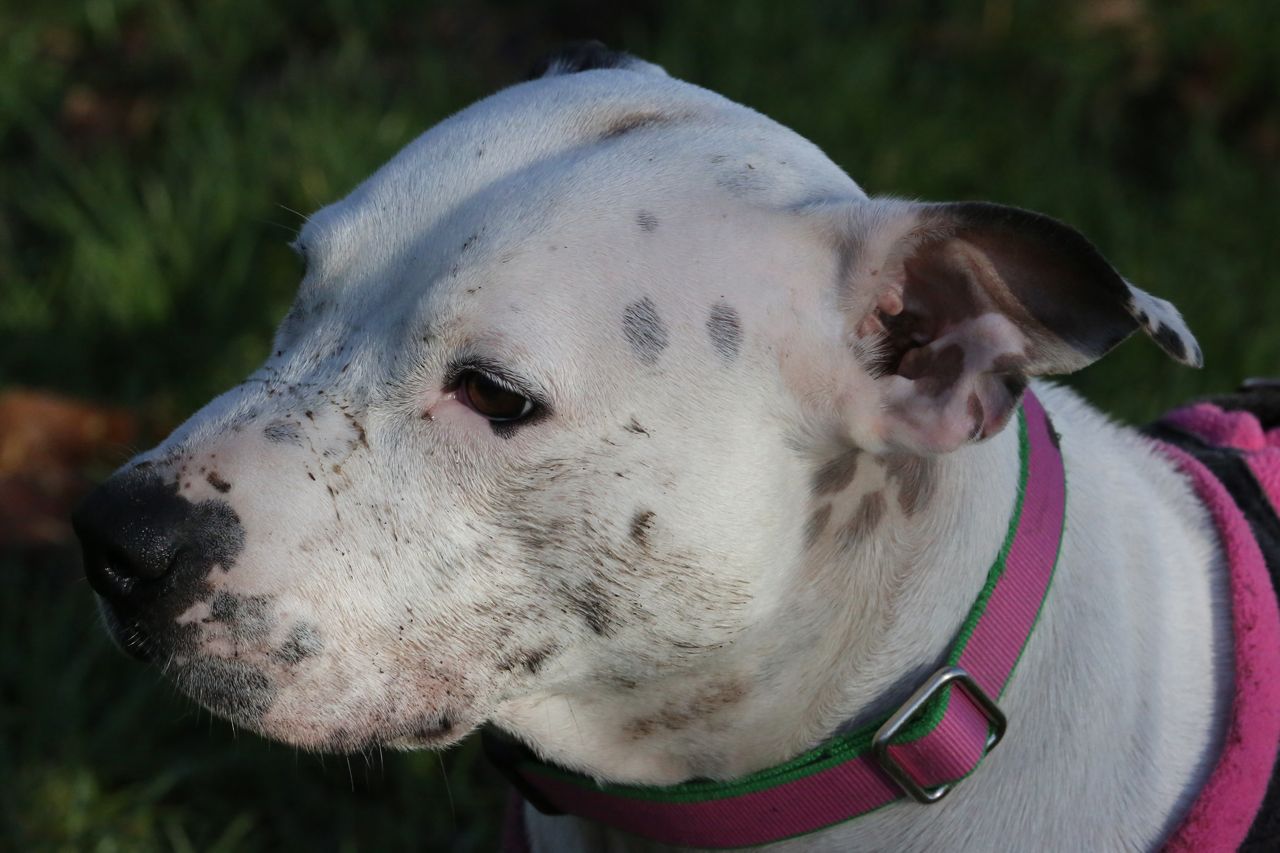 We bathed her thoroughly when we got home...even her face.

In the afternoon I had a long Skype session with my mom, in which we discussed my still-unresolved tax situation with New York State. (My tax preparer is theoretically working on it, but since she hasn't responded to my e-mails in about a month, that could be more theory than fact.) I've pretty much decided to just pay New York what it wants to get the matter to go away. I do think they're probably correct that I owe something, though what they're charging me seems a bit steep.

Then, in the evening, Dave and newly-clean Olga and I watched some documentaries on Netflix, including one about "Bronies," the adult (and often male) followers of the children's cartoon show "My Little Pony: Friendship is Magic." This sounds so bizarre I was tempted to write it off as some kind of Onion-like spoof of a legitimate documentary -- but no, these people really exist, and they're serious. I suppose, upon reflection, that being a fan of "My Little Pony" is not a whole lot different from being a fan of anime or Spider-Man or even Star Trek. Whatever floats your boat, as my stepbrother used to say.
Posted by Steve Reed at 7:27 AM