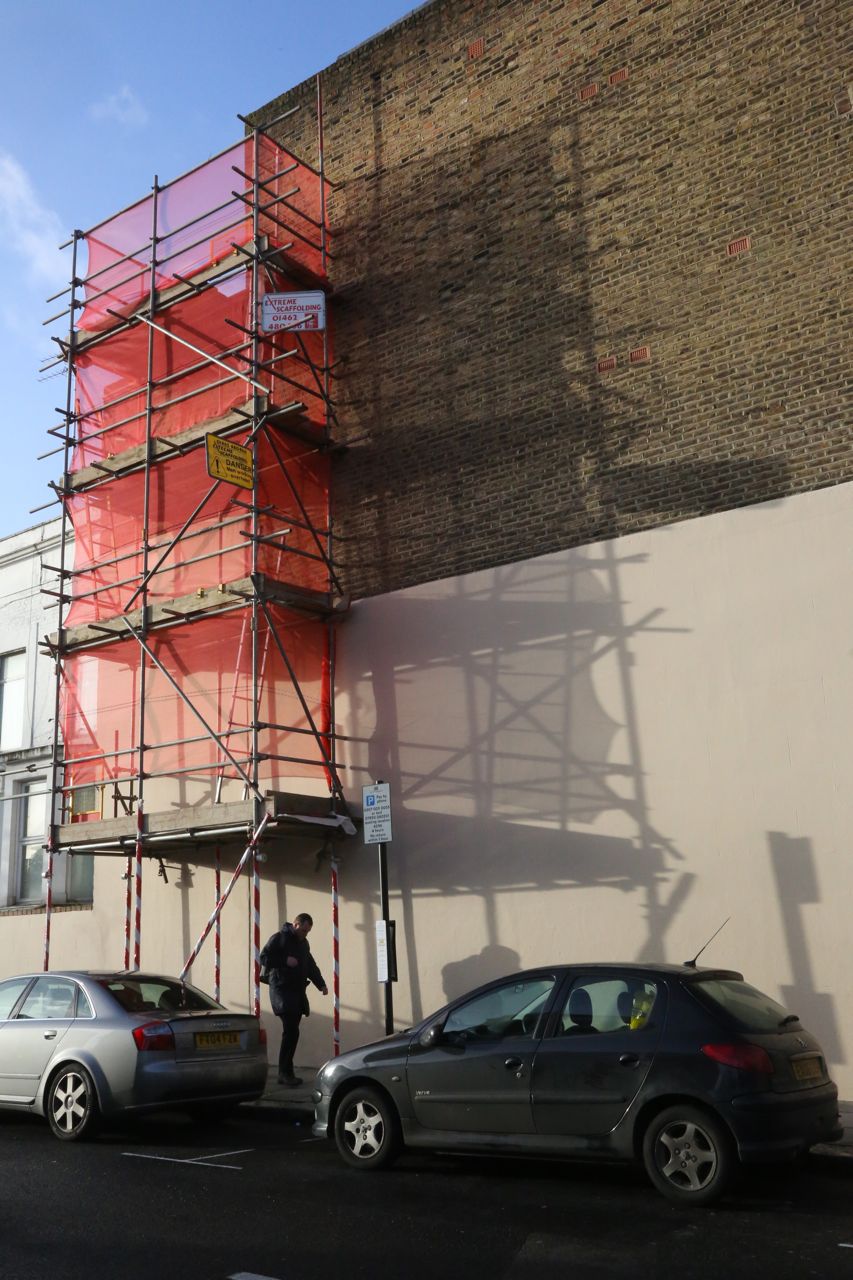 For years now, I have been perplexed by a memory from childhood.

As I've mentioned before, my family home in Florida is on a lake. When we were kids, my brother and I spent a lot of time in this lake, swimming and boating and fishing, and we got to know the ecology pretty well. We caught Gambusia minnows for our aquarium and dug cattails and hacked back the shoreline jungle -- the ferns and buttonbush and primrose willow -- whenever it threatened to encroach on our back yard. We had an alligator, or maybe a series of alligators, that lurked offshore at a respectful distance.

Well, in the summer of 1979, jellyfish mysteriously appeared in our lake.

They were clear, round, the size of a nickel or quarter, and stingless. We didn't know where they came from. We had never seen them before but suddenly there were thousands of them. We captured two, which we named Bama and Welch's -- after two popular brands of jelly. We put them in our father's aquarium, where they were promptly eaten by his goldfish. Having failed at keeping them in captivity, we settled for enjoying the jellyfish in the wild, through the plastic faceplates of our swimming masks.

After a period of days or weeks, all the jellyfish vanished as suddenly as they'd appeared. The next summer, I went out into the lake looking for them, but they didn't reappear that year -- or in any year since. We never saw them again.

I've long wondered what on earth that was about. Did someone bring saltwater jellyfish into the lake on a boat propeller or in bilge water, and somehow they managed to temporarily prosper? Did someone dump an aquarium, leading to a brief biological experiment that failed to take hold? Did I dream the whole thing? (Now, this many years later, it seems like a dream.)

Well, I got to Googling around the other day, and lo and behold, there are freshwater jellyfish. Called Craspedacusta sowerbii, they're not true jellyfish, but relatives of the hydra. It turns out that my childhood encounter with them is somewhat typical.

"The appearance of the jellyfish is described as sporadic and unpredictable," according to freshwaterjellyfish.org. "Often, jellyfish will appear in a body of water in large numbers even though they were never reported there before. The following year they may be absent and may not reappear until several years later. It is also possible for the jellyfish to appear once and never appear in that body of water again."

They have been found in every state except the northern plains states, as well as all around the world. Reports on that Web site show many sightings in Florida, including one in 2003 in a lake just a few miles from our home.

Mystery solved! I am not crazy!

(Photo: A scaffold in Maida Vale, last week. I'm fairly certain I made a drawing of the freshwater jellyfish in one of my childhood journals, but I couldn't find it -- so you get a completely unrelated photo instead.)
Posted by Steve Reed at 8:03 AM