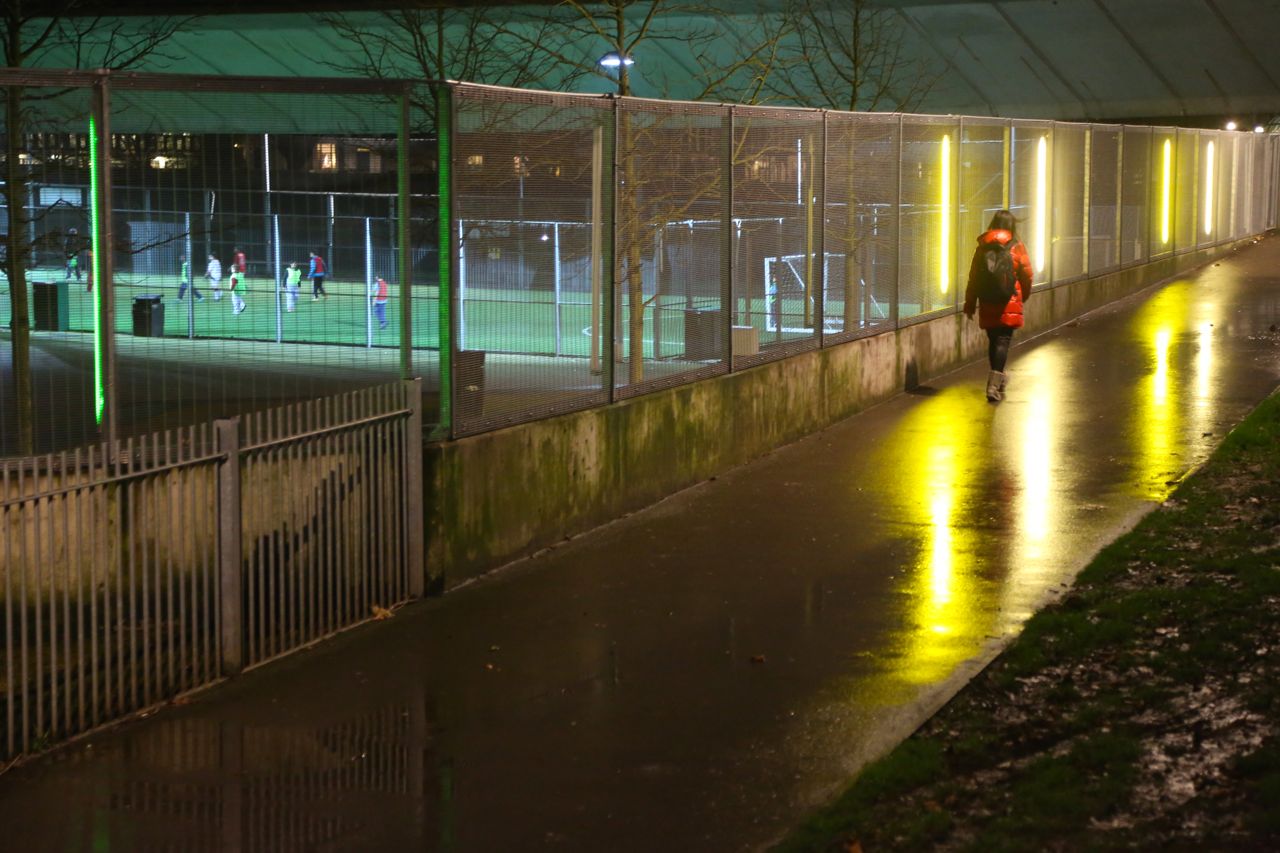 -- Our second tube strike has been averted, at least for now. Yay! I'm walking to work anyway, unless it rains. Which is apparently likely.

-- Have you been watching the Winter Olympics? We've been screening them (with sound off) in the library on a huge TV behind the circulation desk, so every once in a while, when there's a slow period, I turn around and watch. I saw the Canadian skier wipe out and I've been fascinated by the curling. In some ways it's a very peculiar sport, but then again, broadly speaking, it's not all that different from shuffleboard, is it? (A couple of those curlers are quite hunky, too -- and let's face it, attractive athletes are a major draw for many Olympics viewers. Me, for example.)

-- You probably also saw the story about Marius the Giraffe. A Copenhagen zoo dispatched Marius to the great beyond, even though he was young and healthy, because he was considered "surplus" and genetically uninteresting. This despite the fact that other zoos and parks had offered him a home. The Danish zoo people apparently didn't want Marius taking up space in anyone's facility when another giraffe offering more genetic diversity could be there instead. I understand their reasoning, but there's something awfully cold and calculated about looking at an animal solely as a packet of chromosomes. If they didn't want Marius's genetic "sameness" polluting the gene pool, couldn't they just sterilize him? What about an animal's status as a sentient being? At least when we kill cows and pigs, we eat them. (And yes, they fed Marius to the lions, but still -- those lions could have eaten slaughterhouse remnants just as well.)

-- Have you ever heard of an interrobang? It's a non-standard punctuation mark that apparently dates back to the '60s, combining a question mark and exclamation point. So rather than typing, "He said WHAT?!" you could type, "He said WHAT‽" (Hey, look at that -- I made an interrobang!) Anyway, I'd never heard of them before, but our middle school newspaper wrote an article about them. I learned something from middle-schoolers! Scary!

-- Dave has informed me that my blog is blocked in China. And while I'd like to think that's because someone in the Chinese government finds me subversive, I'm sure it's actually because all of Blogger is blocked in China. (Probably even a blog espousing the wisdom of Chairman Mao would be blocked.) Apparently I could buy something called a VPN and blog from there as usual, but I have decided instead to simply let my blog rest for the week that I am in China. I will catch you all up with my activities upon my return.

-- For the latest installment in my litany of London-is-too-freaking-expensive complaints: I bought a can of Noxzema shaving cream last night from a local pharmacy and it cost £6.49! That's $10.69, which is, needless to say, obscene. We won't be going there again.

(Photo: Nighttime football in Westbourne Green.)
Posted by Steve Reed at 6:10 AM