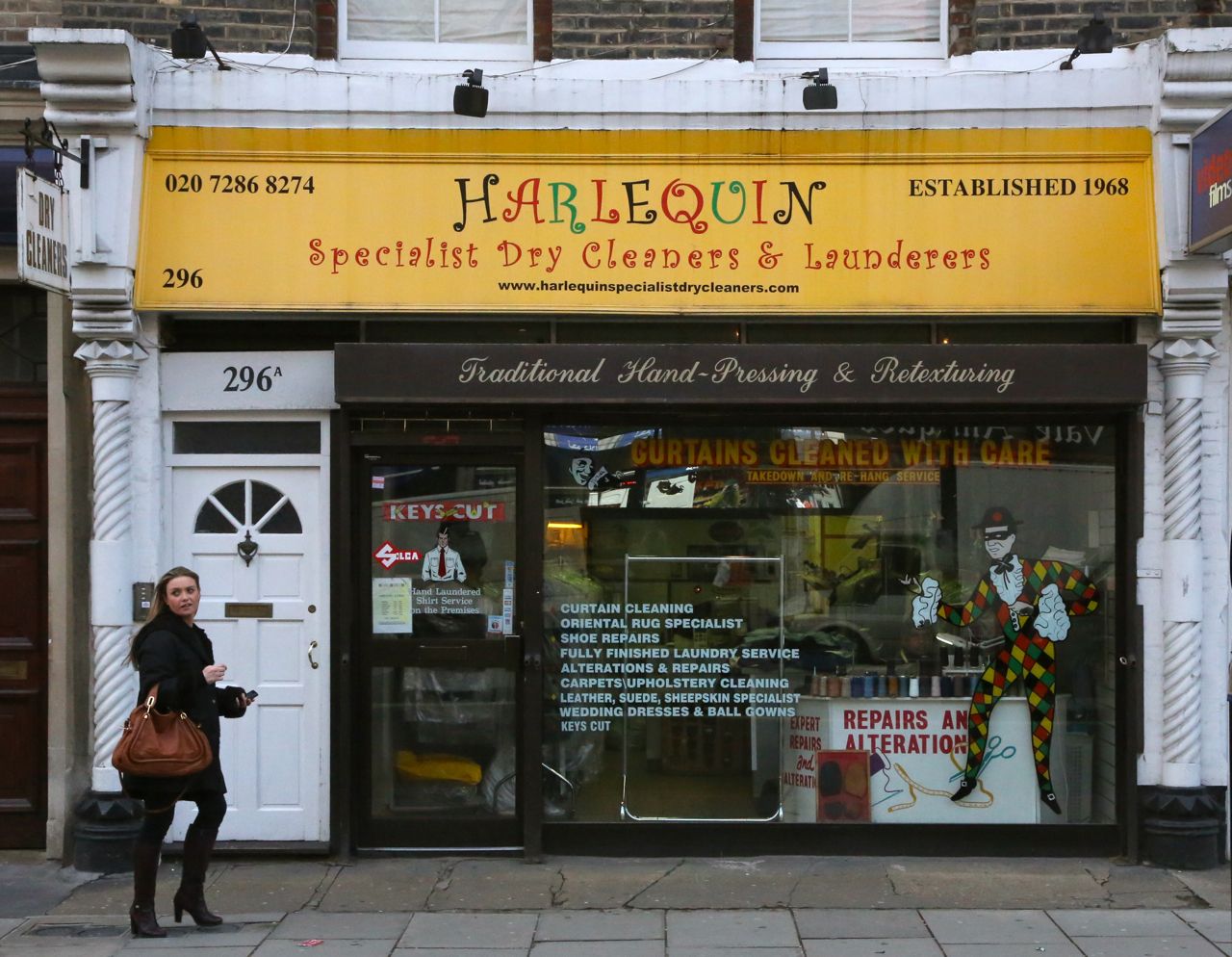 The tube strike is entering its second day today. Apparently mobs of people have been delayed in stations around London, but I couldn't testify to that from personal experience. I saw nothing out of the ordinary when I walked to work yesterday morning, except that some of the security gates were down at the Westbourne Park tube station -- where there was supposedly "limited service" -- and the Maida Vale station seemed closed. I saw no crowds. Then again, I didn't pass through any of the major transit hubs.

I like walking to work, as you know, but it is oddly, cumulatively fatiguing -- it's five miles each day if I walk both directions, and I've walked both directions so far all this week. (Monday and Tuesday I walked by choice, which might have been a mistake given the strike yesterday and today!) I might be ready for the tube by tomorrow, when things are scheduled to be back to normal. (There's another 48-hour strike set for next week, though.)

I always wonder about these sorts of strikes. They seem counterproductive, don't they? When we had a subway strike in New York in 2005, most people seemed to get angry at the union. Of course I suppose it depends on the bargaining and the circumstances. Here, the proposed closing of customer service windows in tube stations is the sticking point. Personally, I'm not sure I'd miss them, but some people feel they're important for safety.

I got a terrible night's sleep last night. (Surprising given all that walking!) I woke at 12:30 a.m. for a couple of hours, and then again briefly at 4 a.m. I'm going to be the zombie librarian today.