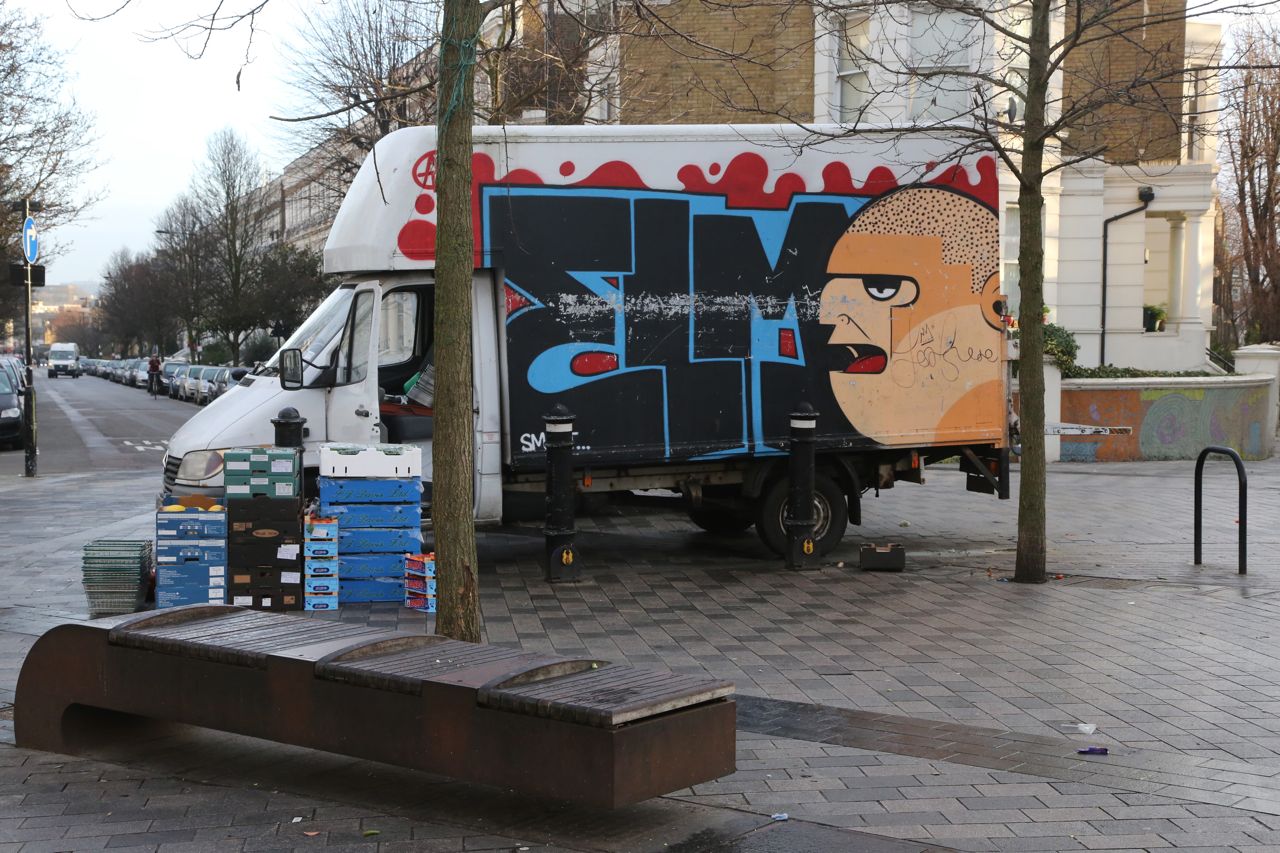 Remember how I told you we were losing two of our favorite pubs to real estate developers? Well, in both cases, the plans have apparently changed or been delayed. I heard an unconfirmed rumor that the one already closed is due to reopen once again as a pub, and apparently the development plans were rejected for the other one, so the owners have to go back to the drawing board. Meanwhile it remains open. (In fact, Dave, our coworker Gordon and I went there last night.) So that's a bit of good news, at least temporarily. 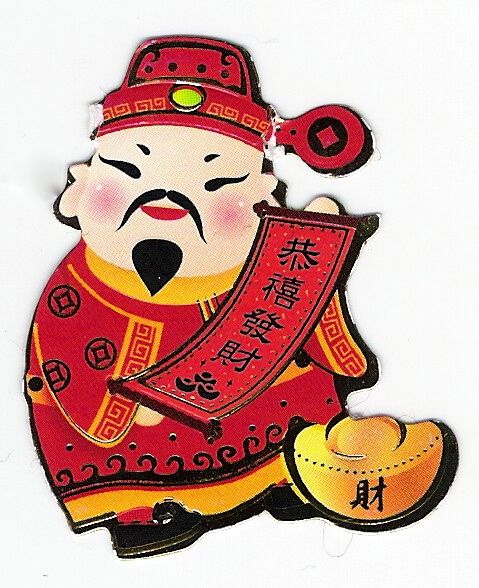 Lots of people at school were dressed in red for Chinese New Year yesterday, and in fact several people (not Chinese) wished me a Happy New Year. I must admit I didn't even realize yesterday was the day, though I knew it was coming up. We are apparently now in the Year of the Horse. I found this little sticker several weeks ago in the library and was told by one of the Chinese teachers that the characters mean something like "congratulations and good fortune," which is a greeting people would give each other for New Year's. So Happy New Year, everybody!

In the news: Did you hear the story about the Milwaukee concert master who was attacked with a stun gun in a parking lot by two thieves who made off with his Stradivarius? What is the world coming to? Unbelievable.

The weeding of our library bookshelves continued yesterday. Throughout this process I have claimed nothing for myself -- to be honest, most of these books no one would really want -- but yesterday we discarded a slim book of Eudora Welty's photographs from rural Mississippi during the depression. (You can see some of the photos here. Apparently they're in the state archives.) The library has had the book since 1972, and it's been checked out five times, most recently in February 1980. Clearly it is no longer being used. Anyway, once the librarians made the decision to discard it, I grabbed it -- with the boss's permission, of course.