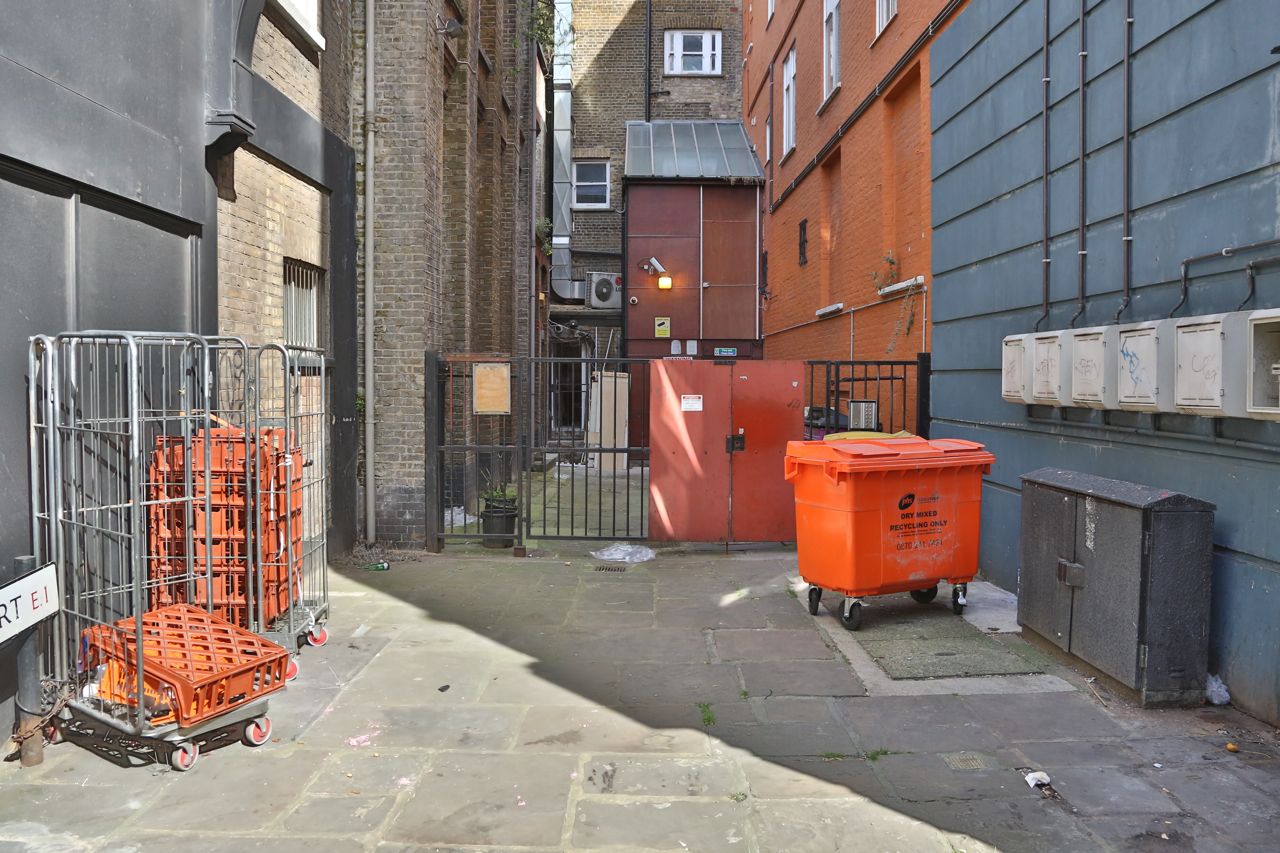 Well, this is it: The last day of Spring Break, or Easter Monday, as it's known here in the U.K. I suppose I should be sleeping in, but I've never been much of a sleeping-in person. Even Olga is still in bed, and she's usually up with the sun.

Easter was uneventful, as one would expect in a non-deity-worshipping household. In fact I wouldn't have even known it was Easter had I relied on first-hand experience -- I saw no sign of Easter observance in our neighborhood. The churches were not outwardly decorated in any particular way. They appeared, to me, as moribund as ever.

We watched a couple of episodes of "The Good Wife" (which we're just starting) and then "Back to the Future," which I haven't seen since I was about 18. Dave made lamb for dinner, and I suppressed my ethical conundrums about eating a poor defenseless lamb long enough to eat -- and it did taste pretty good, although lamb will never be my favorite meat.

Ironically, given that it was Easter, I finished Sam Harris's book "The End of Faith," a strongly worded argument against all organized religion. Harris sees religion as a force dragging us ever-backward, away from reason and scientific and social advancement, toward armed conflict and tribalism. And he's not just talking about fundamentalists -- he's talking about all religion, and in fact sees moderates as complicit in the problem by creating circumstances that tolerate the extremist fringes. I think he's essentially correct, though I must admit I got lost in some of his deeper philosophical discussions about ethics. (Maybe I was too worried about that lamb!)

(Photo: An alley in Shoreditch on Saturday.)
Posted by Steve Reed at 6:44 AM