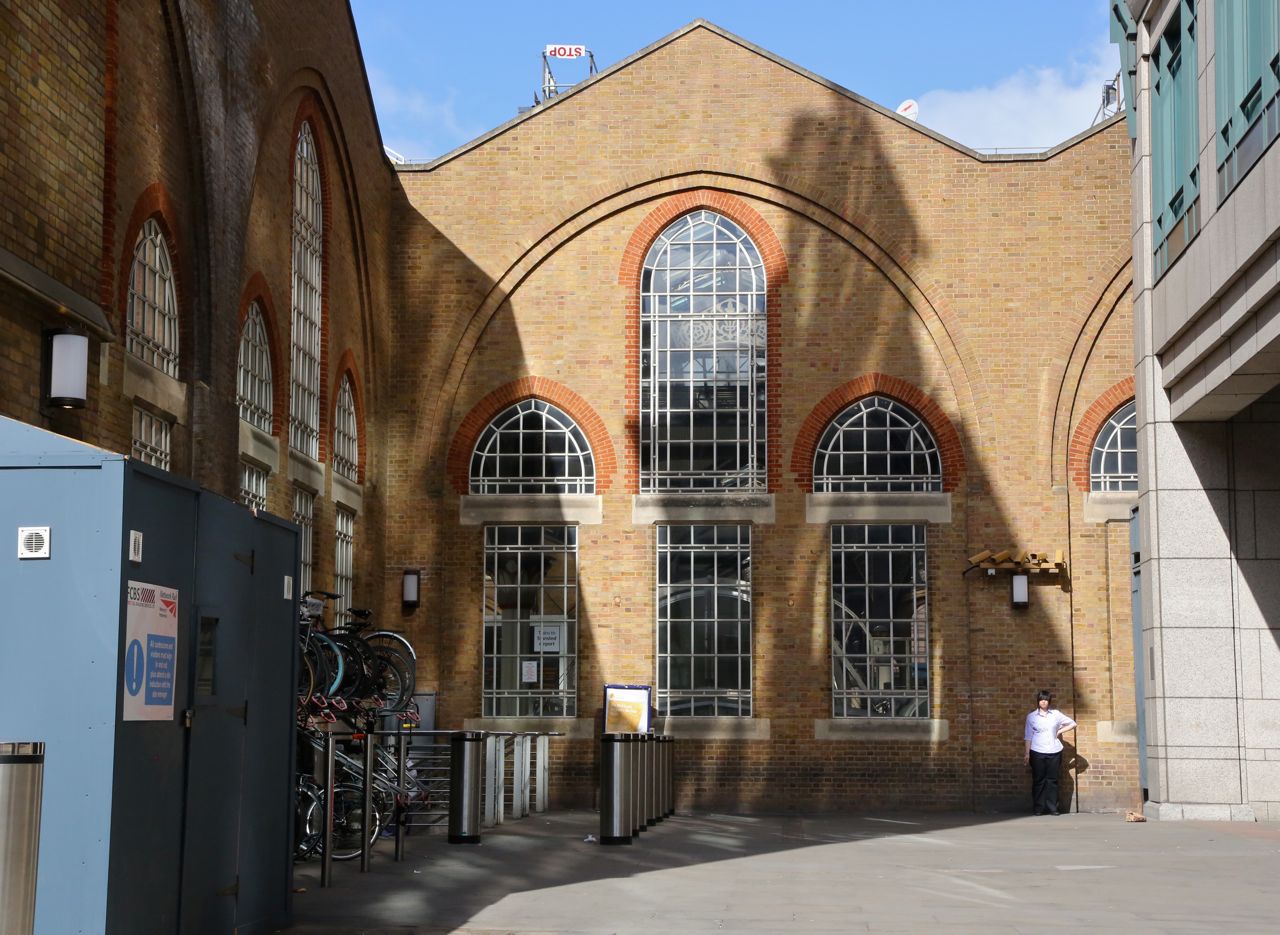 Ah, but my life would be so much different if I had never done a tequila shot.
Maybe.

I love tequila! By the way, it's mescal that has the worm in the bottom and not tequila. So, you don't have to worry about that anyway. Did you just not like the taste of it? Did you shoot it down while licking salt off your hand and a bit of lime?

I'm also a fan of tequila.

I had a tequila shot for the first time this year courtesy of my son who no doubt learned all about it in college. I started to sip the thing at which point everyone (he and his dad) explained I needed to throw it back, one shot, that was how it was done. I didn't mind the experience.

Lynne: Yeah, we did the salt and lime thing along with it. I must say, I am not a fan. Give me a plain ol' glass of wine or a gin & tonic any day!

We can't really afford our local businesses very much either. Makes me sad sometimes.

I've never done a tequila shot & I'm pretty sure I never will :)