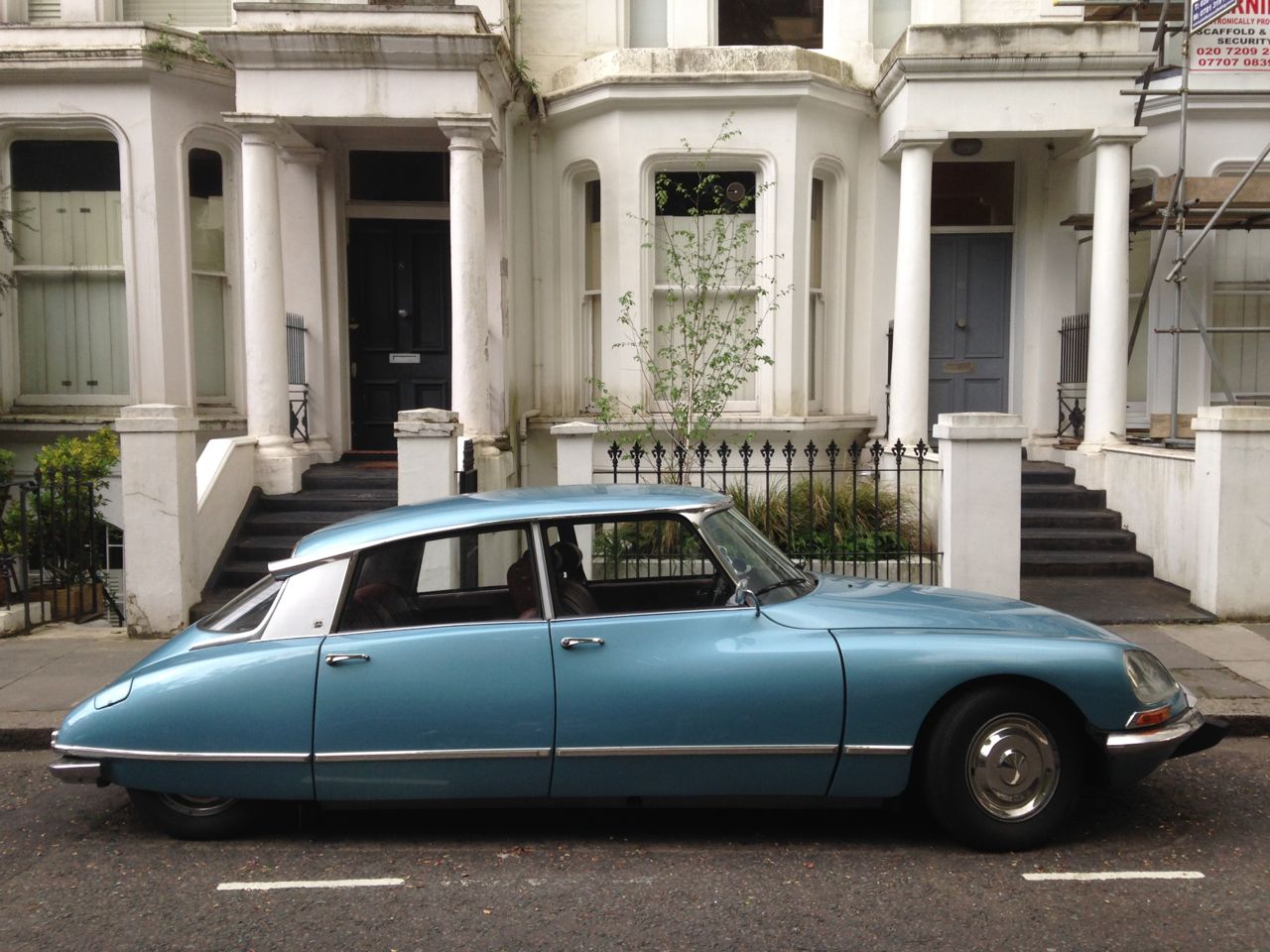 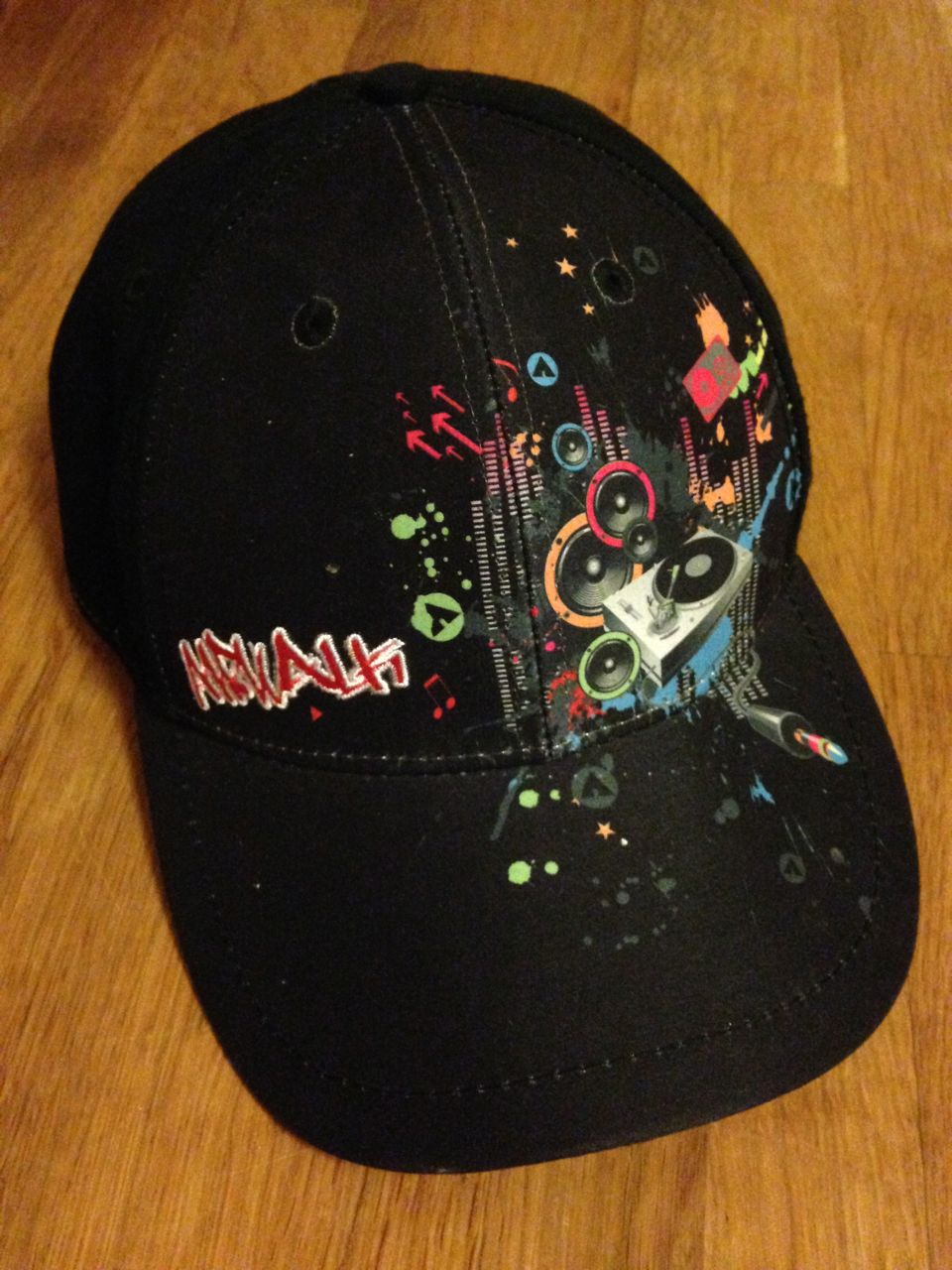 so funny...yes you did the right thing...crazy kids ha ha!!

I love it! I wish you'd gotten a picture of them hightailing it :)

Glad you taught them a lesson! Good for you! That old car is lovely. Not much street clearance though. How classy.

Too bad the kid lost his hat though. It looks new. Getting the shit scared out of them was punishment enough. They'll not likely try that again.

I would have been that kid

Well, that made me giggle, I admit.

So you scared the piss out of some poor kid with a toy, and then stole his hat?