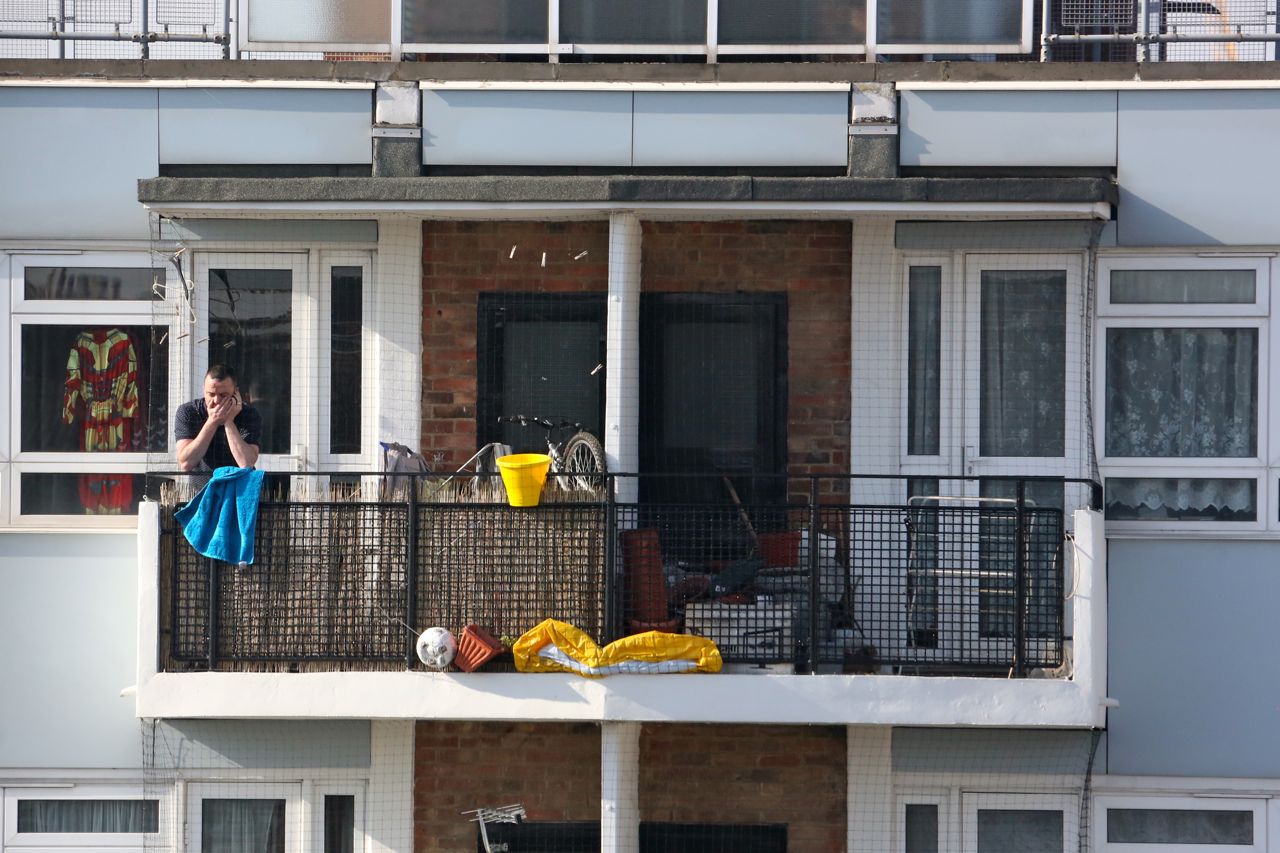 Did you see the recent articles suggesting that the Black Death, the 14th-century outbreak of Bubonic Plague that killed six of every ten Londoners, wasn't spread by fleas on rats after all?

Based on an examination of 25 skeletons found beneath London's Charterhouse Square just last year -- the same Charterhouse Square that is home to the elegant Art Deco apartment building featured on the TV show "Poirot" -- scientists now think the plague was pneumonic. In other words, it infected people through the lungs and spread from person to person.

The reason for this, careful study of those skeletons reveals, is not that the plague was any more virulent than the modern variety. It's just that Londoners were in terrible health. They had rickets. They had anemia. They were malnourished. They were, in short, sitting ducks for infection.

It can't help but make me contemplate how hard life must have been in those days. Backbreaking labor, filthy cities, no medicine beyond basic superstition. Did you ever see "Monty Python and the Holy Grail"? Those scenes of peasants mucking about in the mud? That's probably fairly accurate.

I can understand why the church was so strong. It was the only place of beauty and peace in anyone's life, certainly in the life of any city dweller. And amid wholesale catastrophe -- the death of entire families from an illness that must have seemed positively apocalyptic -- it answered questions that were otherwise unanswerable. It didn't answer them correctly, but still. No one else had anything better.

(I was interested enough in medieval history to try to take a course in it in college. It was the only course I ever dropped. Sitting in lectures about a head-spinning assortment of Plantagenet royalty, I quickly discovered that my interest is strictly that of a layman, not a scholar.)

It's also amazing to think there are still skeletons from the Black Death beneath our feet in modern London. When I walked through Charterhouse Square in 2011, it never occurred to me that I might be walking in a place of burial. I suppose any plot of land in a city as densely populated, for so long a period of time, as Central London is likely to contain some bodies. I just assumed skeletons that old would have disintegrated by now.

Nope -- they're still there, waiting to surrender their secrets to our thankfully modern science.

(Photo: Balcony in Notting Hill, on Saturday.)
Posted by Steve Reed at 5:51 AM

That's the reason I would like to be buried instead of cremated when my time comes. I hope that someone will dig me up in e few hundred years and wonder!?!?

I do think about the bones underneath my feet a lot. Not just of humans but of animals. Everything that ever lived that died and left a skeleton. I think of that when I'm in a boat on the ocean, too. Of course, eventually, every skeleton gives up itself to dirt or water or time or decay.
But for a long time, there they lay, able to give up their secrets should they be found.

I think I was a peasant in deplorable circumstances in a past life in London. I have always had an instinctive shrinking from that city, which your experience if it, shared here, has quite frankly done much to ameliorate. I have also been weirdly obsessed with the bubonic plague my whole life and and absolutely phobic about rats and even mice. And now we find it may just have been an especially virulent flu? Fascinating.

I went to Charterhouse Square when I was there in London hoping to get a nice photo of that great art deco building. Unfortunately, it was covered in scaffolding at the time. But, I did find a lovely little museum there telling the history of Charterhouse and it's role in creating hospitals in London. It was one of those surprise finds that I enjoy so much when visiting London.

I did see/read about that. it still amazes me how dirty they were, throwing the contents of their chamber pots out in the street in front of their homes along with all the other garbage. I know there was no education but doesn't it just stand to reason that throwing your feces out your front door is a bad idea?

wow, interesting post, almost thrilling in that it excites my DNA. Probably a lot of our relatives are buried there. I had not heard that finding but am intrigued! Having read life and times of christ, realizing that historical perspective is required to understand the rise of christianity it makes sense that the church was a haven. I used the Episcopalian church as a haven in my hole of a town growing up- it was nice, clean, had fresh flowers, beautiful windows and pretty music- I spent my offering $ on tootsie roll before church time, sat in the back and just enjoyed myself. Never bought into the religion but really appreciated the church. My folks were atheists.

I've often thought about how I wouldn't want to live in a different era - I like my modern conveniences (especially the lasik surgery I had to correct my terrible vision - ha!).

Jennie: I hope your bones will tell some fascinating stories! :)

Ms Moon: I think about that too. We are surrounded by relics of the past!

Angella: No, it was definitely plague, not flu. DNA from the teeth of the skeletons shows the presence of the Yersinia pestis plague bacteria. But it was the same Yersinia pestis that we deal with today, and easily cure with antibiotics. (So far!)

Sharon: I hate scaffolding! The bane of my existence! I'll have to check out that museum.

Ellen: It does seem that way to us now, but of course we know a lot more about what feces contains. (Besides, the streets were probably full of shit from animals anyway. What's a little more?)

Linda Sue: Interesting that you rebelled (a bit) against your folks' atheism. We all need to find our own identity, don't we?

Bug: Yeah, me too. Sometimes it seems like it would have been exciting -- I would love to go back in time and see it for just a day -- but I'm sure life really was "nasty, brutish and short."

Sorry to disappoint, but:
http://www.popsci.com/blog-network/our-modern-plagues/no-rats-are-not-exonerated-black-death

In short, these so-called new findings are just a re-wording of facts that were long known, in order to promote a TV show. Yeah, the media is being sensationalist over nothing, surprising, ain't it?