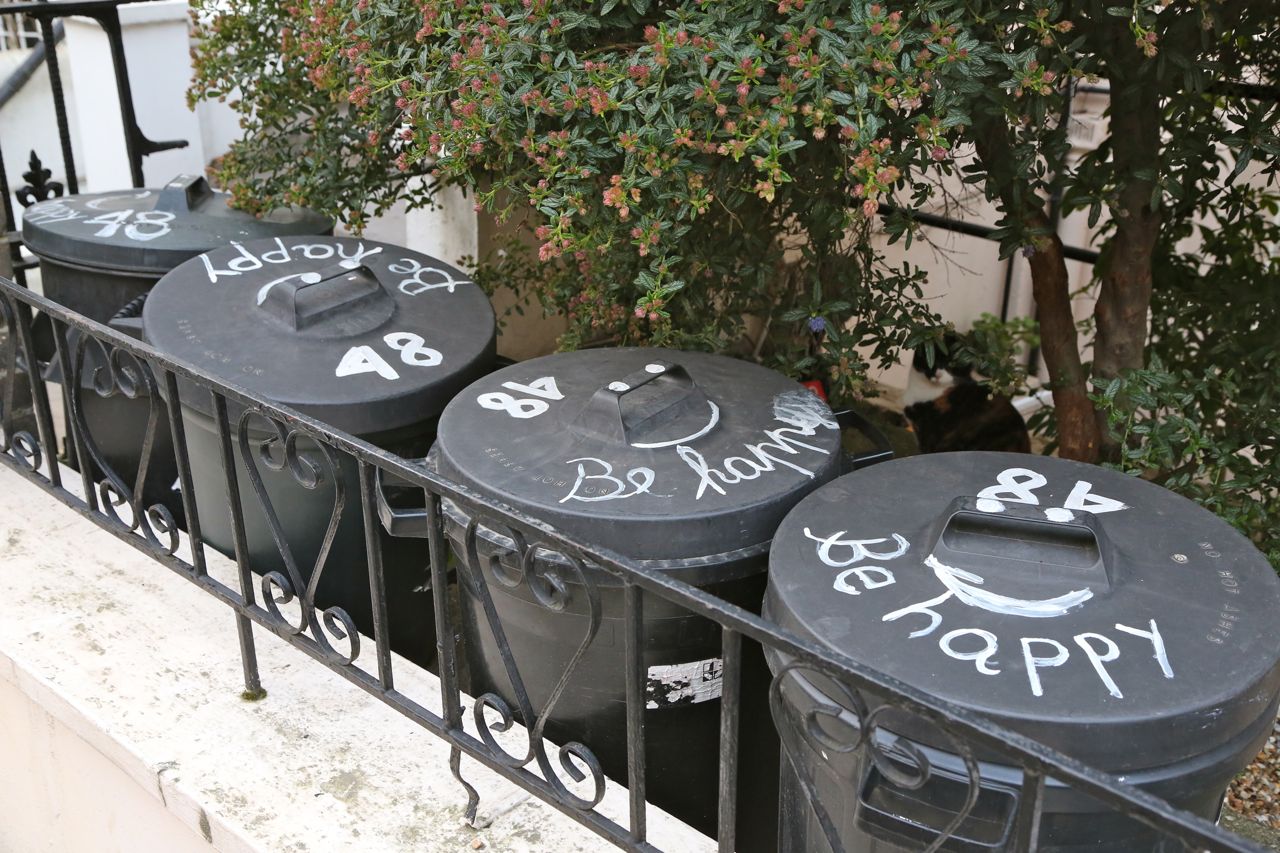 Mary Moon, one of my fellow bloggers, wrote the other day about the changing nature of love -- how time wears "so many of the rough edges that used to catch and cut," as she put it. Things that once seemed important have lost their weight while others have proved foundational, she wrote.

Her post resonated with me because since I met Dave, I've often thought about how different love is when you're older.

When I was in my early 20s, I had a long infatuation with a close friend. Any of my other longtime friends who read this post will know exactly who I'm talking about, because back then I could never shut up about him. I felt that love with such intensity. I yearned for him. I glowed in his presence. I wrote long journal entries about him. The fact that my love wasn't reciprocated didn't stop me. In fact, in a crazy way, it added fuel to the fire. His lack of reciprocation never seemed genuine or final because he hadn't come out, and I was convinced he eventually would -- and in my imagination, once he did, all would be settled. I lived for that hazy goal of a distant someday, completely unable to walk away from the situation.

This went on for several years -- entirely, entirely too long -- until my friend finally did come out. He promptly began dating other guys and dropped me like a hot potato.

When I look back at that period now, it all seems so crazy. The fierceness of the love I felt, the certainty amid all signs to the contrary, the emotional sturm und drang. It seems silly and youthful and all-around mistaken. I don't regret it, exactly -- not the friendship, anyway. Amid all my inner emotional turmoil we had a lot of fun and made a lot of great memories.

But when I compare those feelings with my life now, well, they just seem completely alien. When we're older we approach love in a completely different way. It's so much easier. It feels more comfortable. There is no need to talk about it, agonize over it, become possessive or distraught. Things that once might have caused hurt feelings or arguments now raise barely a ripple.

I think we also stop looking quite so much at the future, at what we want to happen, and look more at the now, at what is happening. For example, I don't know many people who enter mid-life relationships with the goal of changing their partners. We are more likely to accept them as they are. Which can only be a good thing.

Of course, comparing these two relationships is like apples and oranges, given that my love for Dave is reciprocated. But even my other, more balanced youthful relationships, fleeting though they were, were more infused with drama than this one. We mature. We mellow.

(Photo: Cheerful rubbish bins in Notting Hill...with a sneaky cat.)
Posted by Steve Reed at 7:17 AM