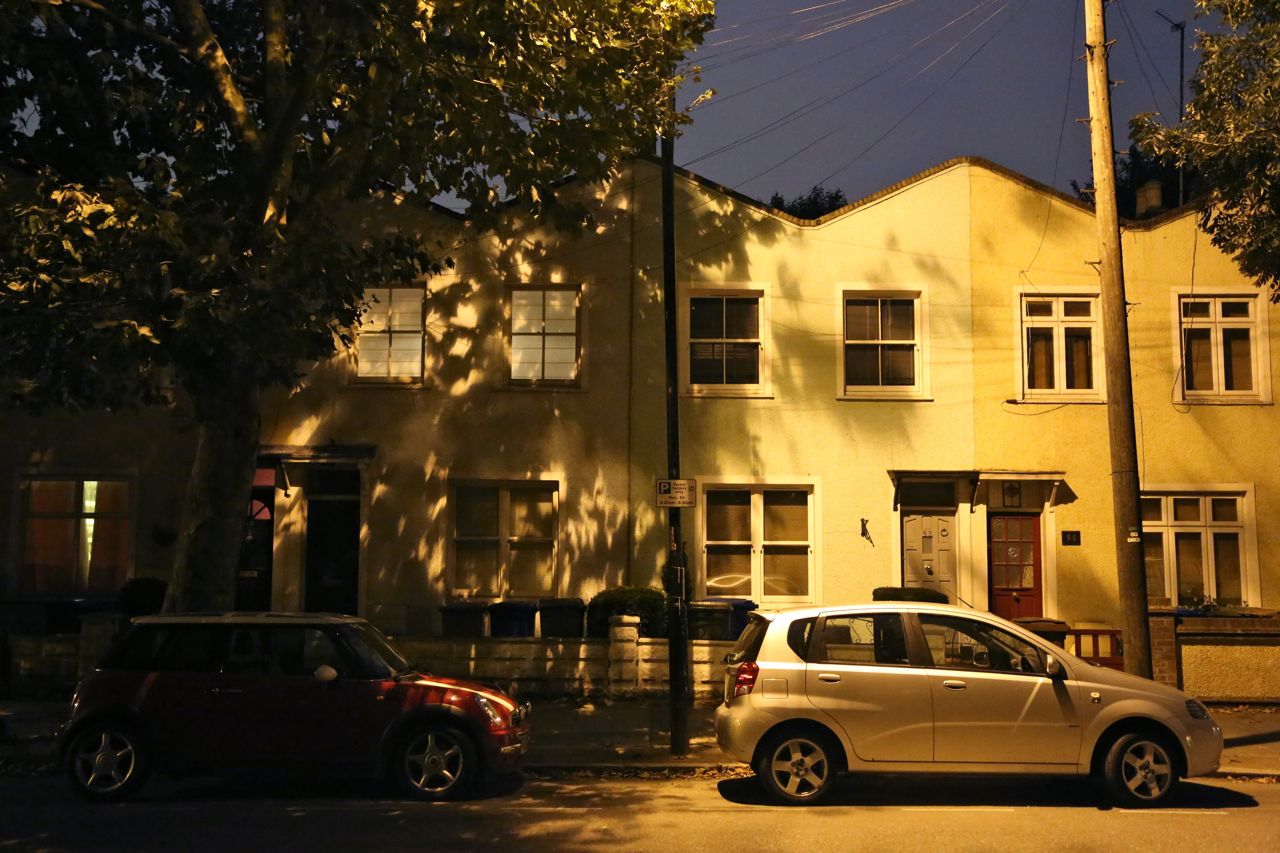 After writing that unhelpfully grouchy post yesterday -- and thank you all for enduring it -- I decided to take the situation in hand. I could let the overfull wheelie bins sit in front of the house all week, but they would just make me angry every time I saw them. So late yesterday morning, I went out and put them away.

Then I got to looking at the neighbors' bags of stuff -- and I thought, you know, I am going to resolve this problem too.

The neighbors had moved out a few hours earlier. They were gone. The coast was clear.

I pulled the bags out of the bin and around to the side of the house -- which is behind a gate, so I couldn't be seen from the street -- and I went through them. From five garbage bags full of stuff, I extracted three bags of clothing, apparently in great shape except for the fact that it had been wadded up in a bag, and three shoe boxes containing pristine shoes still tenderly wrapped in tissue paper from the store. Oh, and a coin purse full of coins.

I looked over the clothing just enough to make sure I wasn't dealing with anyone's unmentionables -- I wasn't! -- and also to make sure there were no stray pieces of kitchen waste. God forbid a hambone should be wrapped in one of those shirts.

Then I took the whole lot to the Oxfam thrift store, two blocks away on the high street.

Perhaps I am an unreasonably nosey neighbor, but I feel so much better about this situation now. The good stuff isn't going to waste. It's not clogging up a landfill. It might actually make some money for Oxfam. Our trash can is still full, but at least now I'm certain it's full of actual trash, and next Friday, we'll be rid of that, too.

As for my role as garbage manager, I guess I just have to accept it. I got a handful of Euro change and British pennies as payment!

(Photo: Streetlights in Deptford, in early September.)
Posted by Steve Reed at 6:47 AM