Olga Returns to the Cemetery 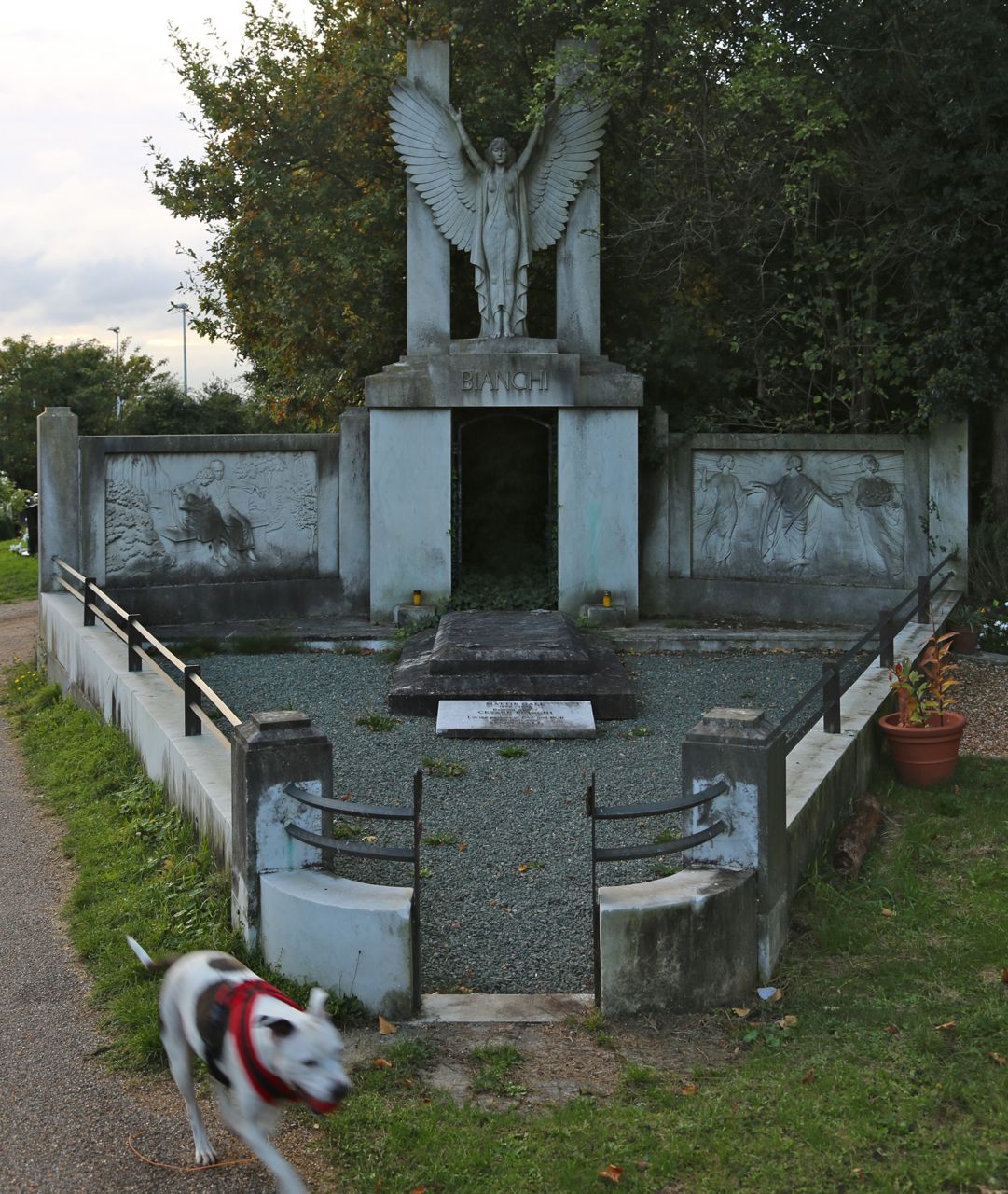 I mentioned that I took Olga to Hampstead Cemetery on Saturday. This time I brought along the camera and took some photos. 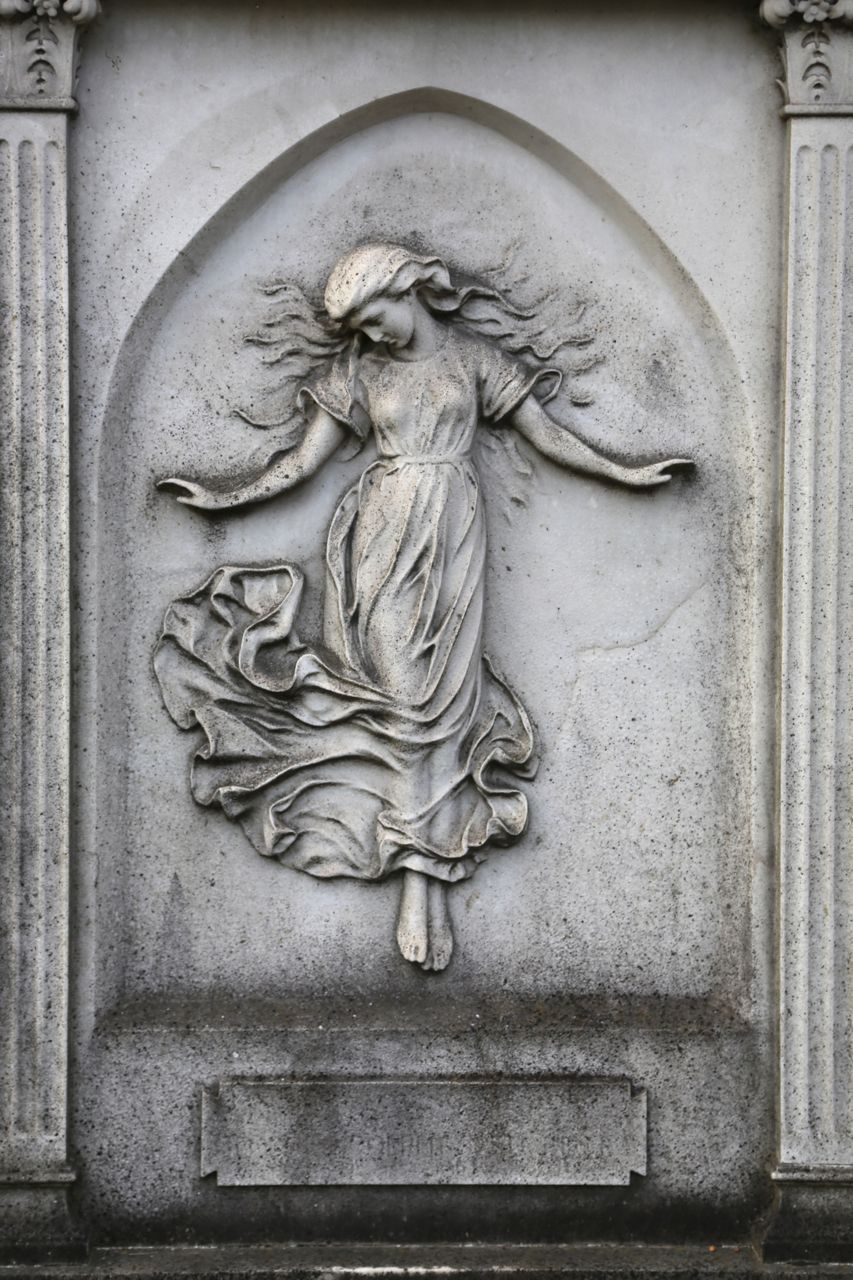 The cemetery is full of gravestones and ornate statuary dating back to the Victorians. Some of it is really beautiful. 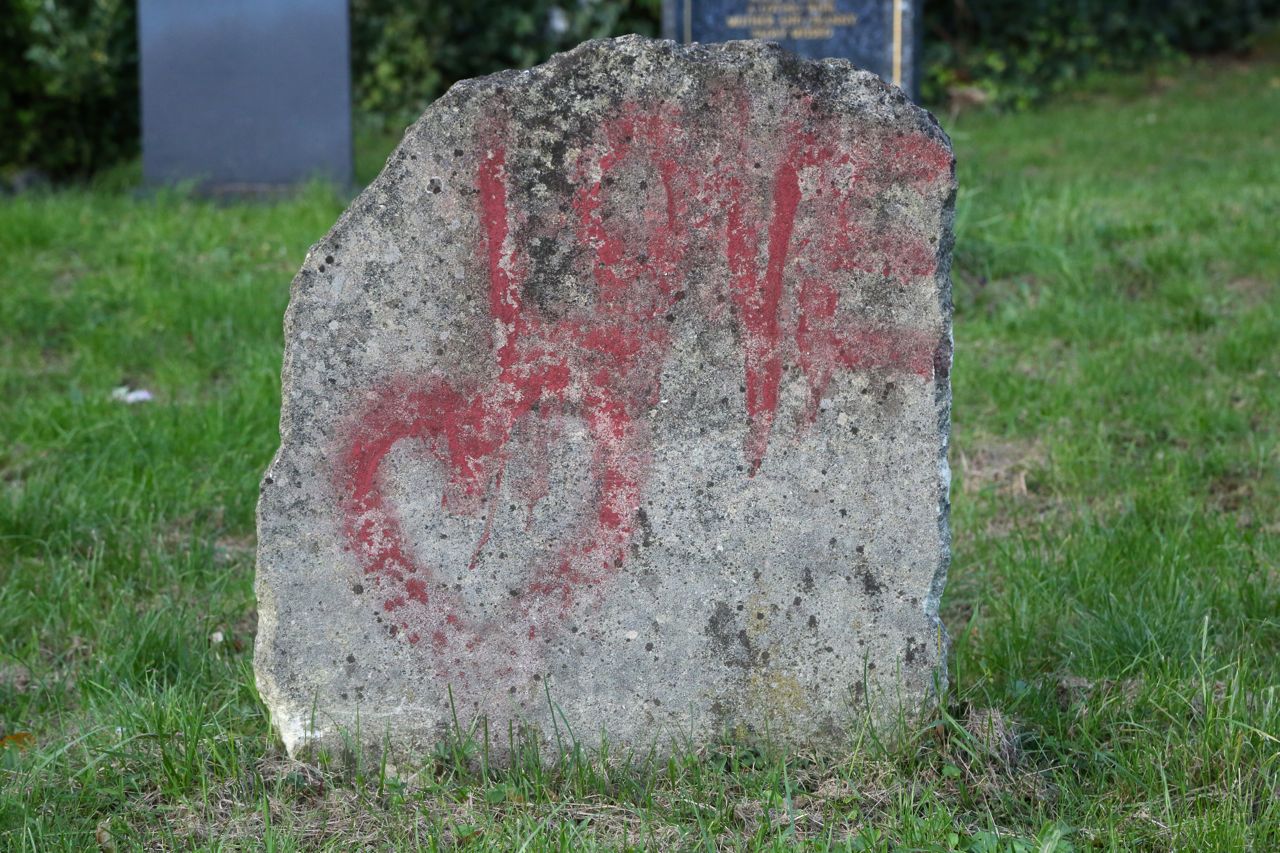 And some of the tributes are more modern and spontaneous. 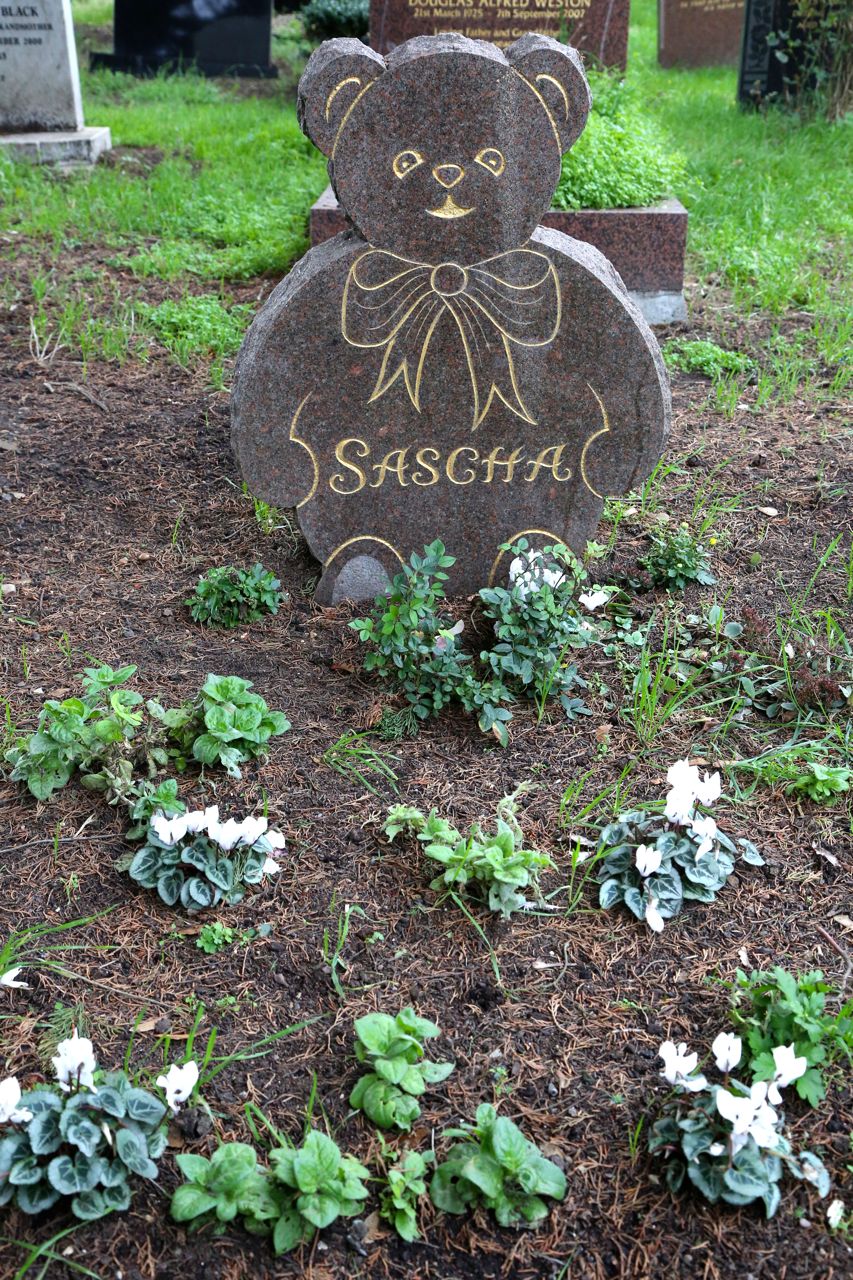 There are lots of stories -- clearly many of them very sad. 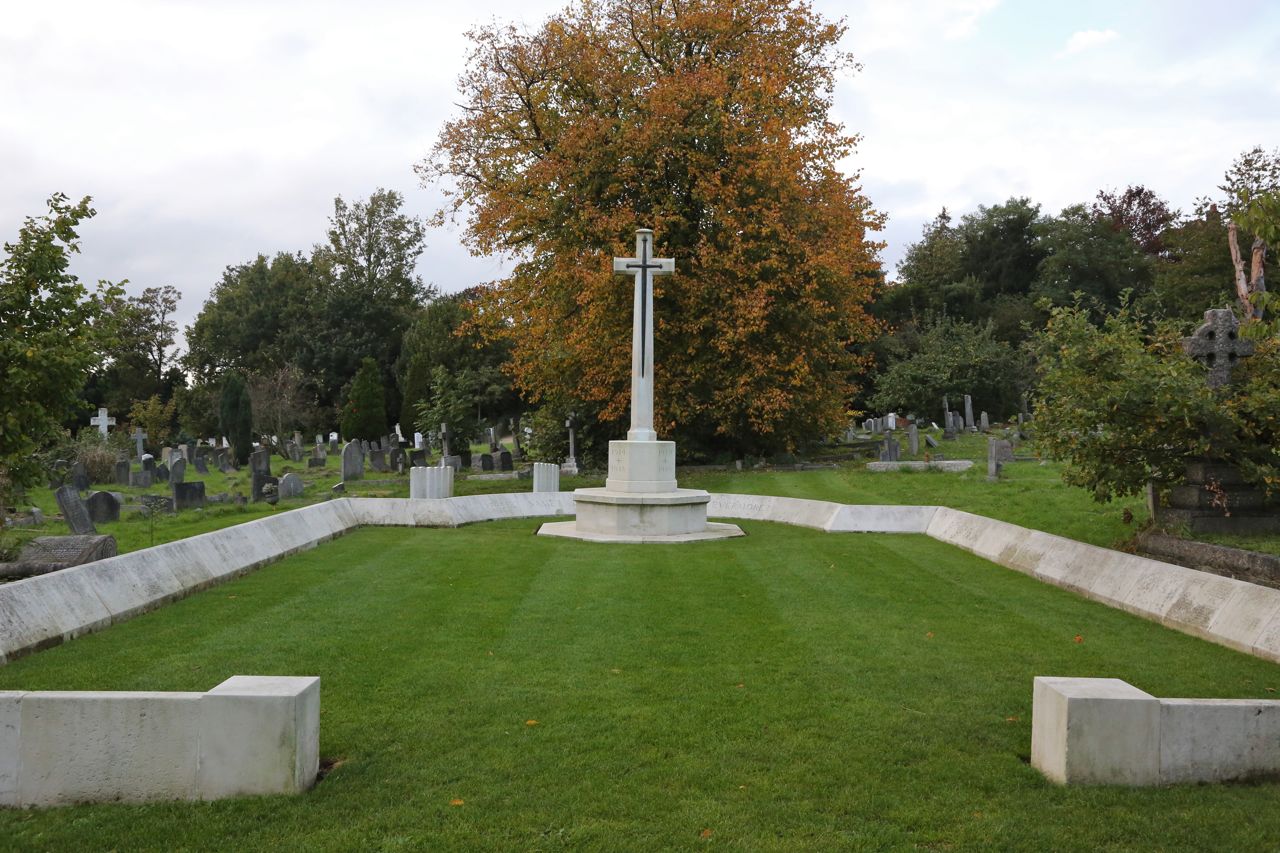 There's a large, open area with a memorial dedicated to War dead. And there are a smattering of people who, if not exactly famous, were at least notable in their time: 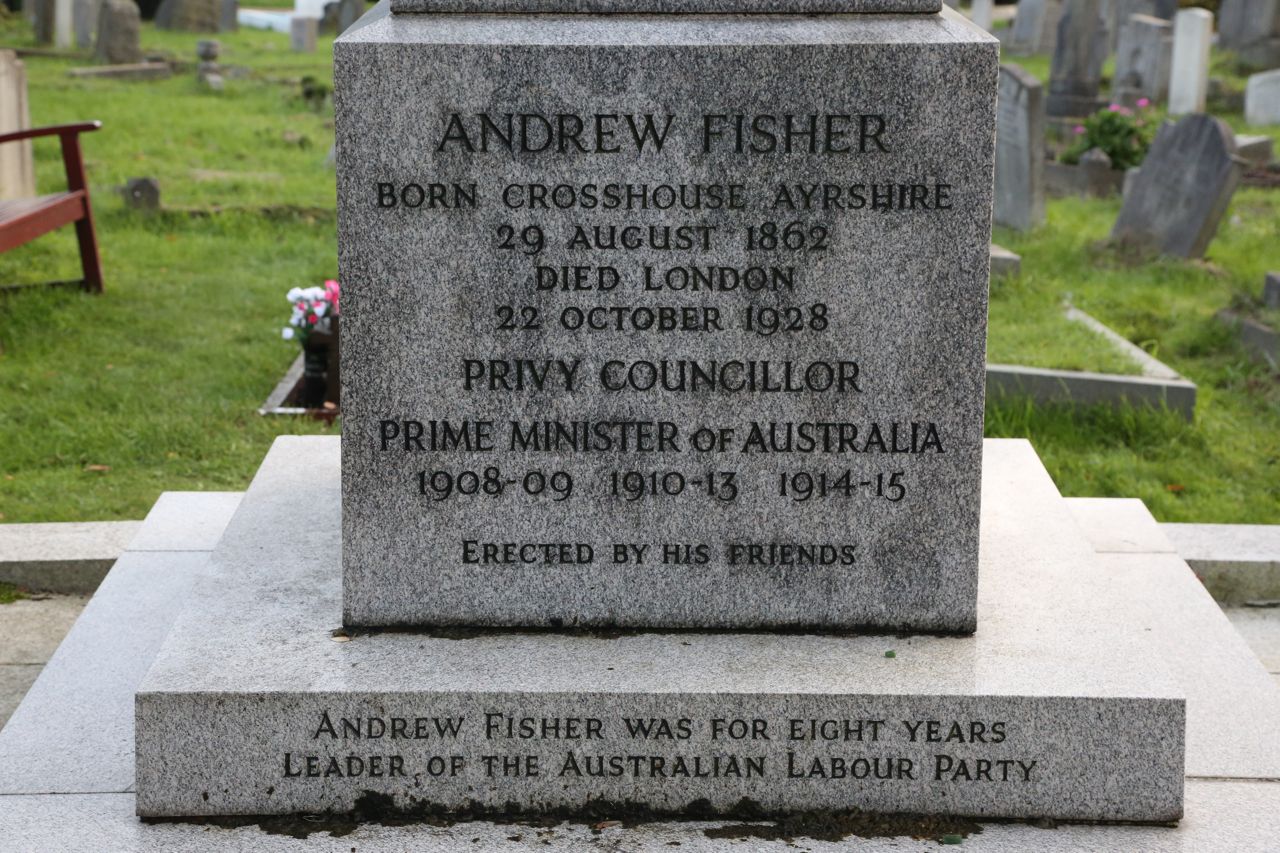 Andrew Fisher was an Australian politician and its fifth prime minister. 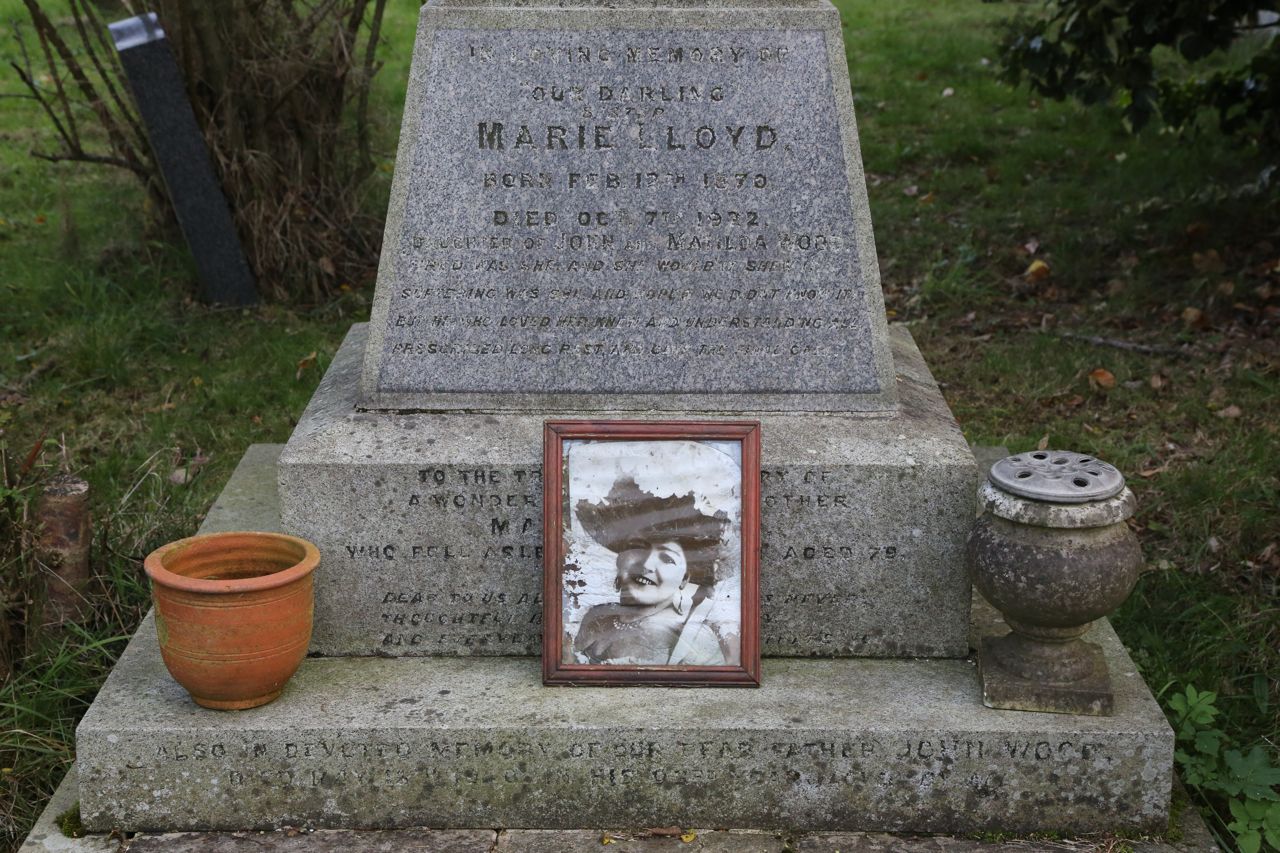 Marie Lloyd was a popular music hall performer at the turn of the 20th century. 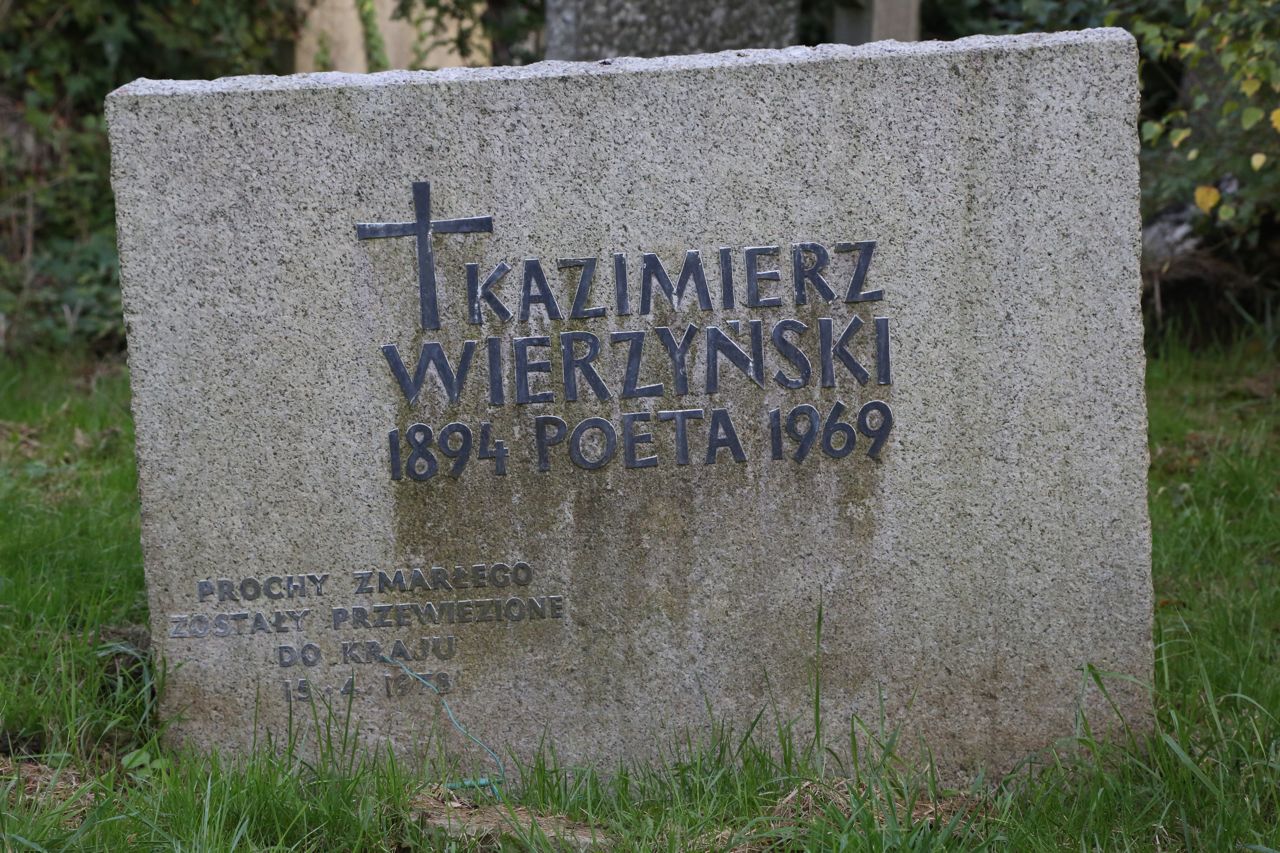 Kazimierz Wierzynski was a Polish poet. 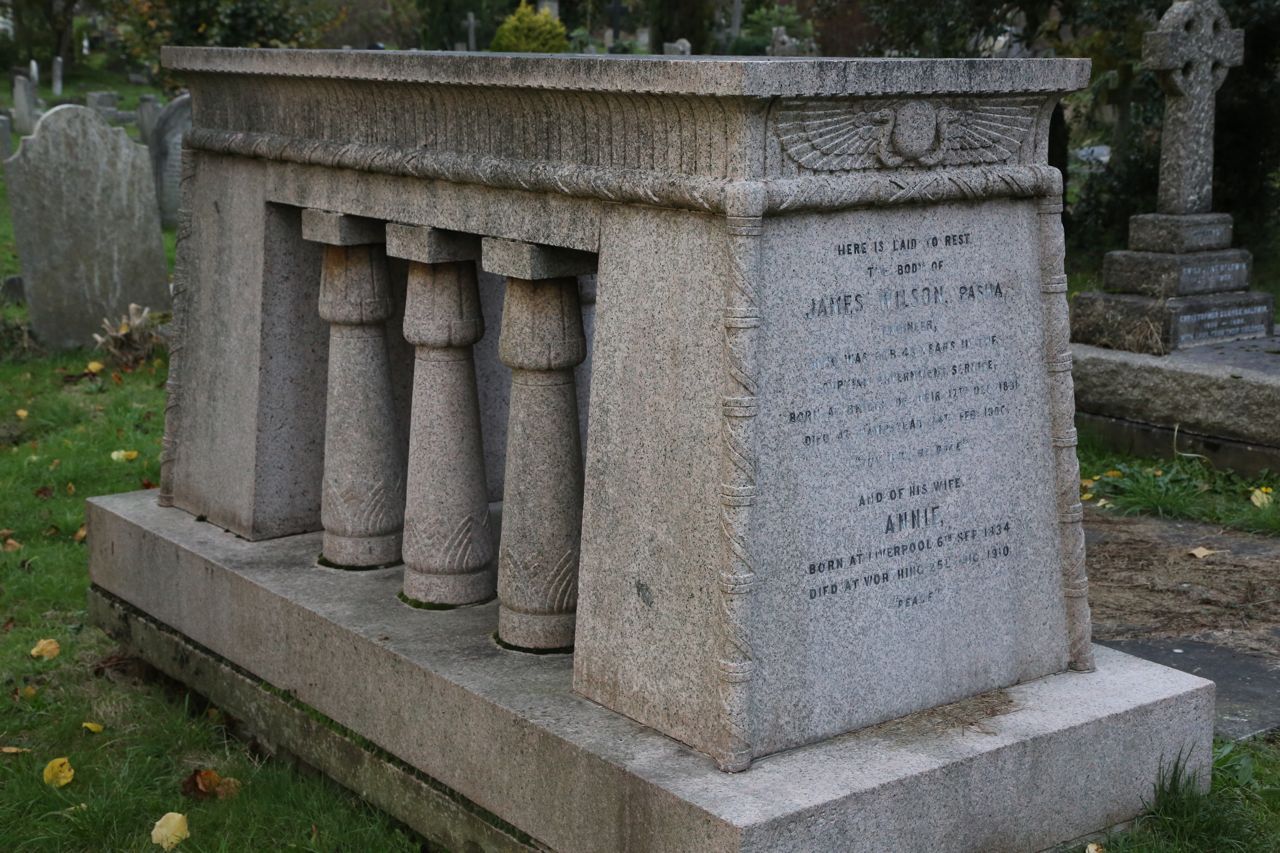 This man, by the name of Wilson, worked for decades as an engineer in Egypt -- his Egyptian-style tomb declares him a "pasha." 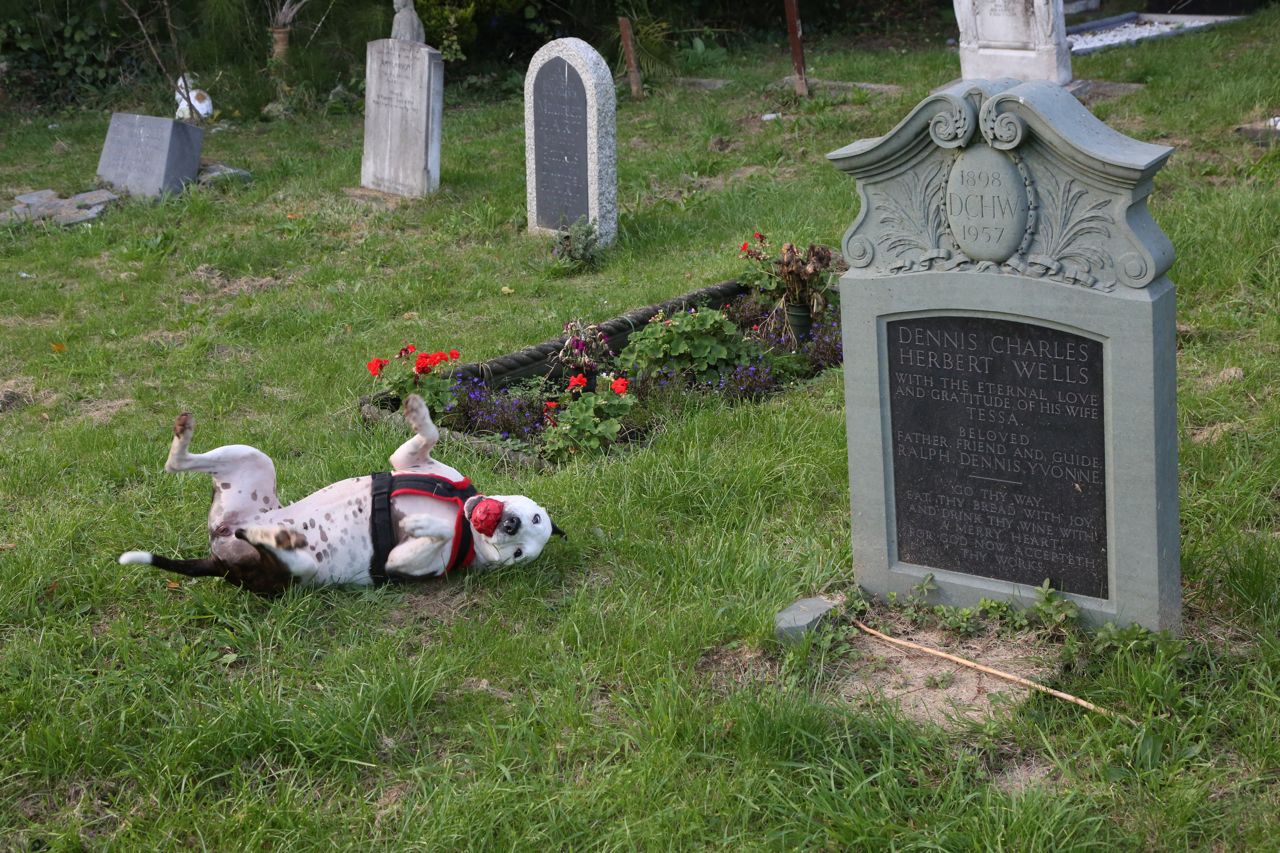 Olga, of course, couldn't care less about the headstones. She just loves the grassy spaces, which, as I've said before, seems like it should please any of the graves' occupants.
Posted by Steve Reed at 6:15 AM