A Day on the South Bank 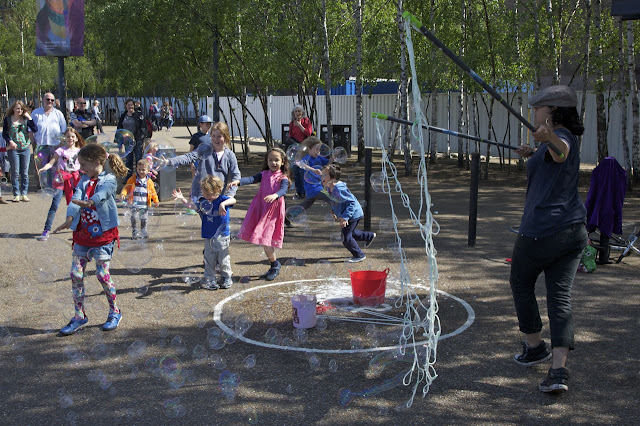 It was such a beautiful day yesterday! After my French class, during which we struggled through descriptions of our daily activities ("Je me réveille à cinq heures et demie tous le jours") I decided to go for a photo walk. I went down to Westminster to walk along the river.

I haven't been to the Thames in months. While I was focused on Bleeding London -- basically for the past year -- I kept mostly to residential neighborhoods and stayed away from Central London. So it feels great to get back to where the action is. 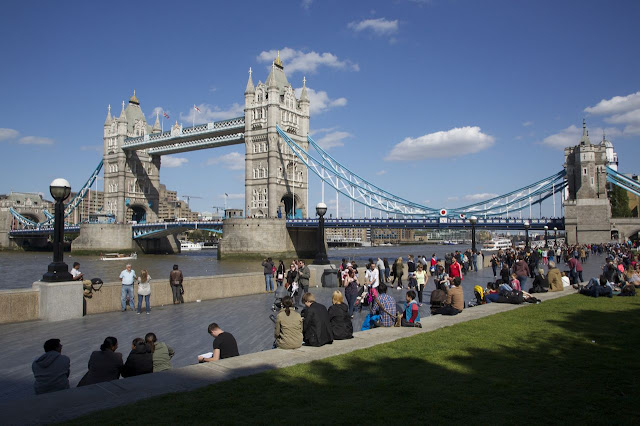 Starting at Westminster, I crossed the Lambeth Bridge and then walked eastward along the river, all the way to Bermondsey. I passed most of London's major sights and wound up with about 160 pictures, of which I kept about 40. 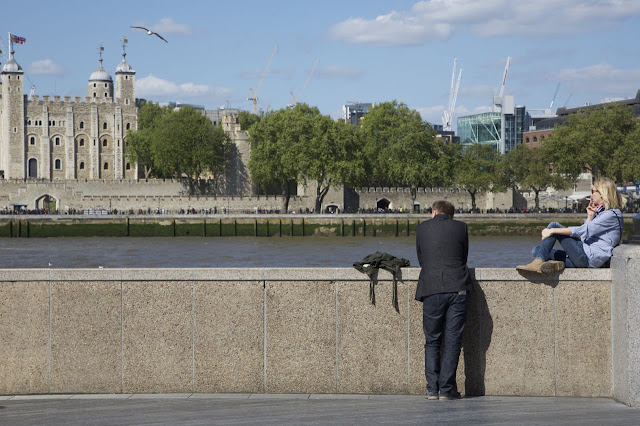 I can't wait until school ends and I can do things like this more often! My photo wandering is pretty much limited to once a week at this point. We only have a few more weeks to go. 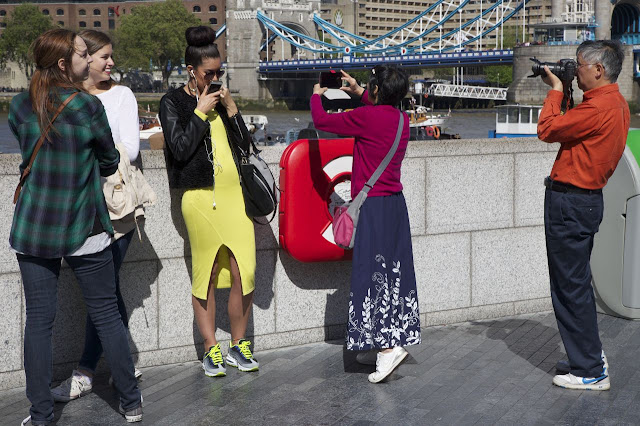 There were lots of interesting characters out yesterday, too, so I got some pretty good people pictures. I'm sure I'm in a lot of their pictures as well, though I doubt that I am as interesting!

Today looks like it will be nice, too. Olga and I plan an outing while Dave works more on the garden.
Posted by Steve Reed at 6:46 AM