The Weirdest Day Ever, with Averted Amputation 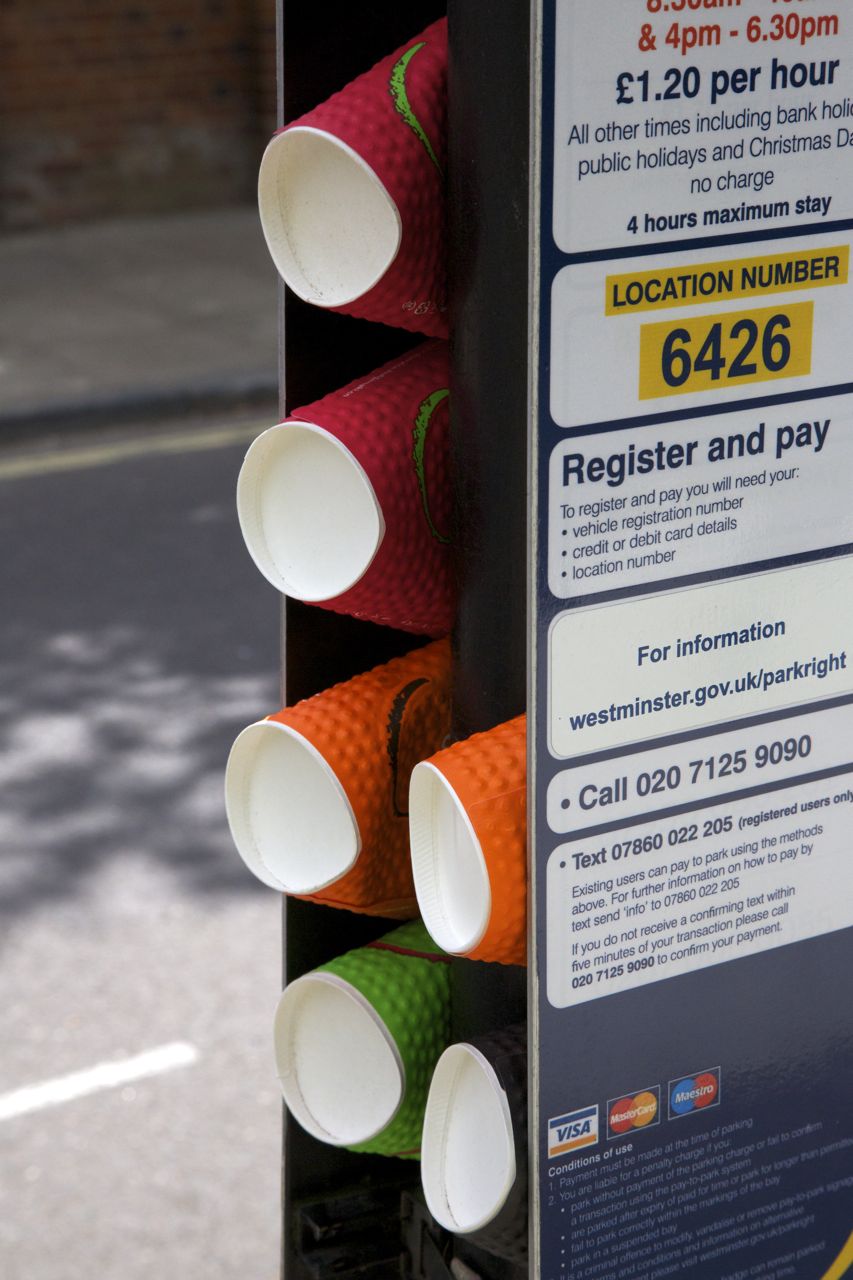 First, at lunch, Dave came into the library with a wide-eyed expression and handed me his phone. Apparently he'd been getting strange text messages from a number we've never seen before. Rather than try to describe them I'll just let you read them in their entirety, along with Dave's hilarious response. (Apologies in advance for the language.) 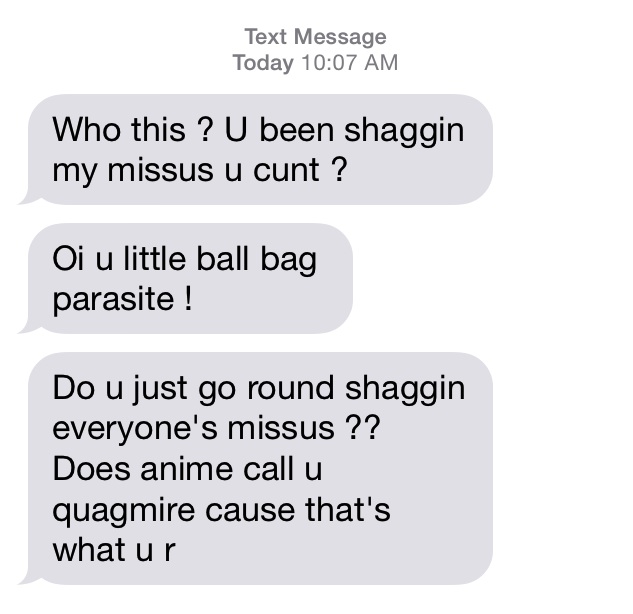 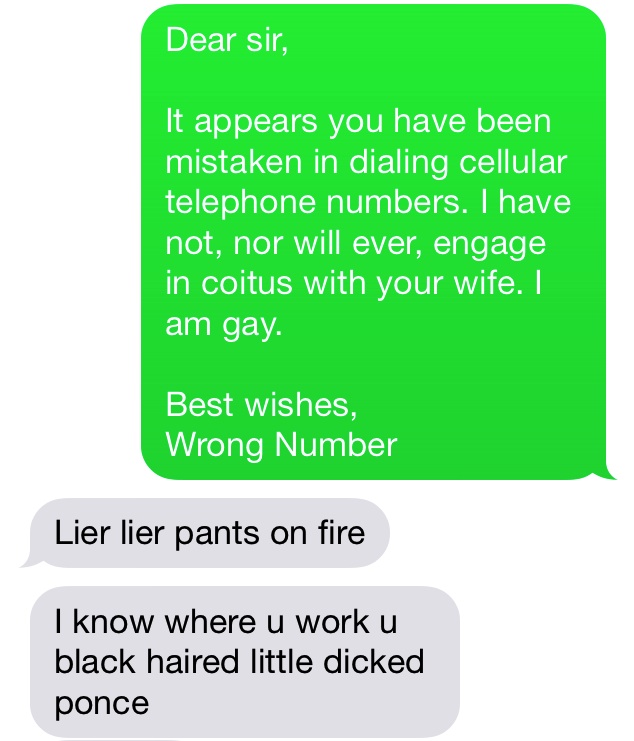 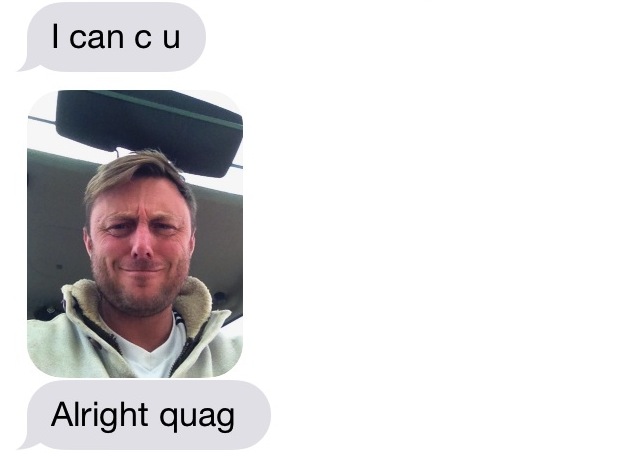 At first, we just laughed, because this guy was so clearly out to lunch. And what's up with the picture?

Then, after Dave left, I began getting a little concerned. Did this guy really think Dave was messing with his wife? Is the picture not of the texter, as I'd at first assumed, but of the wife-loving perpetrator? It does look vaguely like Dave, although I've never seen Dave wear an expression quite like that. I called Dave and we talked, but he seemed thoroughly unconcerned about any risks from this person. And indeed we haven't heard from him again.

("Quag," incidentally, is apparently a slang term combining "queer" and "fag." We had to look it up.)

...in the day's second bizarre incident, I got home from work in the evening and we were just settling in to watch TV with a glass of wine when I noticed a welt on the outside of my left wrist. It was a swollen, angry red and hot to the touch. In the center -- not to be too descriptive here -- was a thumbtack-sized crown of pus, and most alarmingly, I had a long red streak running from the welt all the way up my arm nearly to my armpit.

Now, I clearly remember my mother telling me to go to the doctor if I ever see an infection with streaks. So my first reaction was to exclaim "HOLY SH*T!!!"

I didn't have any kind of fever, but my arm was a bit tingly. I didn't recall being bitten or injured in that spot. Dave got online and did some reading, but neither of us had ever seen anything like this before, so we weren't sure what to do. Out of an abundance of caution, we went to the emergency room at the Royal Free Hospital in Hampstead.

I was prepared to spend the next eight hours there, because that's what often happens in American emergency rooms. But no! Despite the fact that we heard a staff member tell a patient that they were "very busy," we were seen within 20 minutes. The doctor took a look at my welt and rather anticlimactically wrote "insect bite" on the diagnosis form. (I would have preferred "insect bite with potentially septicemic complications," but that's just me.) He lanced the welt, gave me a Band-Aid and an antibiotic and sent me home. The whole visit lasted about half an hour.

I still have no idea what caused it. Maybe that guy who texted Dave slipped a venomous spider through our mail slot?

(Photo: Someone in St. John's Wood has a neat, methodical system for disposing of used coffee cups -- tucking them into a street sign!)
Posted by Steve Reed at 6:02 AM