Americans vs. Europeans, and Nightclubbing Too 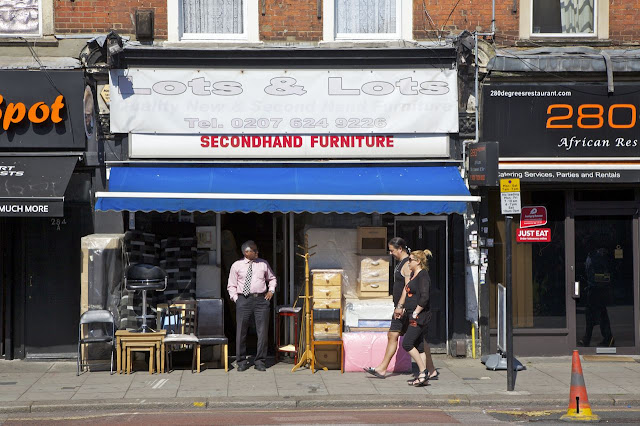 Scenes of vulpine misbehavior in the garden this morning: an overturned bird bath, an overturned potted fern, suspicious smelly spots among the flowers. Olga got up before Dave or me -- which never happens -- and basically pulled me out of bed. She must have heard the critters. I didn't see them until after I'd let her out and she streaked to the back corner of the garden. I went with her to see what was so interesting, and there was a fox atop the garden wall a few houses down, staring back at me. So I brought Olga back inside. I'm not sure the fox will dare come back across our property now that it's seen both me and the dog out and about.

I read an interesting column in The New York Times yesterday by Roger Cohen in which he discusses the differences between American and European social structure. Americans, writes Cohen -- citing a Pew research study and a new book, "The United States of Excess," by Roger Paarlberg -- value individualism and chafe against any perceived restrictions on their freedoms, including taxes, regulations and incentives to conserve resources. Europeans, meanwhile, have a more collective approach, seeing government as beneficial and resource management as a social obligation.

That difference helps explain a lot -- the out-of-control gun culture in America that results in thousands of deaths a year (in more and more spectacular fashion!), the obesity epidemic, the lack of well-used public spaces, the crumbling roads, bridges and schools. I once lived in a part of Florida populated mainly by retirees, some of whom chafed at the idea that they should have to pay taxes to fund local schools. They didn't have children in those schools -- their own kids were grown and gone. Why, they asked, should they have to pay for them? (Can you imagine asking such a question?)

This American go-your-own-way psyche is mystifying to many British and Europeans. Obviously not all Americans feel this way. I'm American, and I don't get it. But there is a strain of ornery individualism there that I am convinced comes straight from the Pilgrims, perpetuated by life on a sparsely populated frontier.

Cohen and Paarlberg aren't the first people to point out these differences, but it was interesting to read them so succinctly described.

On another subject entirely, I read an article in The Week about the demise of nightclubs in England. Apparently there are 1,733 commercial nightclubs today, compared to 3,144 in 2005. The reason? Today's young people don't want to endure the miseries of standing in line to dance in overcrowded, overloud spaces and pay for overpriced, weak drinks when they could hang out and meet each other online, listening to their own carefully selected music. The Guardian points out that other factors -- such as an increase in the popularity of live music and larger dance-music festivals -- has changed clubbing culture.

I have mixed feelings about this. I always had a ball when I went nightclubbing as a young person, although admittedly it sounds like hell to me now. I hope today's young people aren't ceding too much of their lives to computers and virtual connections. On the other hand, connections made in bars and nightclubs are seldom long-term, valuable ones -- so maybe this evolution is a step forward after all.

(Photo: Second-hand furniture in Kilburn, in June.)
Posted by Steve Reed at 7:36 AM